Previously, a minor update was released with gameplay optimizations. Unfortunately, some players are still experiencing several issues while playing the game.

Today’s Medieval Dynasty Major Roadmap Update 5 will address a few of these issues. Check out more details below.

First new addition – relationships. There is nothing better in life than a happy and strong marriage. Unfortunately, to get there, there is a winding and bumpy road to cross called flirting. From now on, you have more verbal opportunities at your disposal to win the heart of your chosen one. A compliment, a joke, a fun fact, a gossip, or the good old power of poetry – use them all to attract the attention of your lady. To strengthen your chances a little, you can also give your chosen one something special, a gift that will steal her heart you might say. As you gain experience, more options will be available to you in the art of flirting. So don’t wait, go out and meet some people! There’s someone out there for everyone.

If you are looking for that special gift, the exotic goods Vendors are the people with those unique and precious items which you can use as presents. Stay alert, as they will appear in random taverns at different seasons.

Next up are Shops and Vendors. You can now set up your own Market Stall and sell goods of your choice. And if you are in need to be somewhere else, don’t worry, all you have to do is assign a villager, he or she will take care of your place, and the business keeps going. 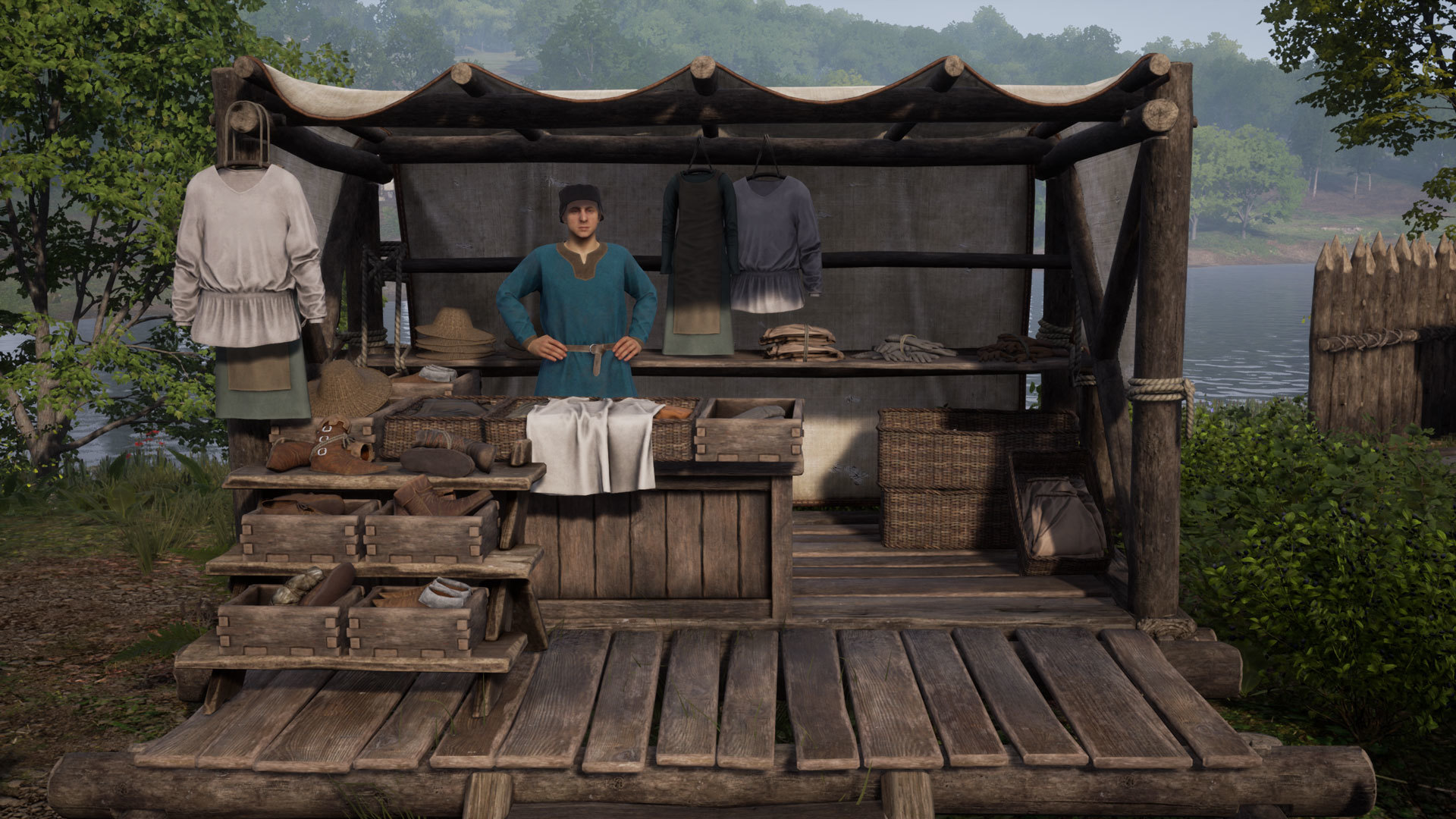 Also with this update we’ve added a new animal which lives in the forest – the lynx. Watch out though as this isn’t a nice kitty that you want to hang out with. He is wild and dangerous. But don’t worry, we’ve got your back. With a brand-new wooden crossbow at your disposal, you don’t have to be worried too much about it. 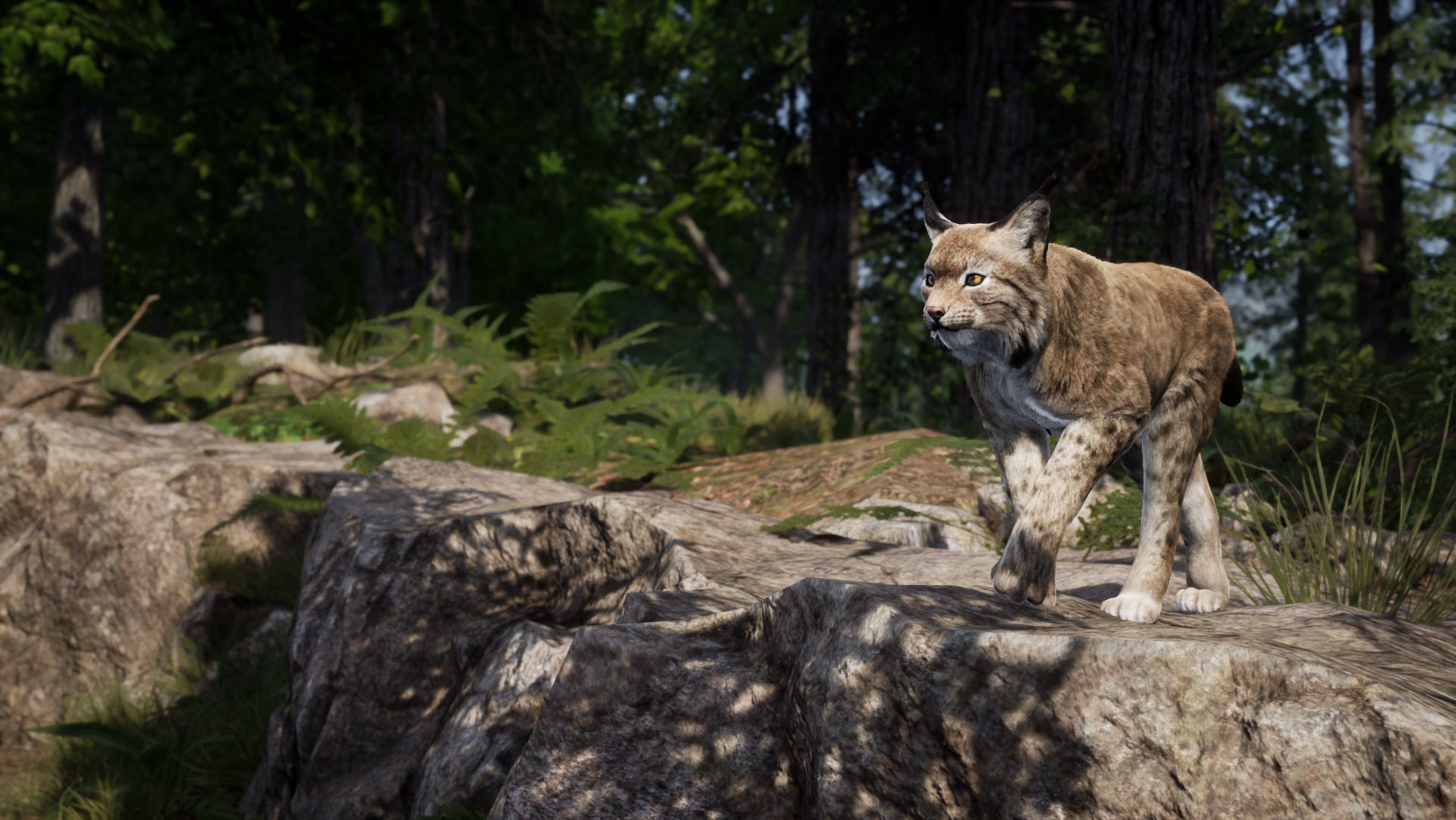 Lynx – a little kitten that can cause a lot of trouble. 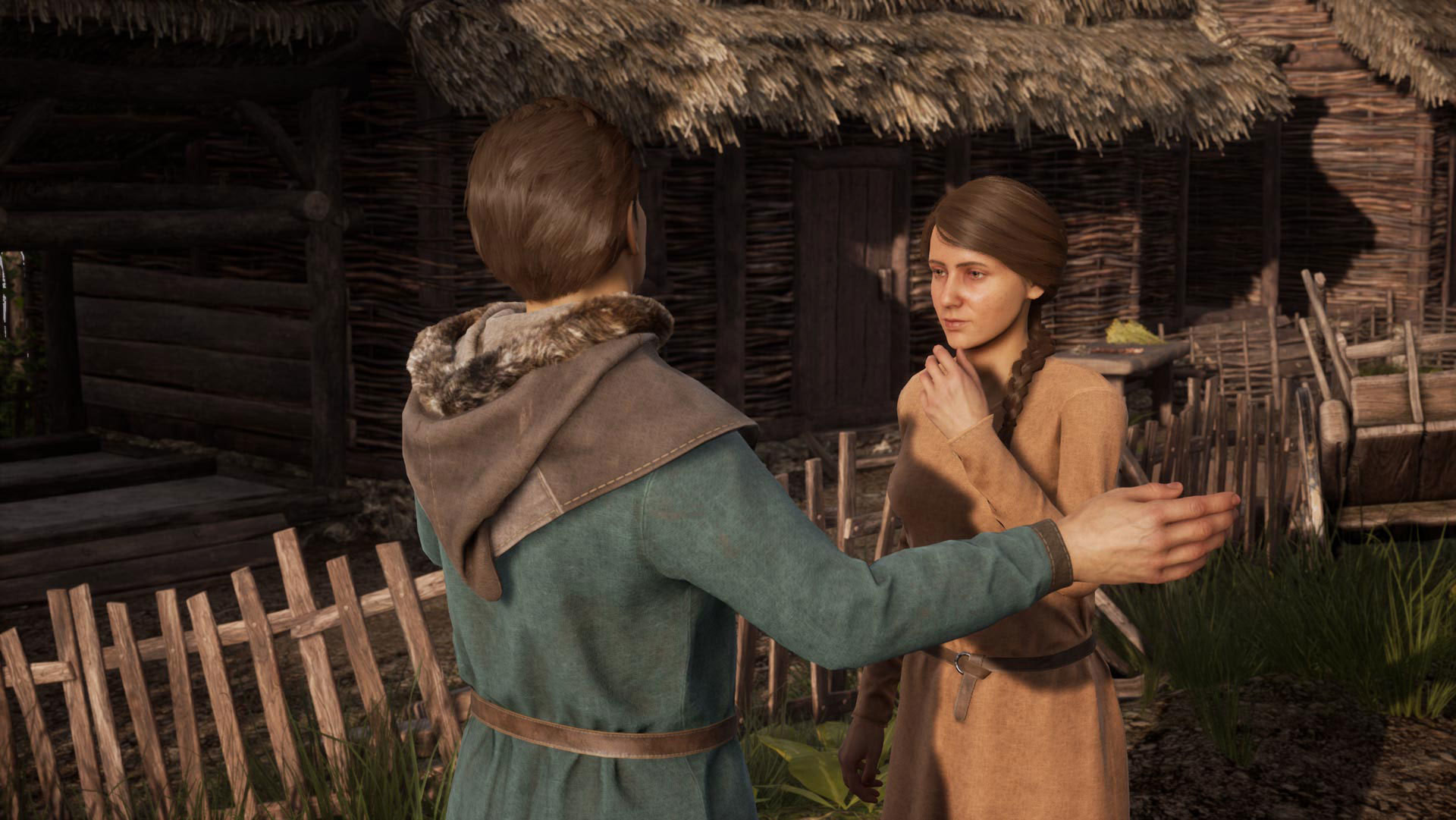 Wooden crossbow – a new weapon for your arsenal.

We don’t want to keep you away from your settlement, so go and enjoy the new additions! We, on the other hand, will be watching the comments to see what your thoughts are.

If you want to find out all the details about this update, read the changelog below. And don’t forget to share your thoughts!

If player has no autosave or quicksave there is no “continue” button in main menu.