Knightfall: A Daring Journey update 3 is now available to download for PC players. According to the official Knightfall patch notes, the latest update added new weapons and enchantments.

Since the last patch, players are experiencing problems with the game. Today’s Knightfall patch 3 will fix a few of these issues.

Sonar: Reveals enemies in an area around the bullet/bomb impact.
Restoration: Gives you healing bombs or bullets.
Vampirism: Can now also appear as a bomb enchantment and gives the same stats as the weapon enchantment.

Ice bolt: Launches an ice projectile that slows Enemies that are hit.
Ignite: Fires a volley of projectiles that light enemies on fire when hit. 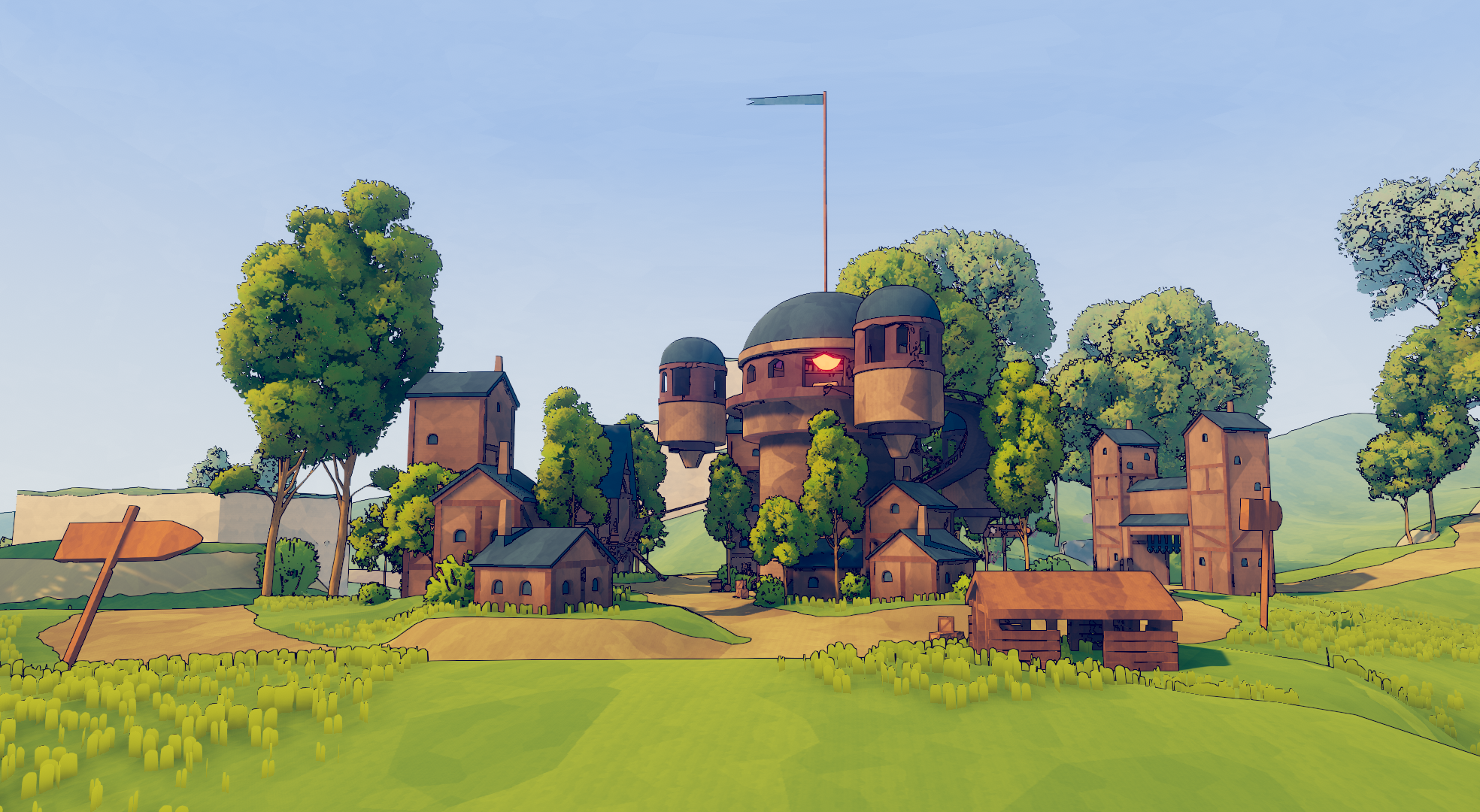