Unfortunately, some players are still facing bugs and issues with the game. Today’s Insurgency Sandstorm patch 1.12 will fix a few of these issues. Read full details below. 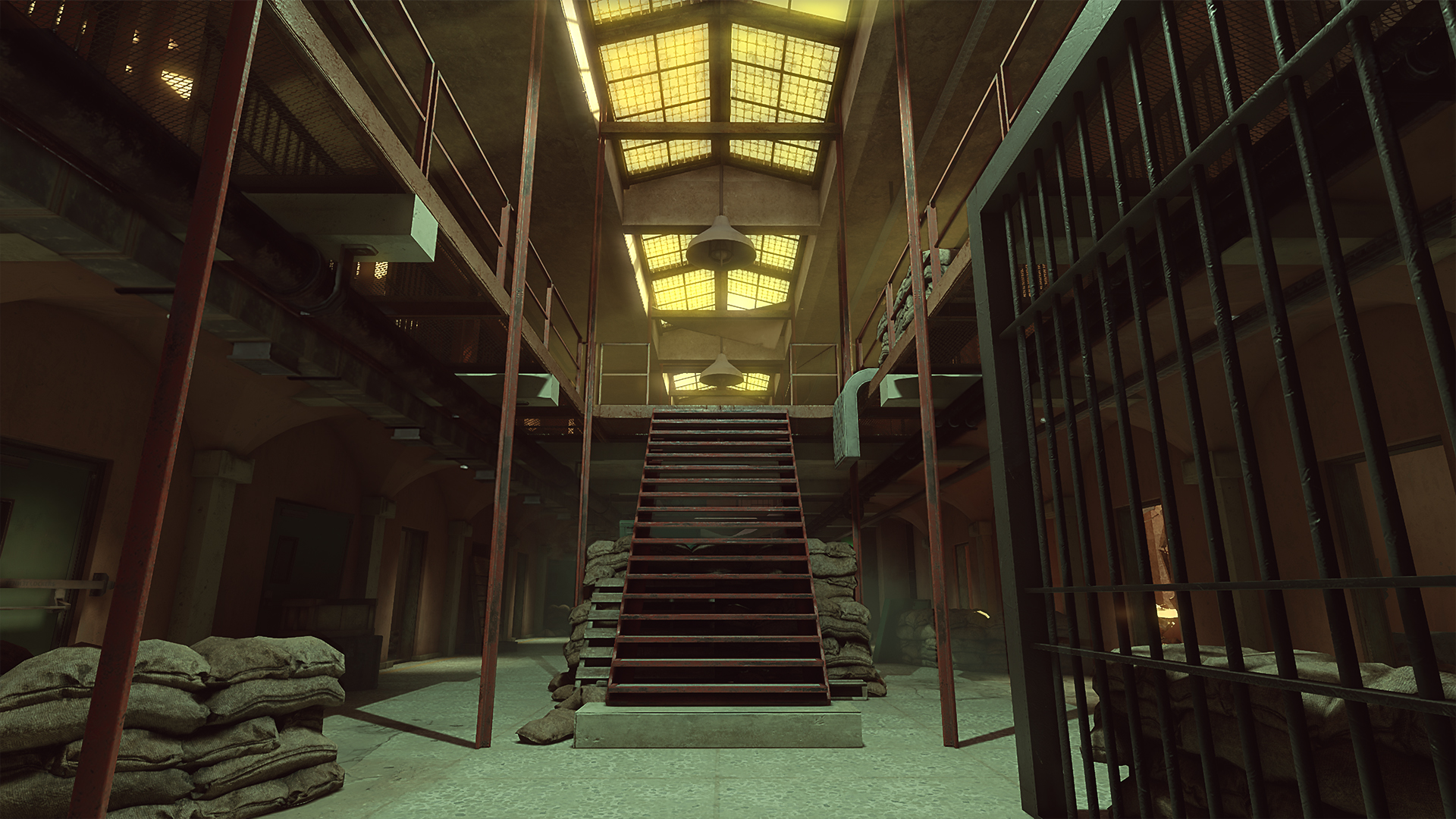 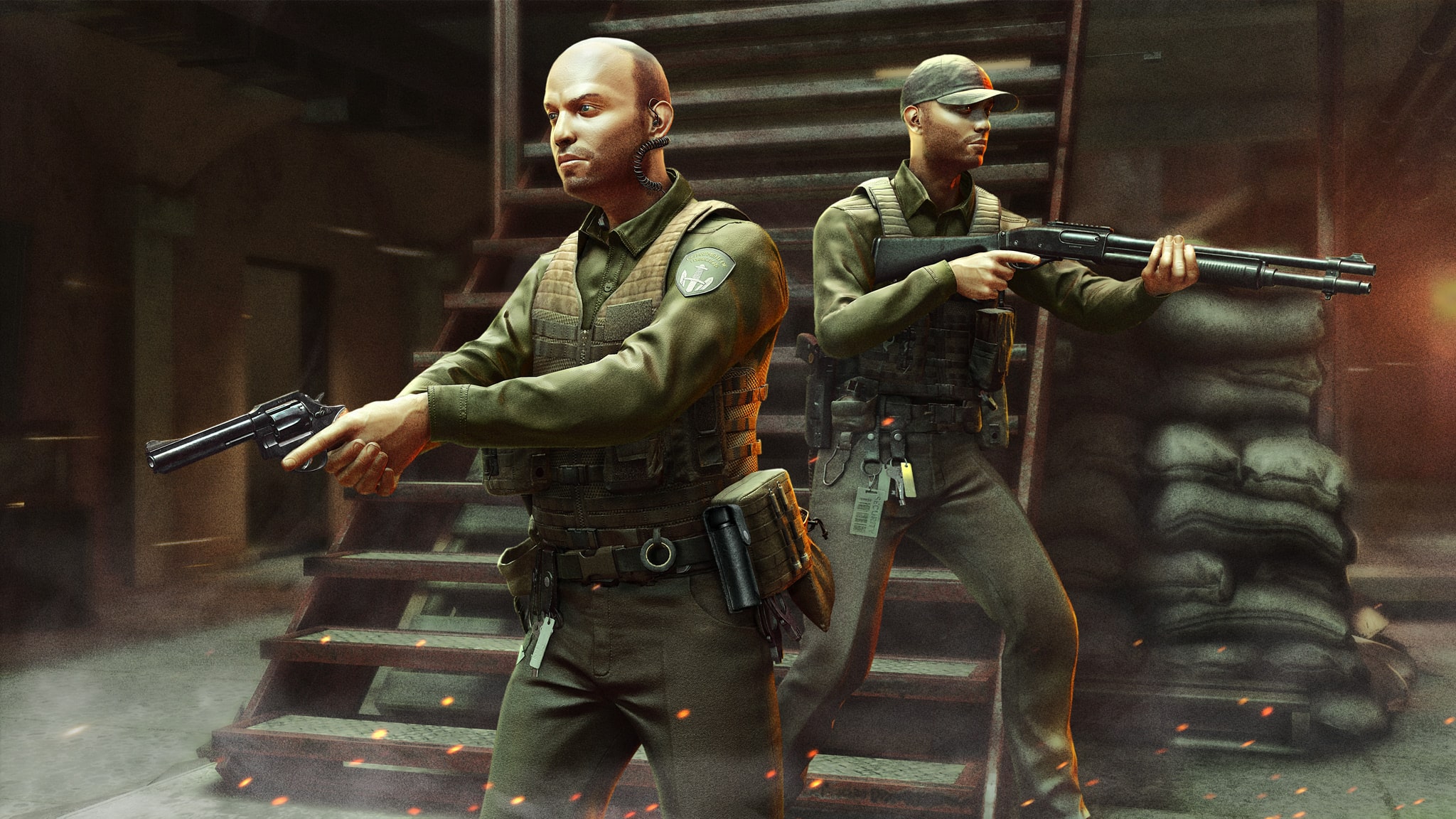 Spawn protection provides players with invulnerability after they respawn. This is meant to protect against spawn-camping in modes like Push and quick-respawn game modes like Domination.

There are two spawn protection timers:

When players attack someone with spawn protection, or are attacked while being spawn-protected, they receive a message notifying them. This is similar to how the friendly-fire message behaves.