A new Icarus update 1.1.1.89586 (Dec 24, 2021) is now available to download on PC (Steam) players. According to the official Icarus patch notes, the latest update added two new missions to the game. 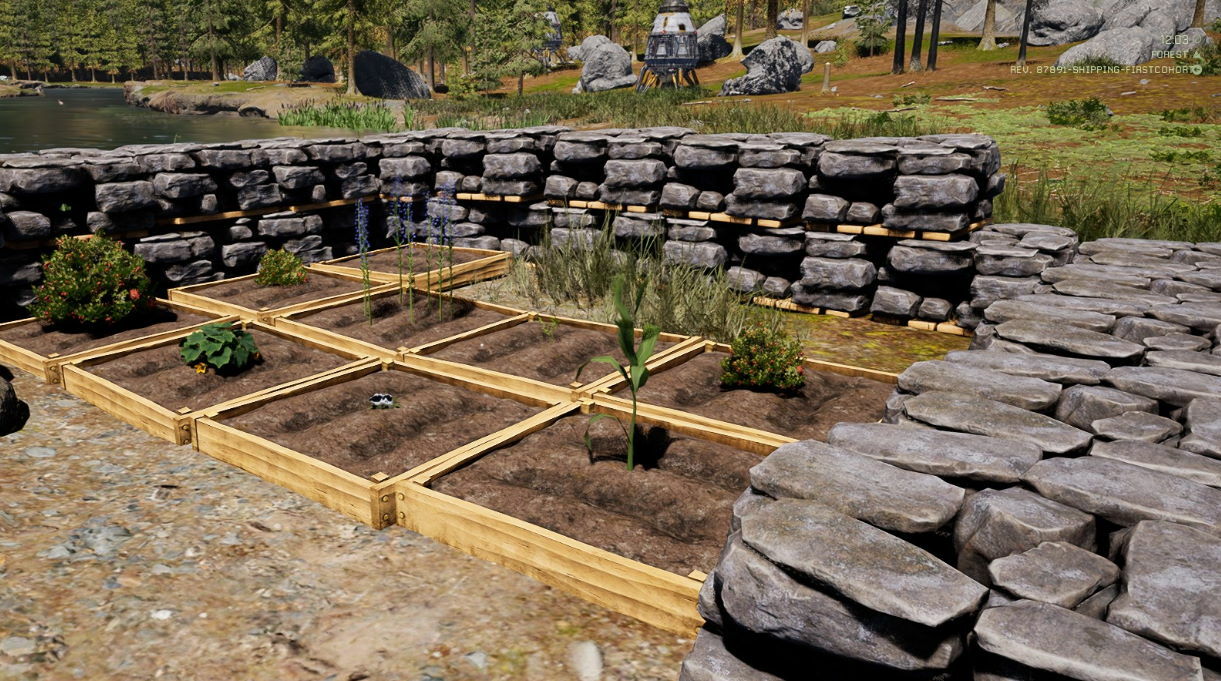 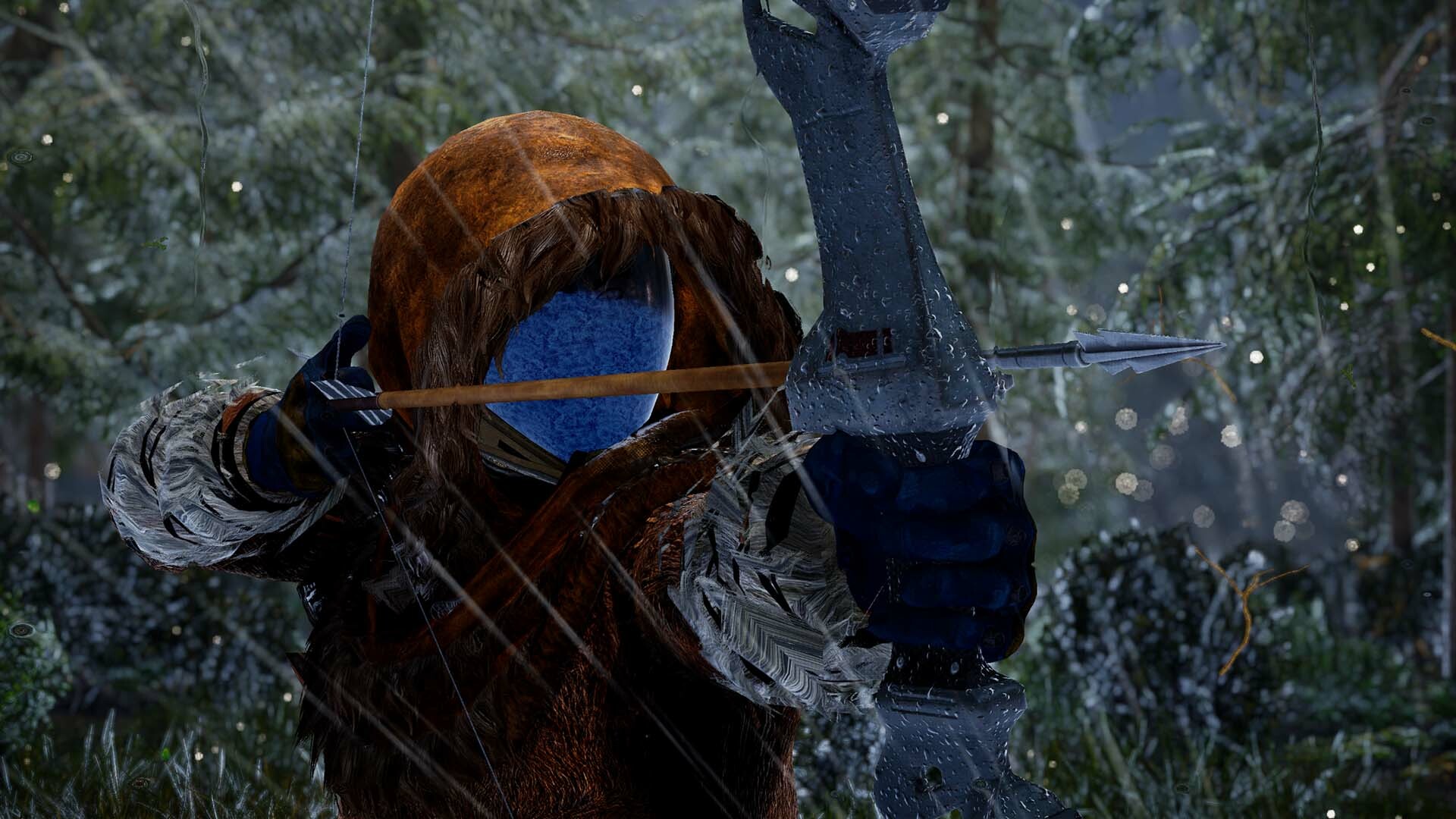 //OPERATOR: ACS // BIOME: Riverlands // BACKGROUND: The Operator requires a long term survey be conducted at an area of interest. This mission will provide critical data about the long term weather patterns in this area. // MISSION: Locate, deploy and shelter multiple scanning devices around the area to collect data. The more devices you are able to keep active, the quicker you’ll complete the mission. //TERMS: Contractors will be provided with scanning equipment. All other risk and resourcing is the responsibility of the contractor. Expect elevated weather threats.