A new Hammerting update 1.2.39.0 released for PC players. According to the official Hammerting patch notes, the latest update brings new changes and improvements to the game. 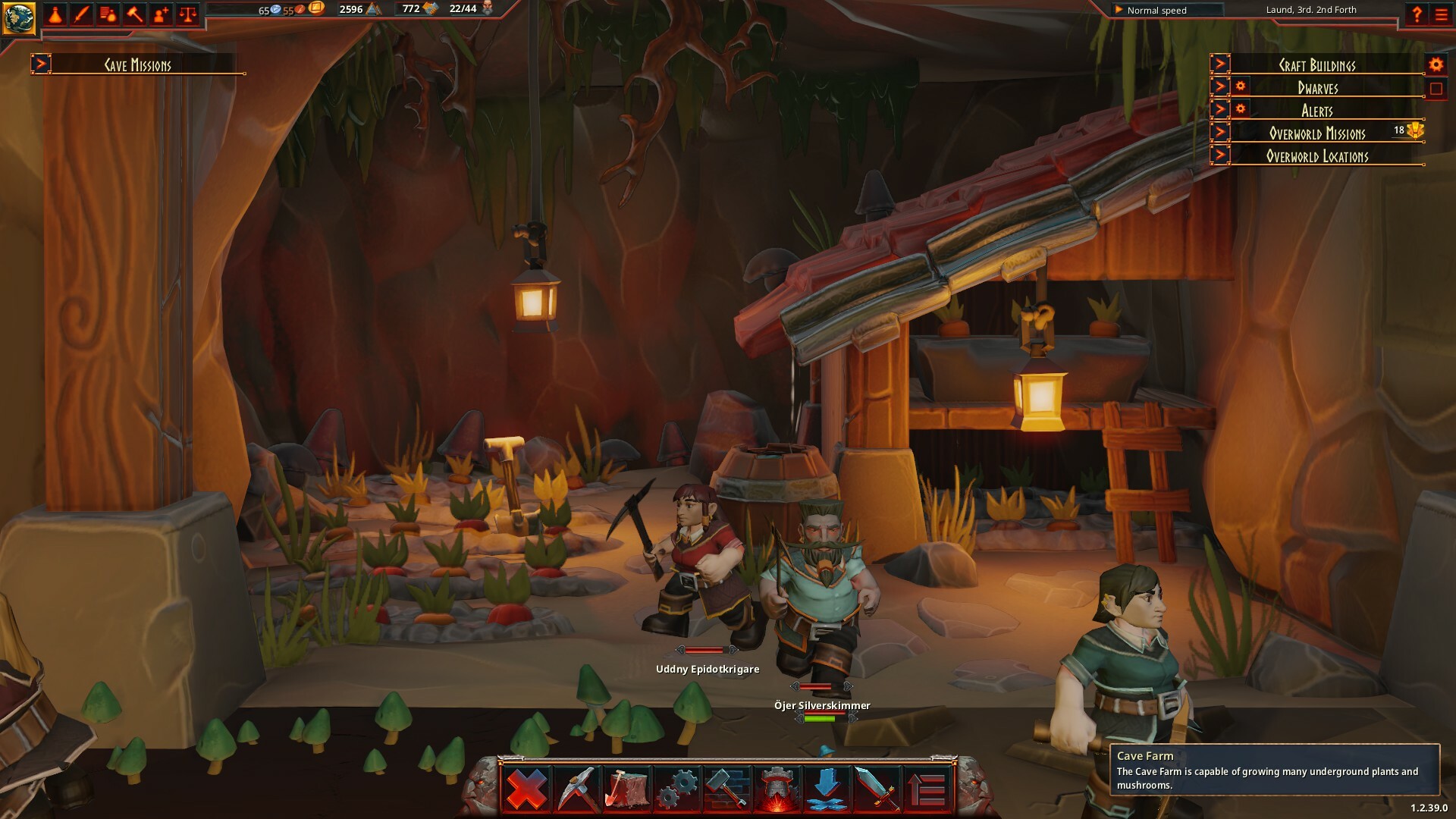 Return of the Overworld War!

Many new, tweaked, and improved rules for how factions update their opinion of each other and for how they declare war, truce, peace, and when they create alliances.

Overworld factions now need 300 Manpower and Might, instead of 100, to launch an army. This should improve the situation where the time it takes for an army to reach its goal and be done is basically the same as the time to regain 100 points, thereby the player’s help with M&M not really having an impact.

War on the Mountainhome!

The Favorite-match indicator for the talents have been slightly tweaked to make it easier to see which Talents best match the dwarf.

Optimized case (some may also say fixed bug) where lair guards would look through the WHOLE MAP to find a place to walk to because SOMEONE had placed doors locking them in. You know who you are.

Fixed the Brick Door layout, so it can’t be built on top of each other, thereby making dwarves not able to run through them. If you have already built doors like this, please tear down that wall, I mean door.