Previously, a major update added various quality of life improvements and fixes. Unfortunately, many players are experiencing several issues when trying to play the game online.

Today’s GridIron version 1.0.4.35 will resolve a few of these issues.

Santa-2000 is returning to Gridiron!

Santa-2000 is making the rounds in public matches again this year! He will be more inclined to stop by during matches where players are being nice and spreading joy, so your chance of a visit from Santa-2000 will be increased for each individual member of your team that catches a pass! Spread joy(and the football) to your teammates for a higher chance of a halftime visit from Santa-2000! 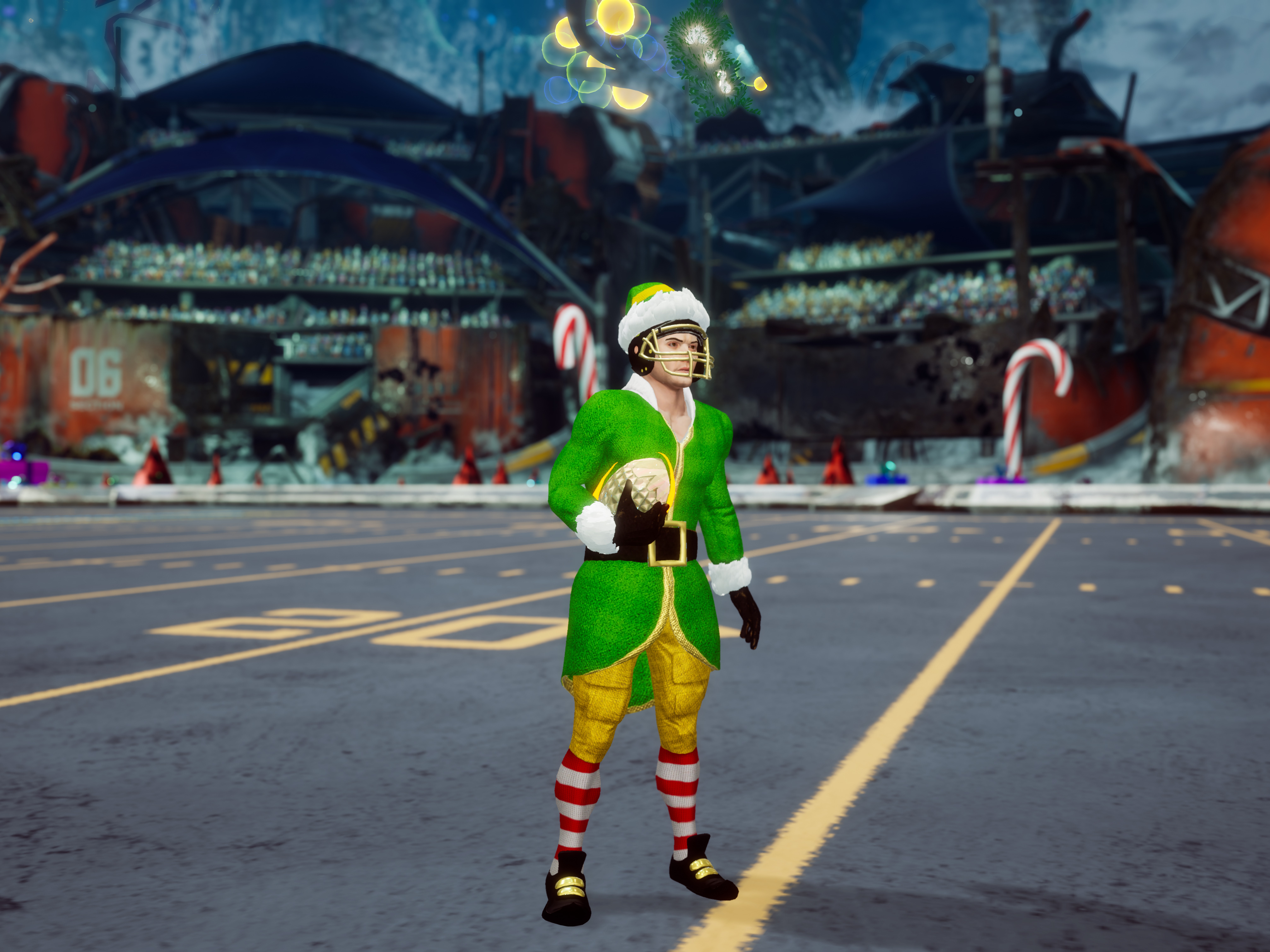 Get on Gridiron and play some public matches to collect all of the gifts! 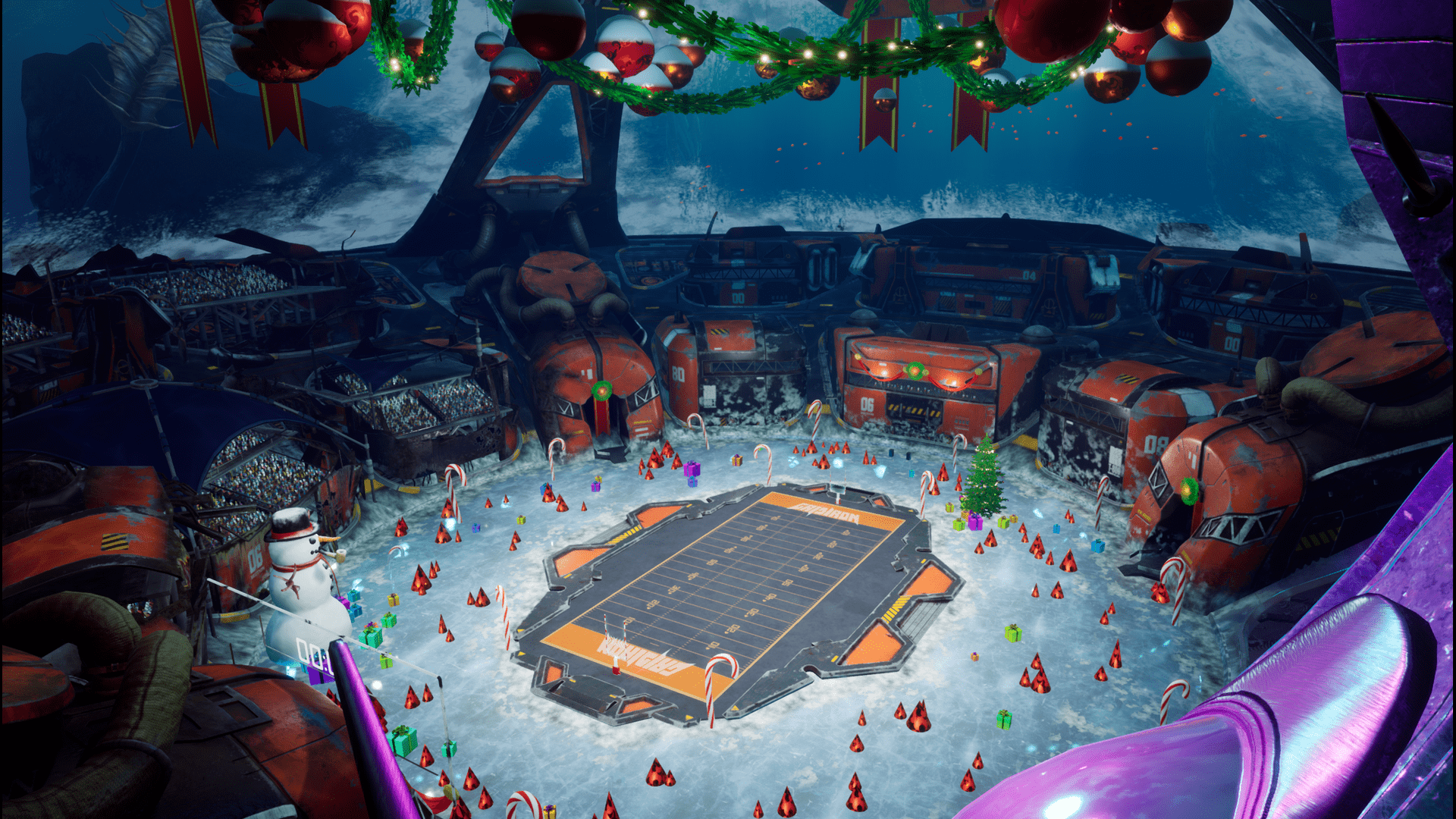 The Underwater Stadium has gotten a holiday makeover! The Christmas version of the Moon Stadium has also been added to the rotation for public matches.

Fixed an issue where controllers would not function correctly at the end of the tutorial.