Previously, a big July update was released with five new cars, five new rounds in “GT League” events, “Time Trial” in “Sport” mode and much more. Unfortunately, since the last patch, many players were experiencing a number of issues when trying to play the game. Today’s GT Sport 1.43 update is expected to fix all these issues. Check out more details below. 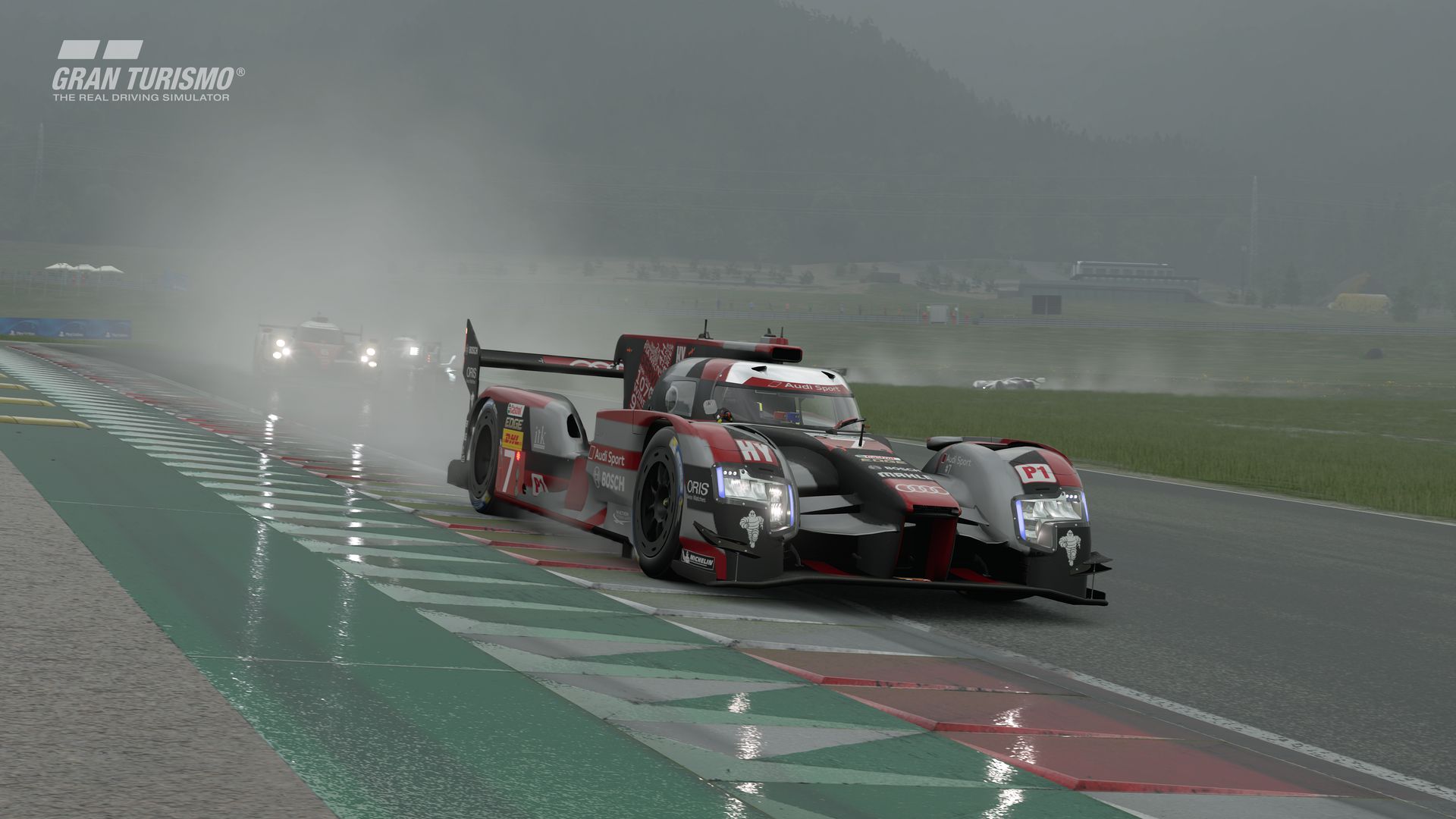 ■ Endurance League
1 new round added to the ‘Porsche Cup’.