Generation Zero update 1.26 released on PS4, Xbox One, and PC. According to the official Generation Zero 1.26 changelog, the latest “Landfall” update introduces the Soviets, a third faction hostile to both the Resistance (players) and the FNIX machines, opening the battlefield to new strategic possibilities as players can pit two enemy groups against one another. Apart from this, Generation Zero version 1.26 also includes stability and performance improvements.

Previously, a big January update was released with new changes and quality of life improvements. Unfortunately, since the last update, some players are still experiencing a number of issues when trying to play the game.

Today’s Generation Zero 1.26 is expected to fix these issues. Check out more details below. 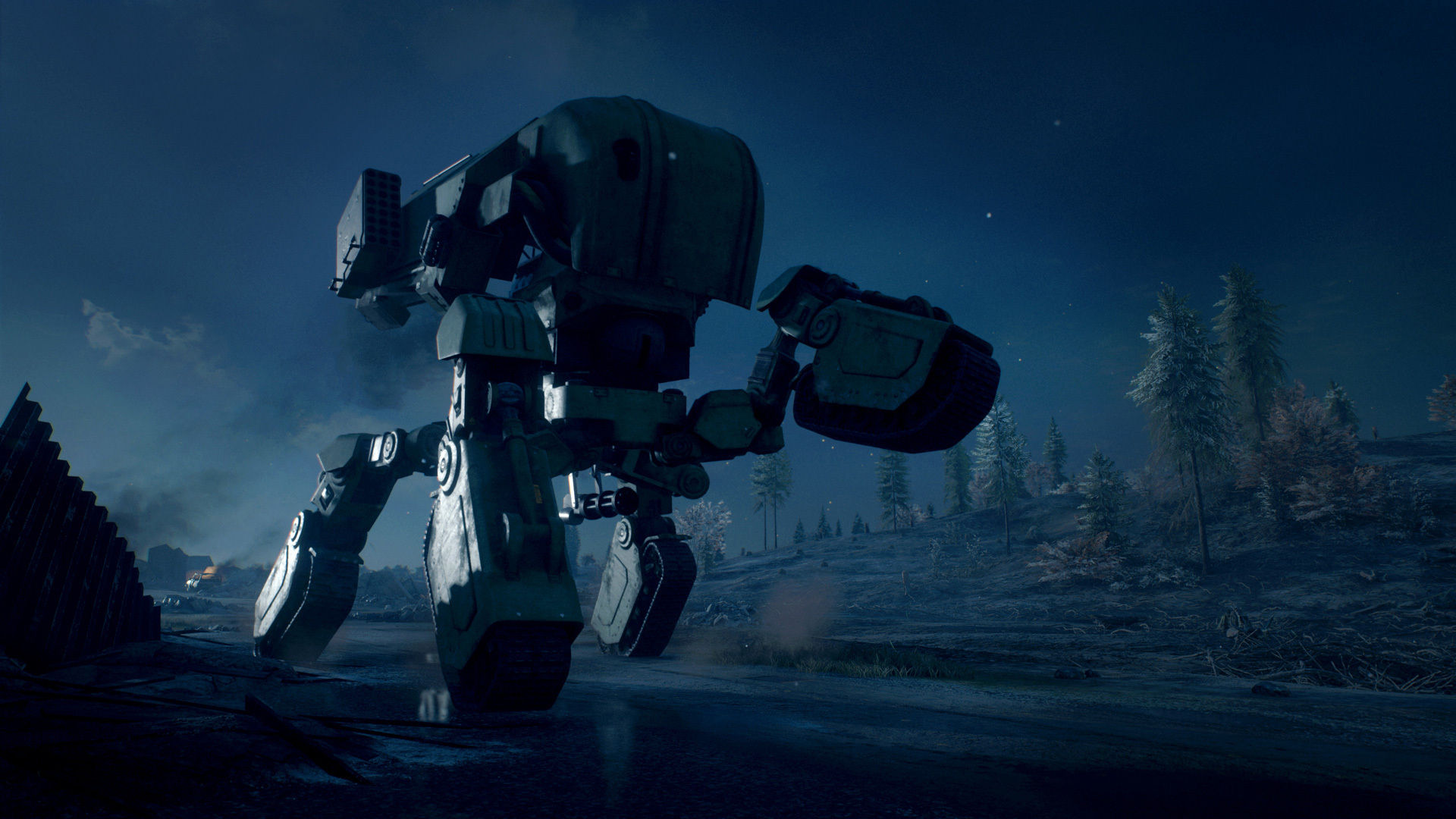 The Wolf is somewhat of a hybrid machine. It transports smaller units to deploy on the battlefield but also packs its own punch depending on which model you come across in the field. There are three different classes to fight and plenty of new weak points to find. 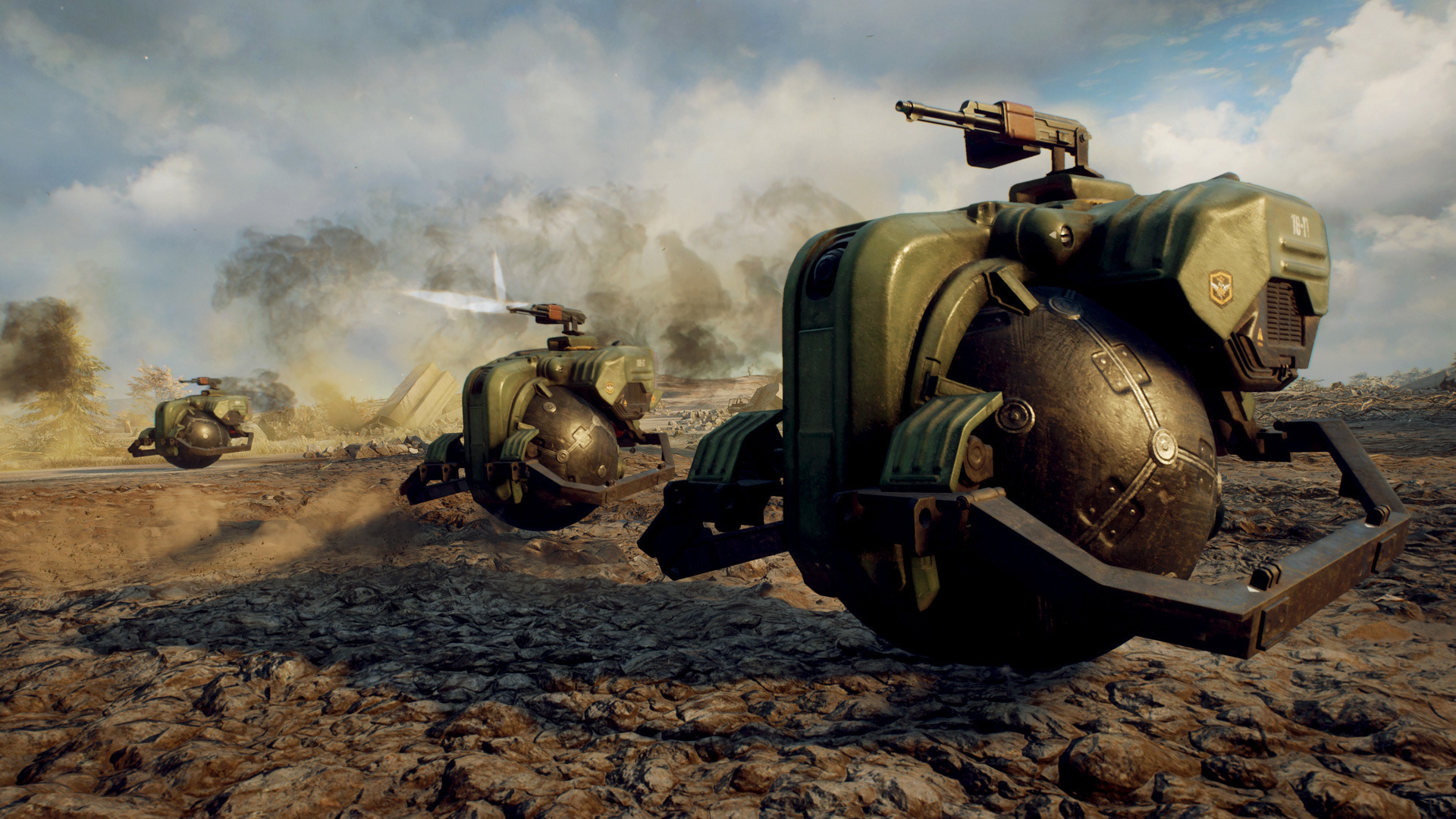 The Lynx might be small, but it’s still quite formidable. Its agile design allows for it to be effective in nearly every terrain it comes across, and its speed can catch up with you quickly. So be careful when on the retreat with this one as they have quite the bite if they get close.

We continue our efforts with location revamps to spice up the base game for everyone to enjoy. This time around we had two targets: Southern Forest Region & Marshlands (Partial).

Here is a sneak peek at some of the work done in those areas:

With these revamps also come new Collectibles in the southern part of the Forest Region. The backstories attached expand on Resistance activities in the region and some of the mysteries found within the world as a whole. There are also new collectibles in the Marshlands Region, which could shed some light on the Soviet arrival…

The Weapon Wheel has finally arrived with the Landfall Update as well! 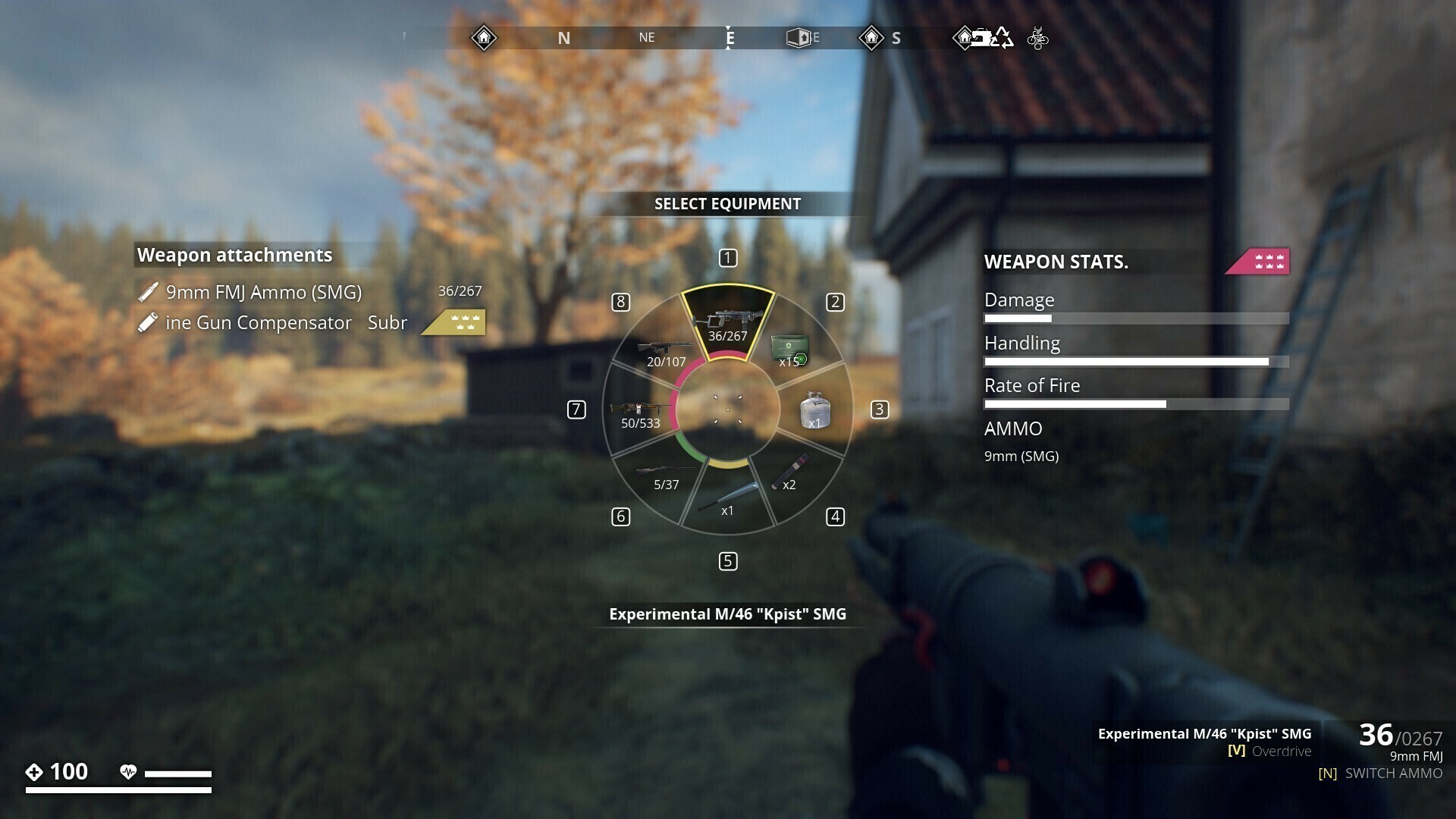 We heard a lot of the feedback out there, and found this to be the best solution to address as many of the players’ needs as we could reach. With this new way to navigate loadouts you’re no longer restricted to 3 weapons at a time! You can mix and match as you see fit, bringing new strategies to any skirmish out there.

We’ve made quite a few additions to the overall arsenal this past year, with more to come in 2022. So, we found it best to finally address the capacity of your Plundra storage, as well as the Recycling Bench. With the debut of the Landfall Update, you will be able to expand your storage to your growing needs with up to 5 additional levels for each container! 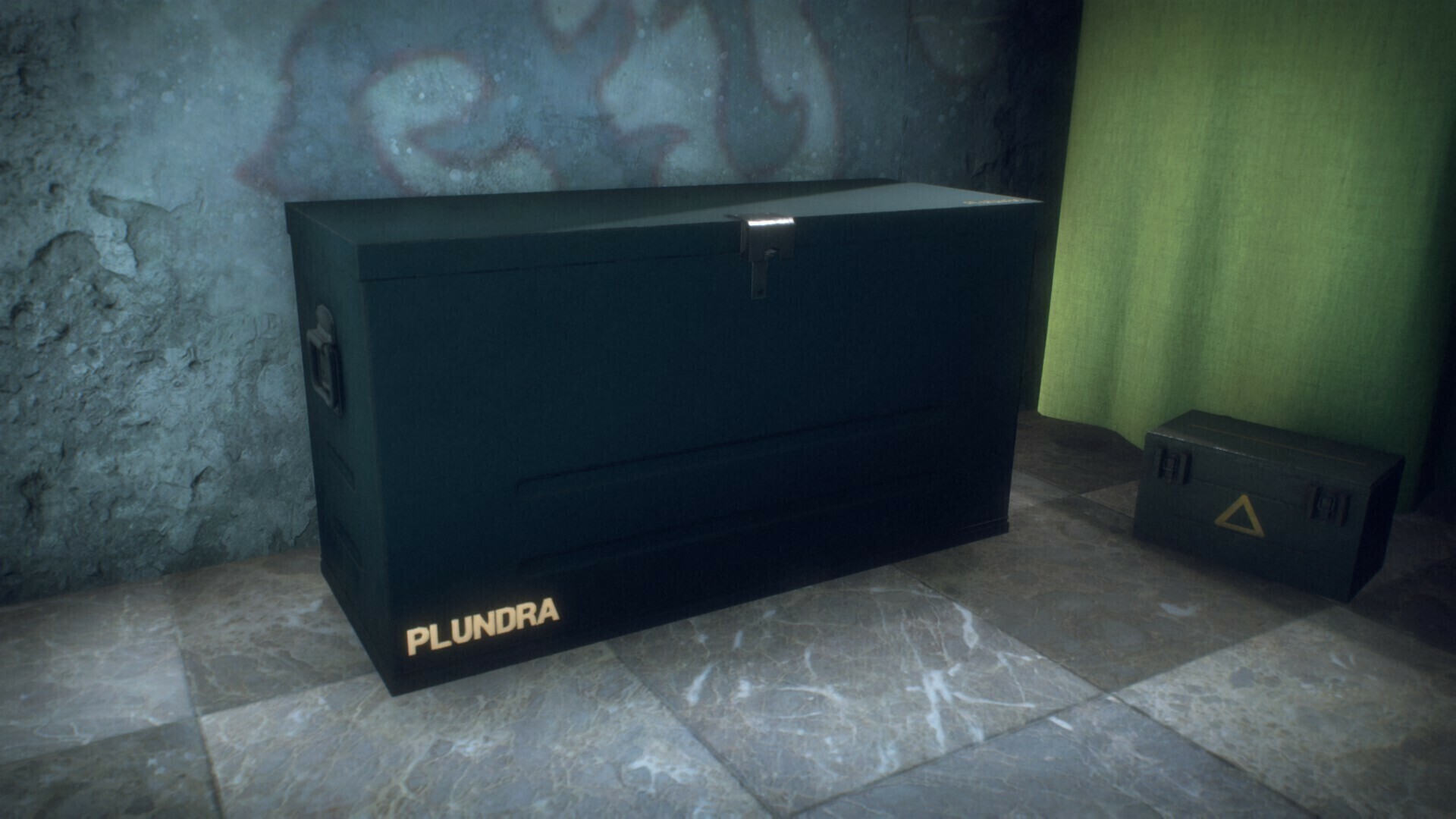 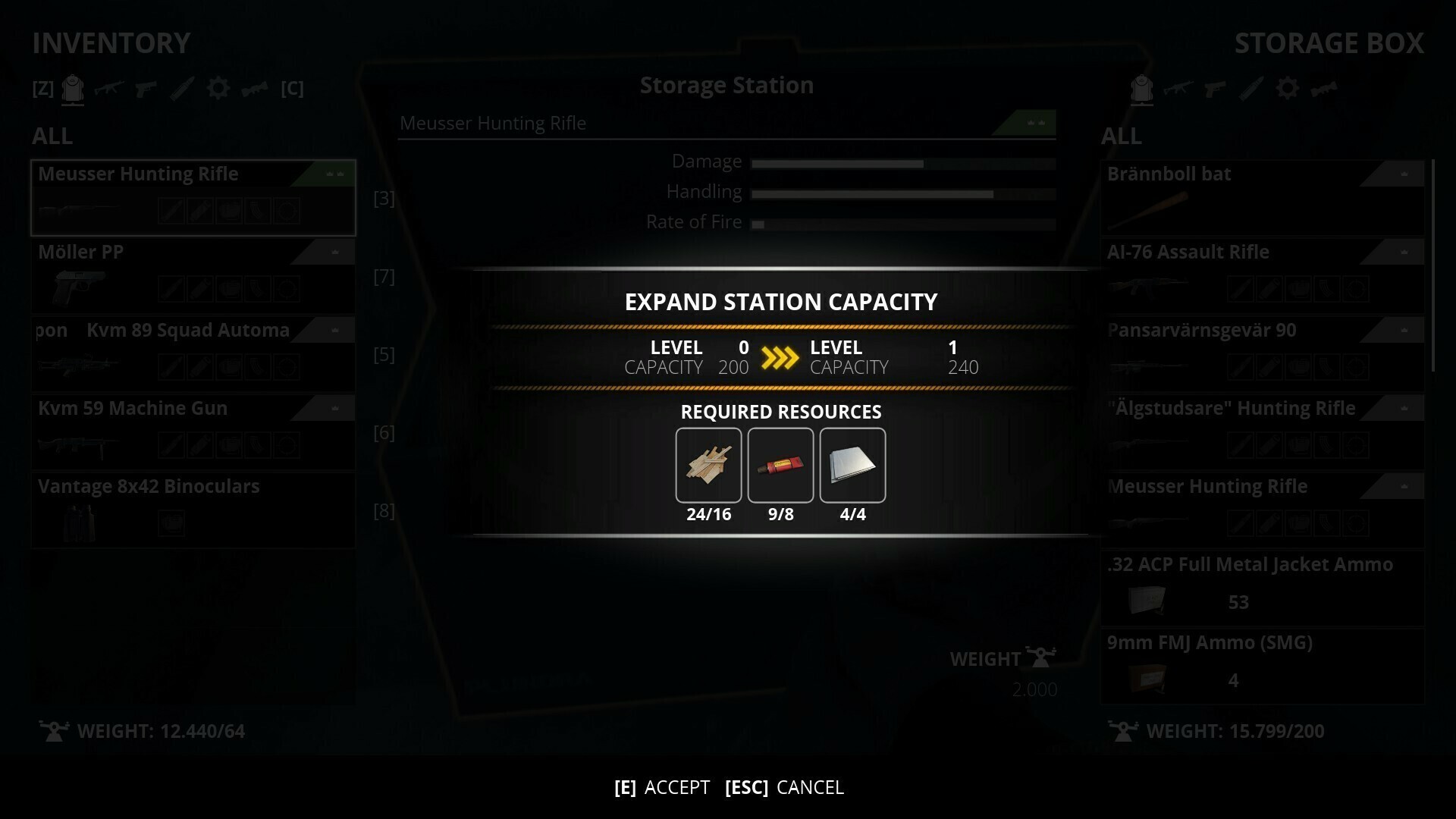 There are some additional improvements to help newer players navigate game systems early on:

For the explorers out there, you’ll also notice some improvements in the world to help in the Resistance efforts. Wood is now harvestable in places you would expect to find it. For example, you’ll find this sapling when running through forested areas. 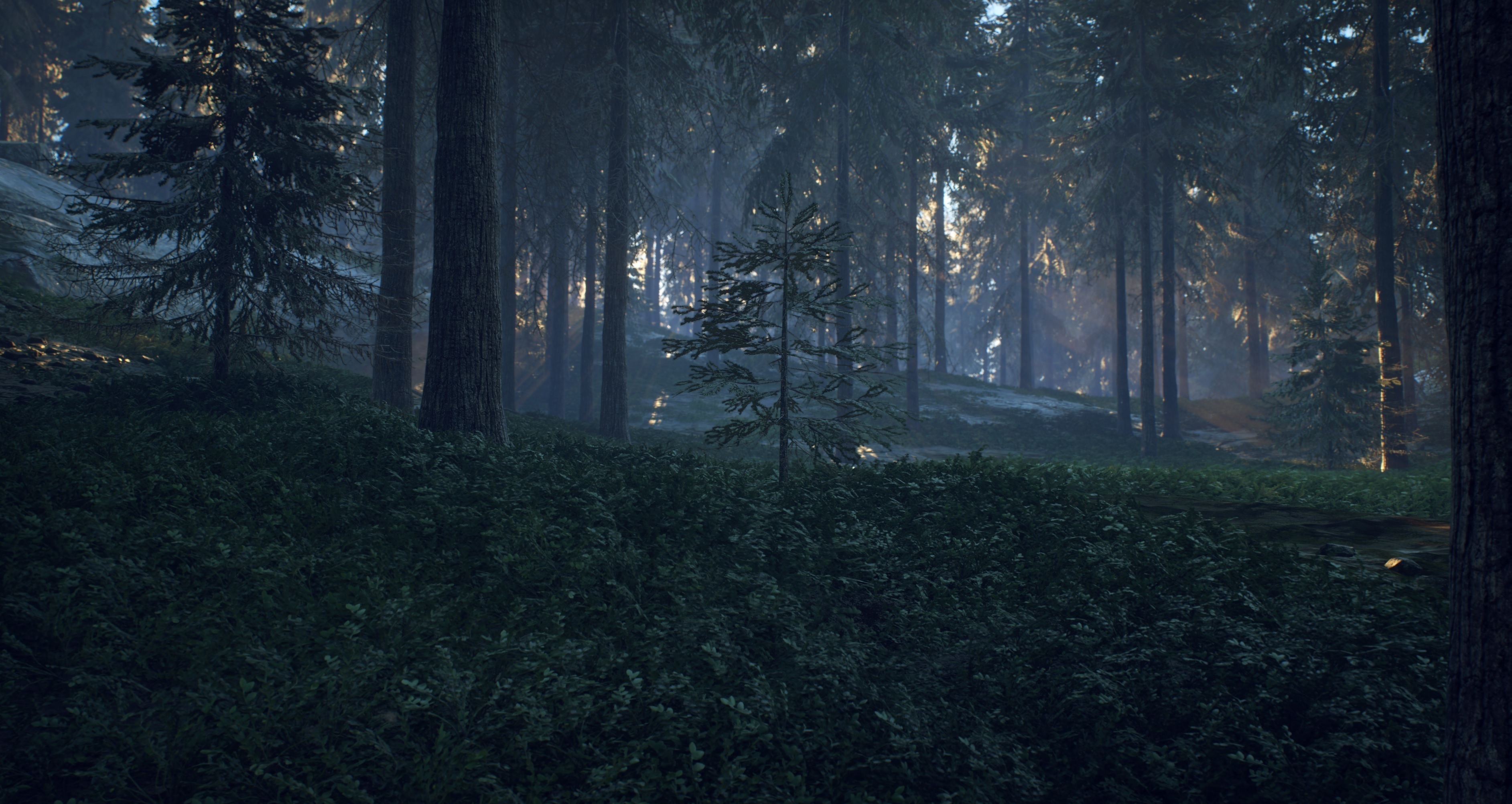 This is the first step we’re taking to iterate on materials you find in the world. There will be more to come!

For those of you using your situational awareness to help turn the tides of battle, you’ll find there are more aptly tagged objects in the world. EMPs and Explosives can be triggered with these world items. While these are not exactly new, they are aimed at helping new players understand how to use the environment to their advantage more directly: 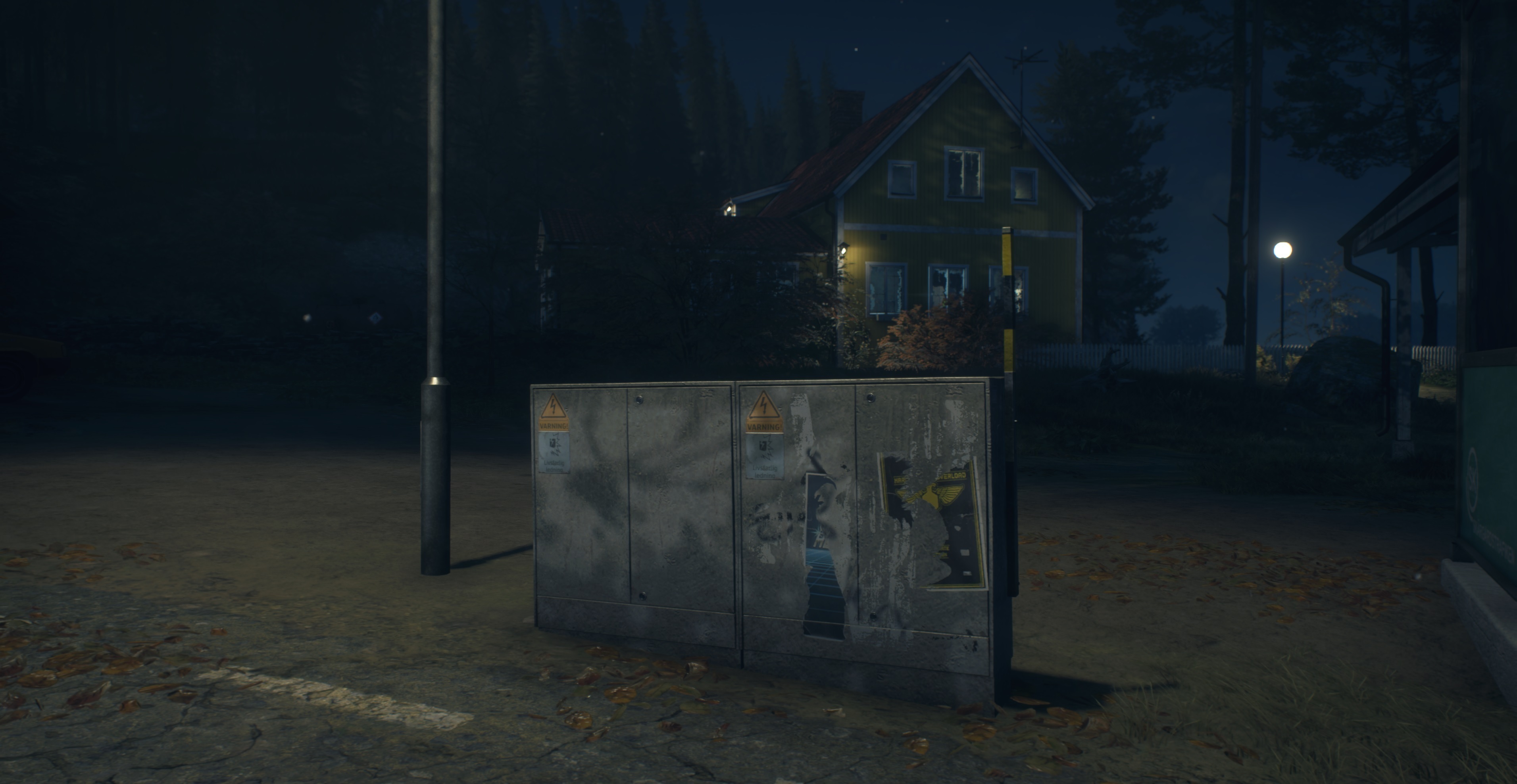 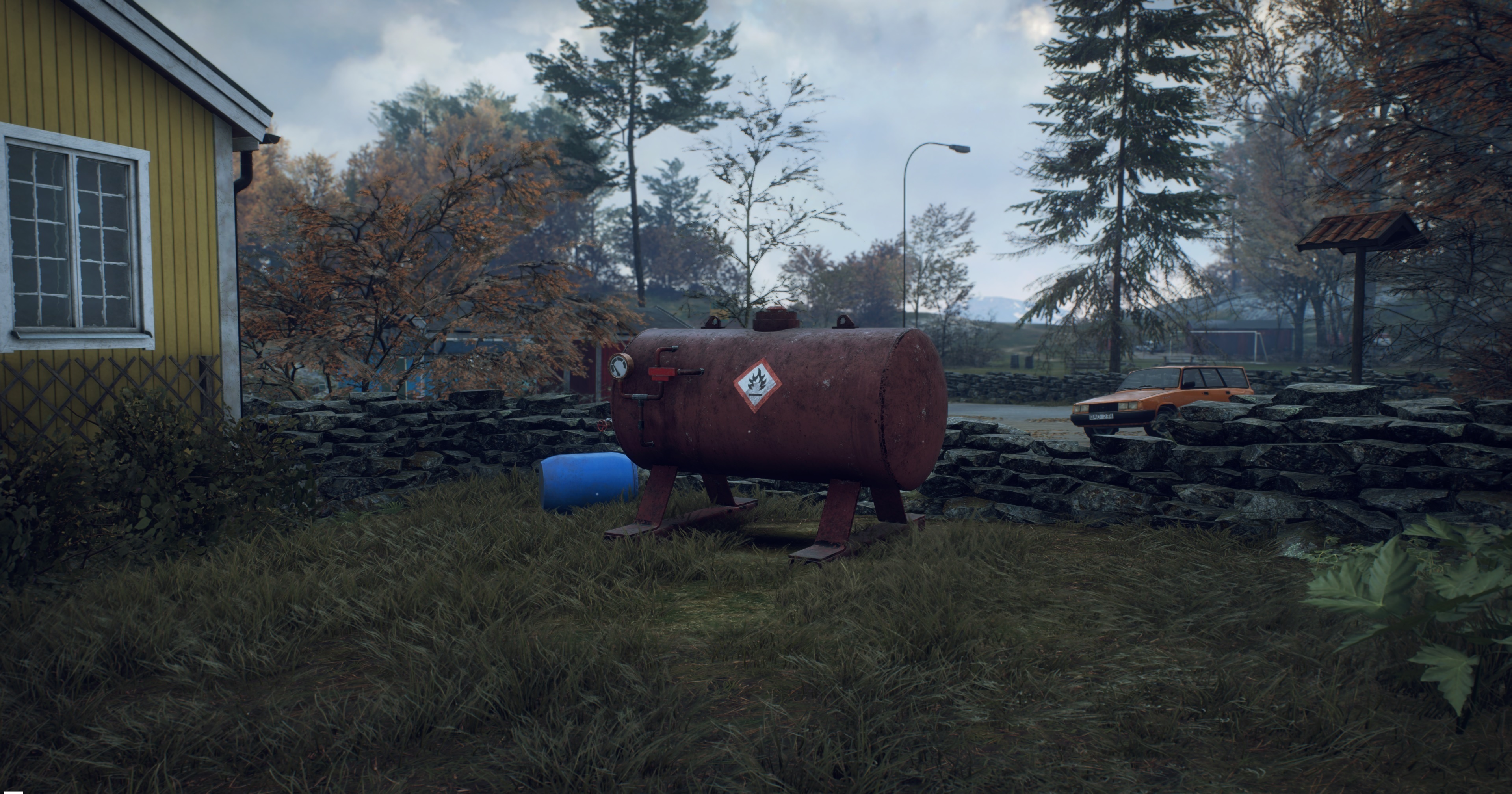 With a new iteration of the Base Defense missions, we also have some new, free buildings to go with it (Some of you might recognize these from past Dev Letters)! These should give everyone a more versatile approach to their Resistance defenses. 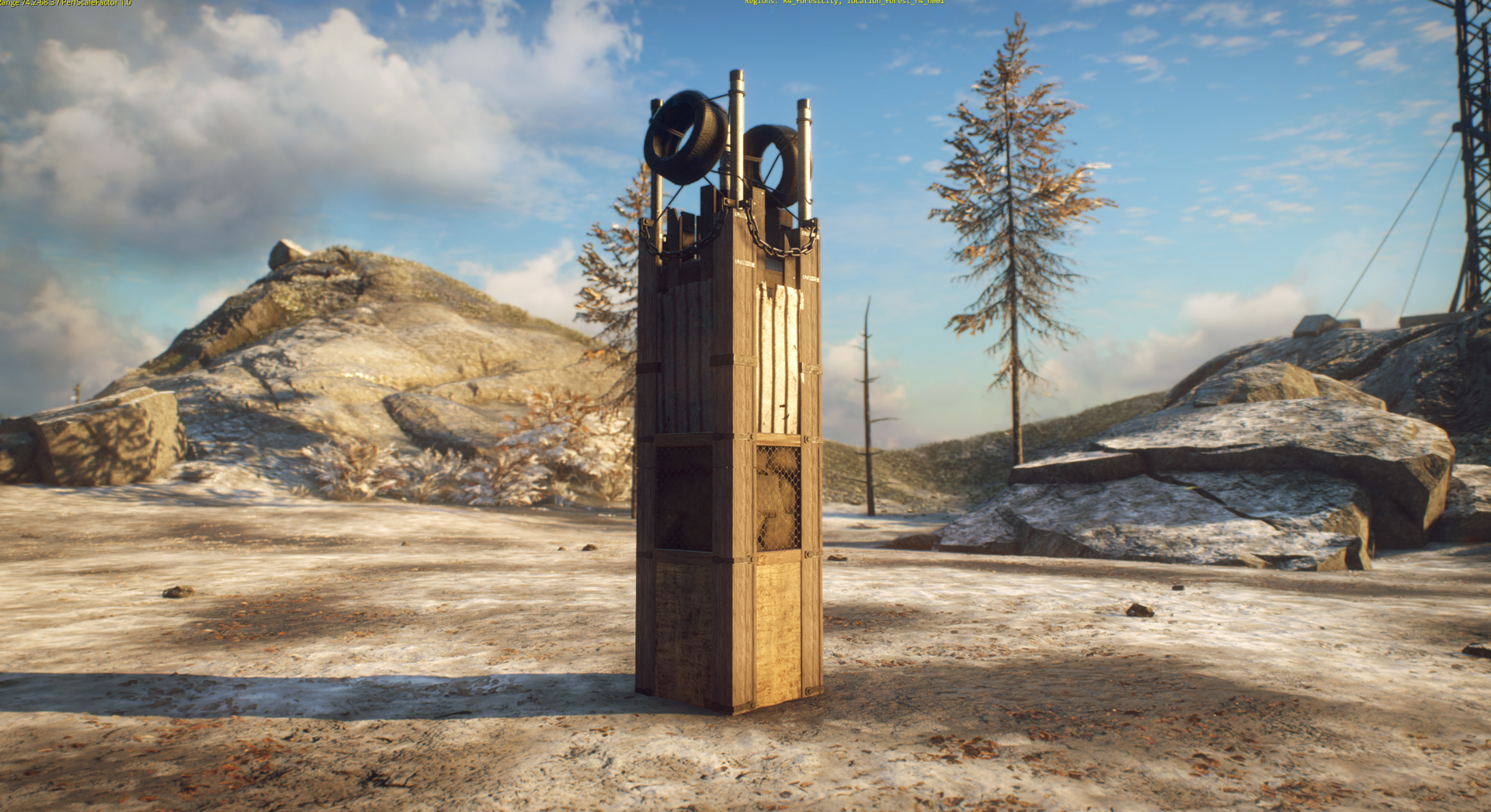 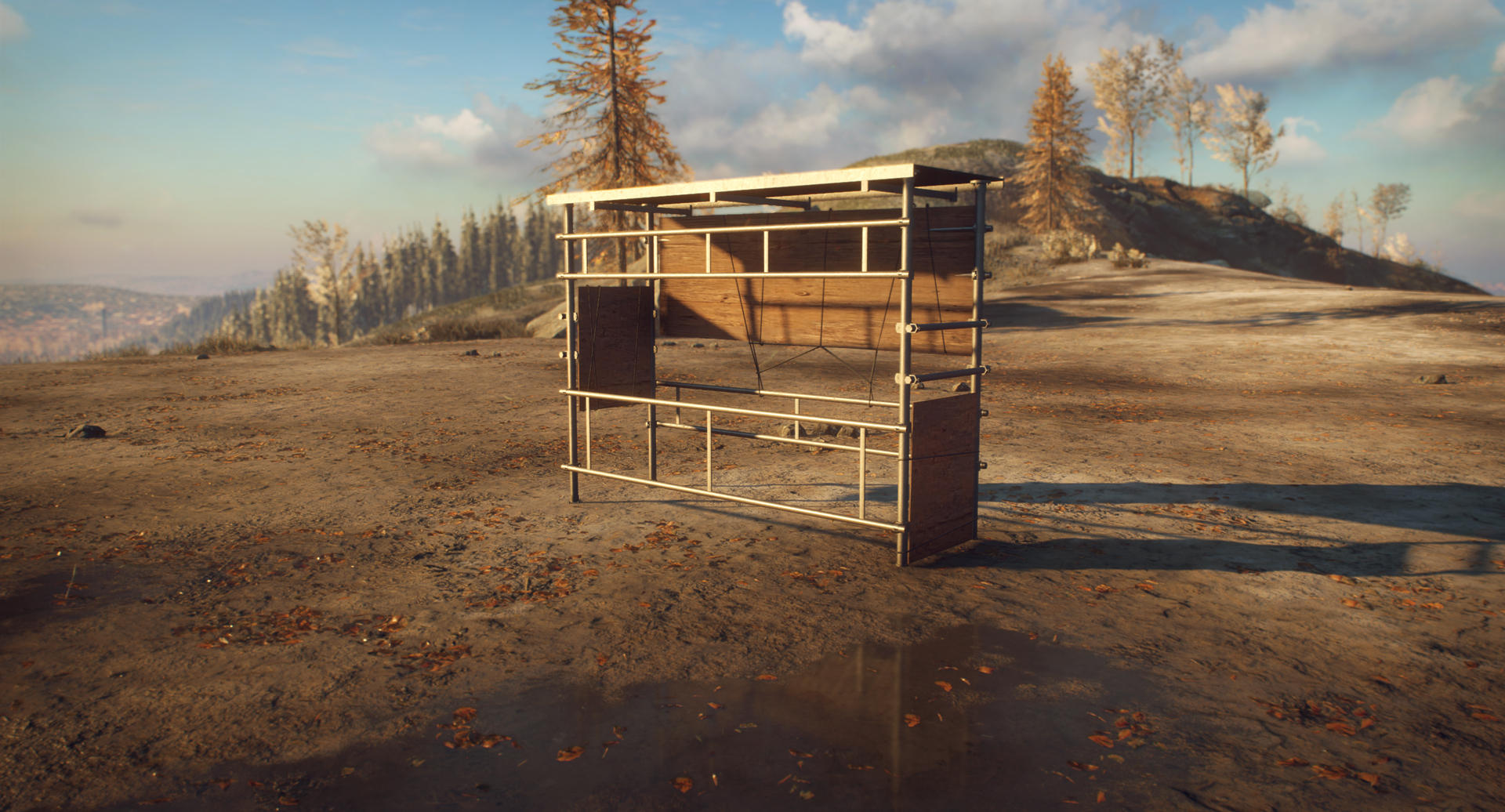 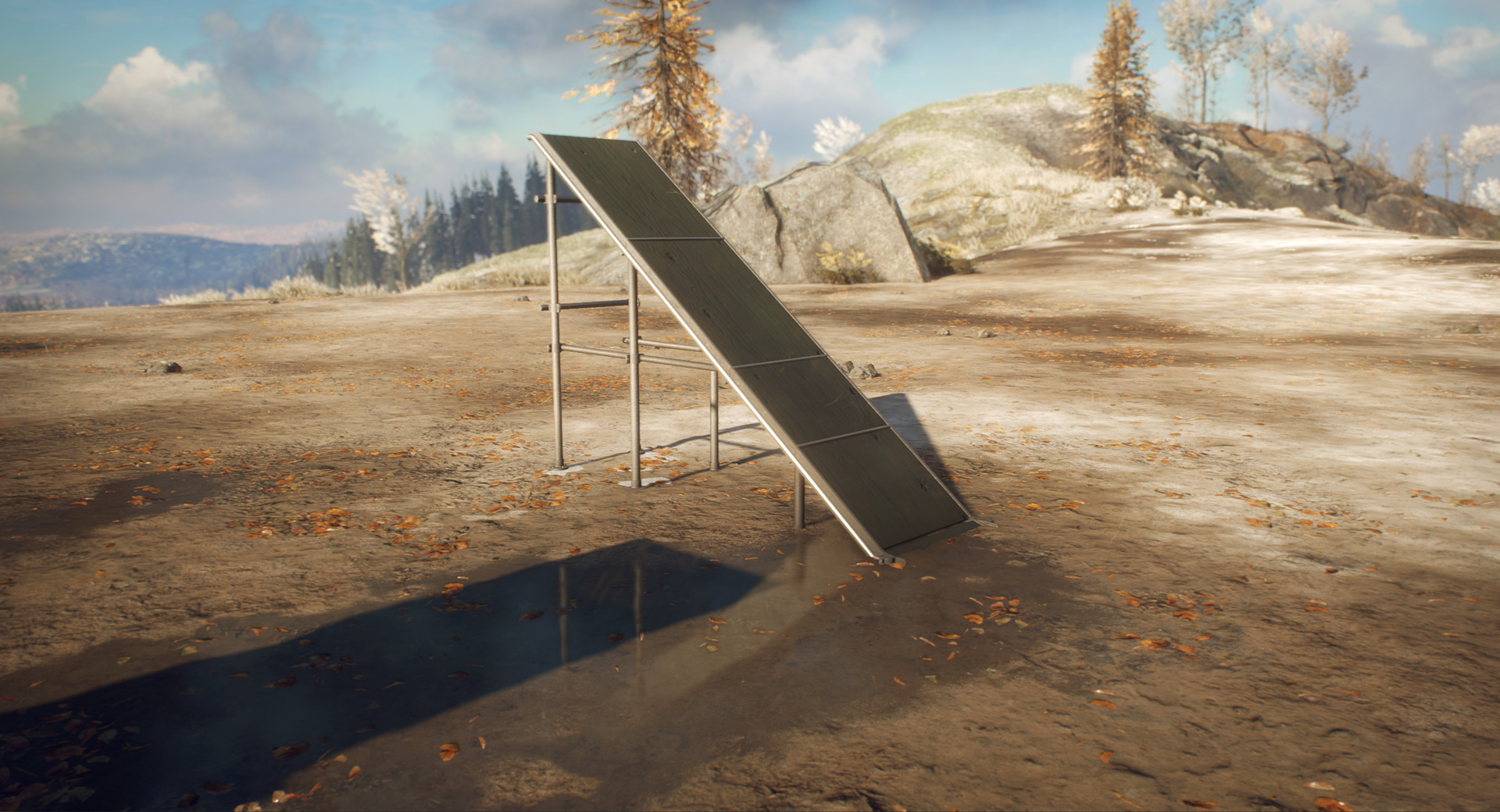 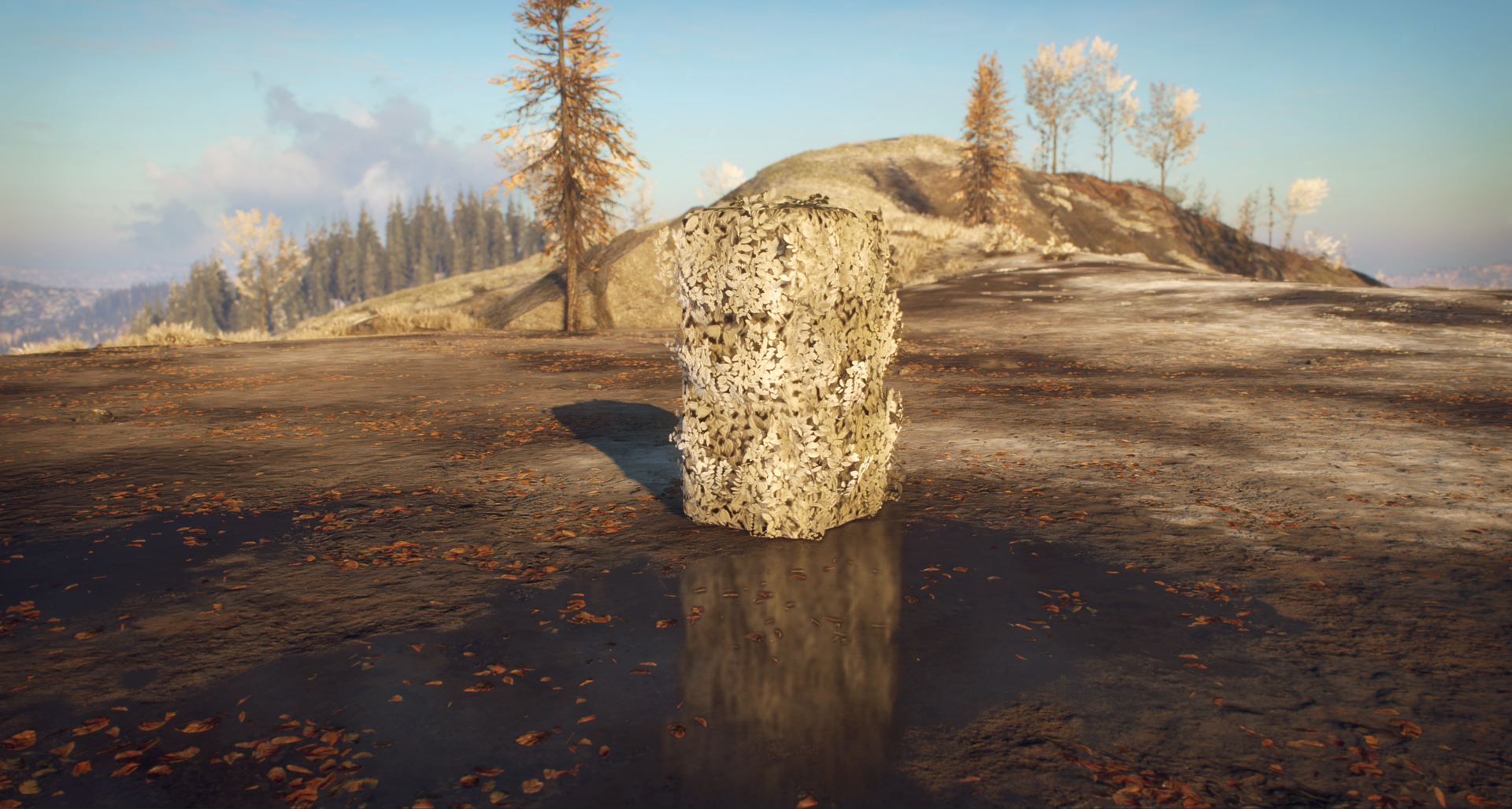 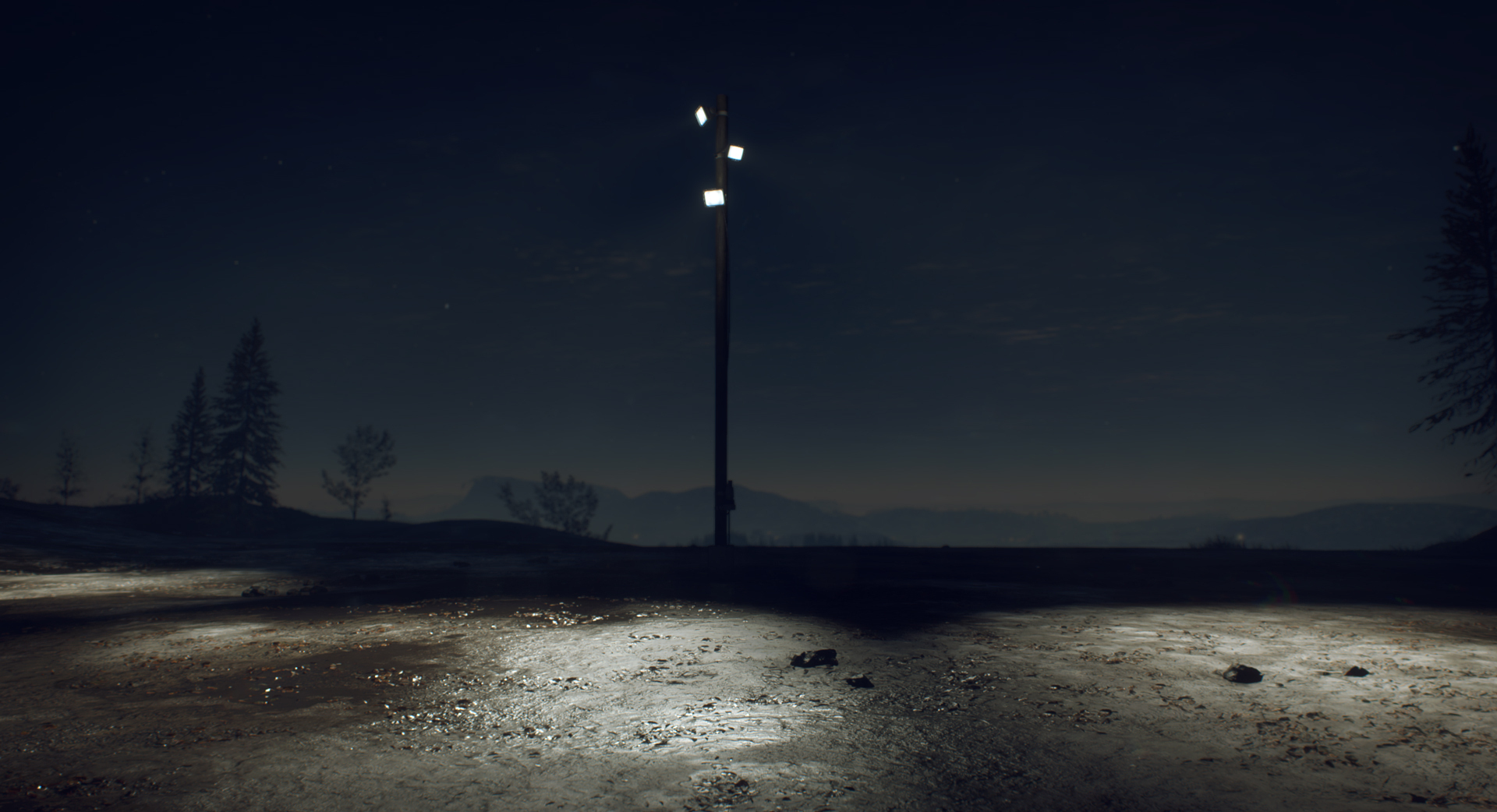 New buildings aren’t the only thing that is coming to the Base Defense experience, Base Defense missions have new iterations as well! The waves of machines that attack now have much more variability. You’re also able to skip over preparation timers if you’re ready at a moment’s notice! We’ve also been observing various points of feedback about Base Defense, and have made the latter difficulties more challenging.

Not only has there been quite a few additions to the base game of Generation Zero with the Landfall Update. This is also the debut of a larger DLC we’ve had planned for a while now, one that will help you fend off Machine attacks against everything you’ve built in defense of Östertörn.

With the Landfall update, we also released the Base Defense Pack, which contains a bunch of new ways to defend your bases. This includes: Missile turrets, spiked walls, spiked floors, explosive barrels, human decoys, and sandbag shooting positions. 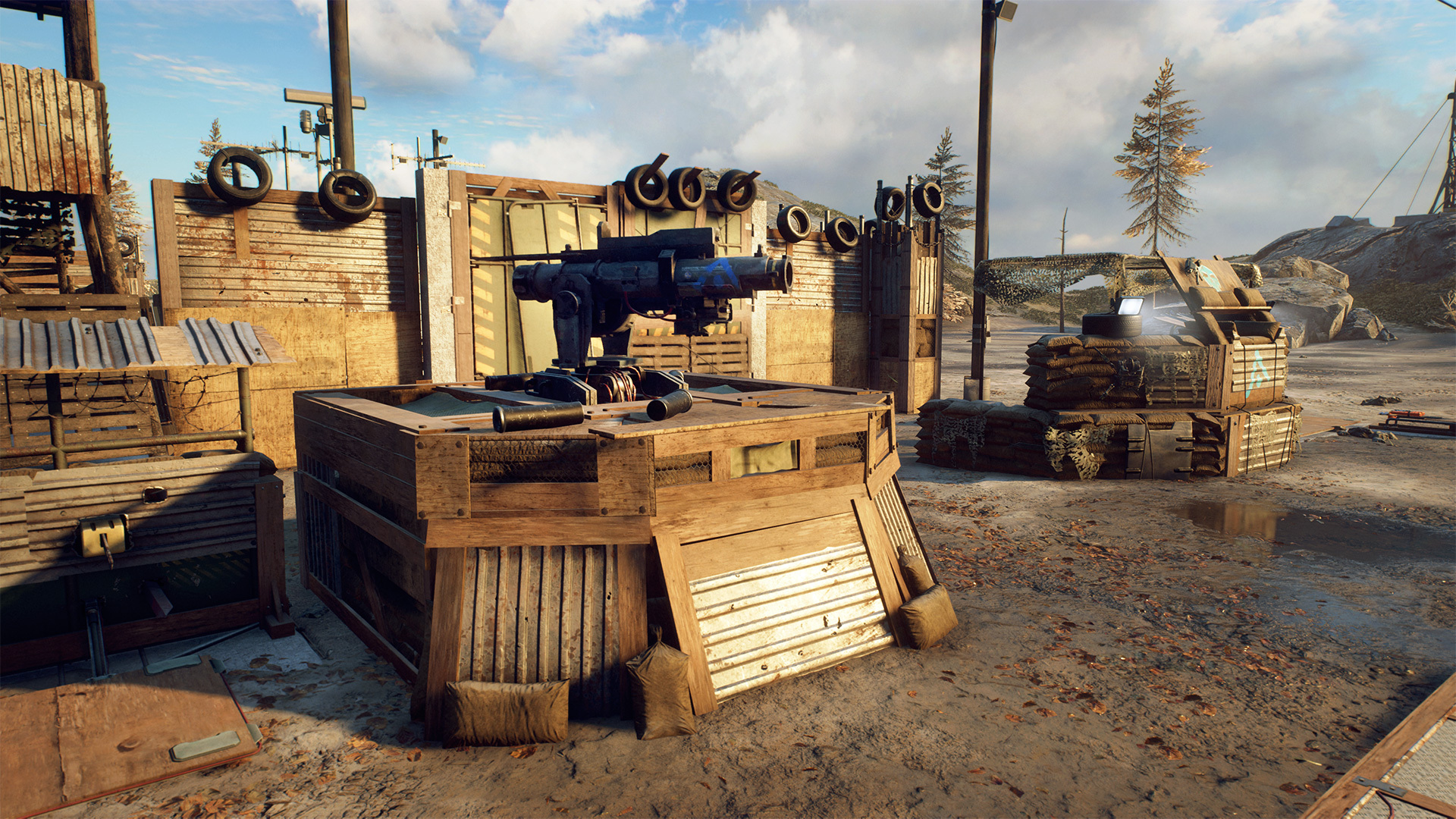 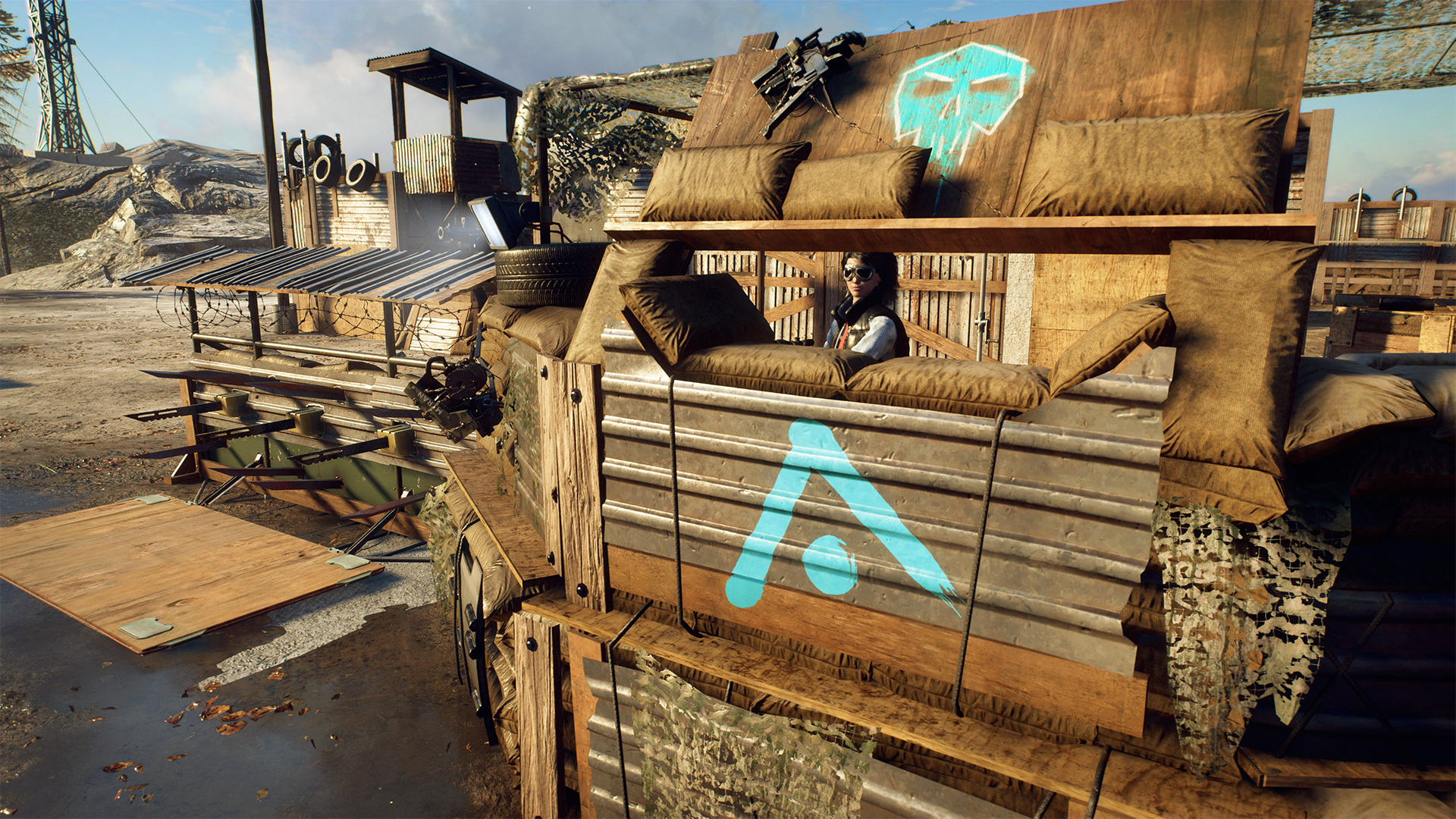 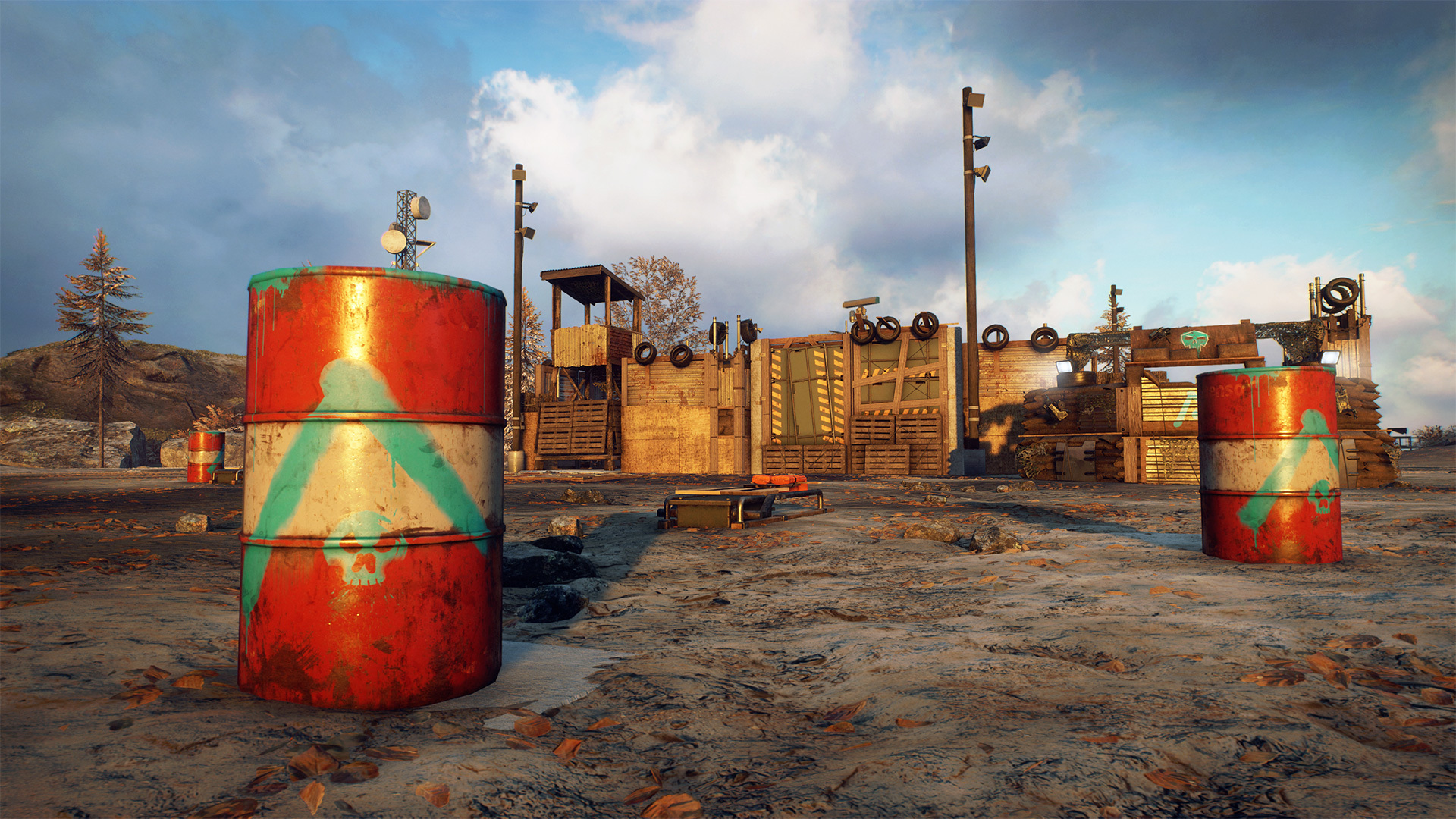 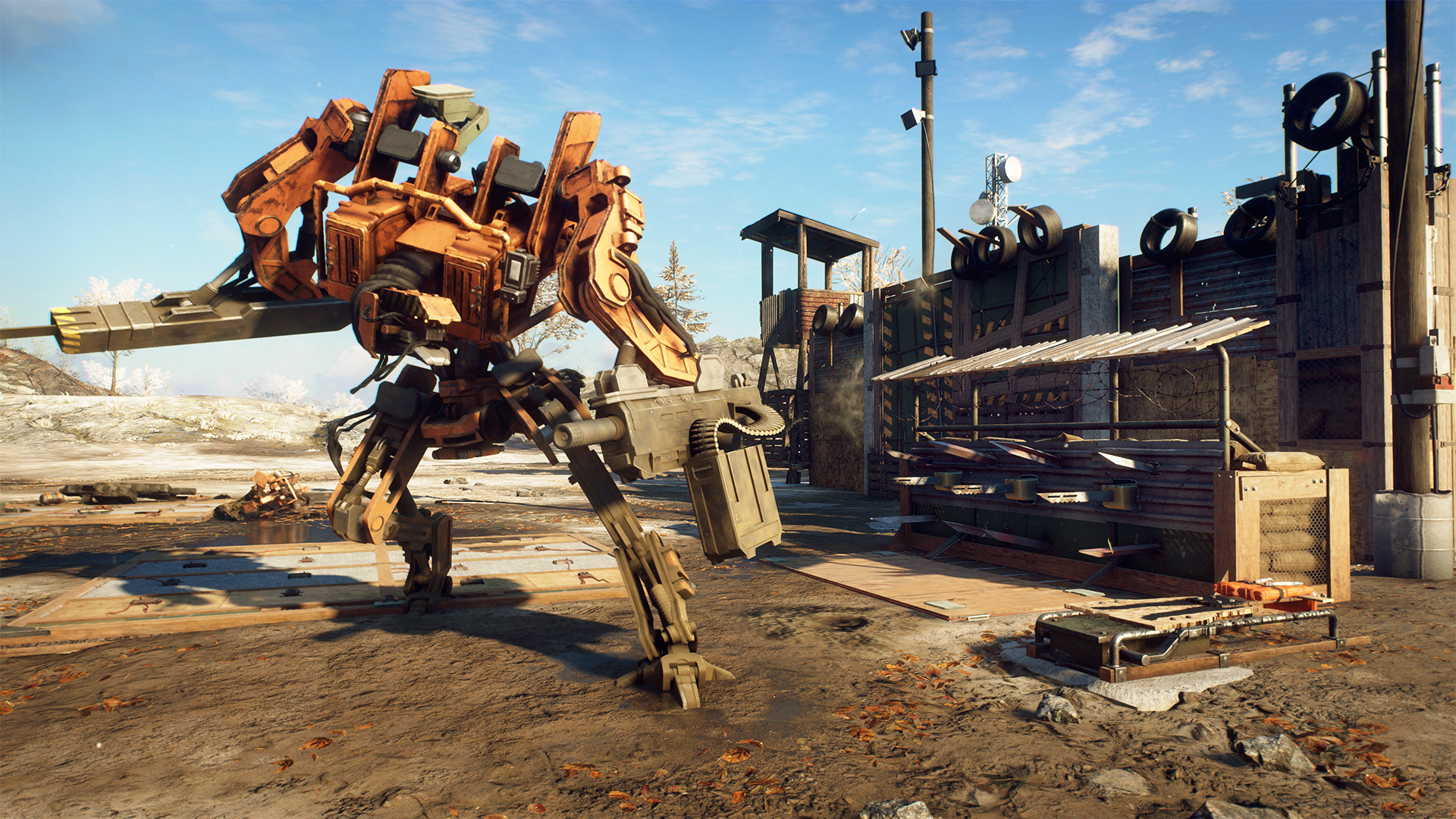 You can find out more details about these new additions to your Resistance Defenses on the store page itself.