Garry’s Mod February 2022 update is now available to download on PC (Steam). According to the official Garry’s Mod patch notes, the latest update brings some minor changes to the game. Apart from this, Garry’s Mod patch also includes performance improvements.

Previously, a minor update was with tweaks and fixes. Unfortunately, since the last patch, players are experiencing issues with the game.

Today’s Garry Mod July patch 2 will fix a few of these issues.

What is new and fixed in Garry’s Mod February 2022 Update?

Biggest change with this update is the addition of Steam’s Chat Filtering feature to the default in-game chat.

This filter can be disabled in-game via a check box in the chat’s Filters section: 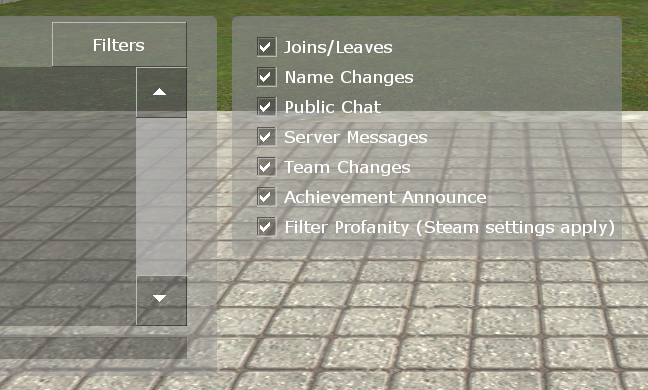 The filter also obeys your Steam preferences for chat filtering as seen here: 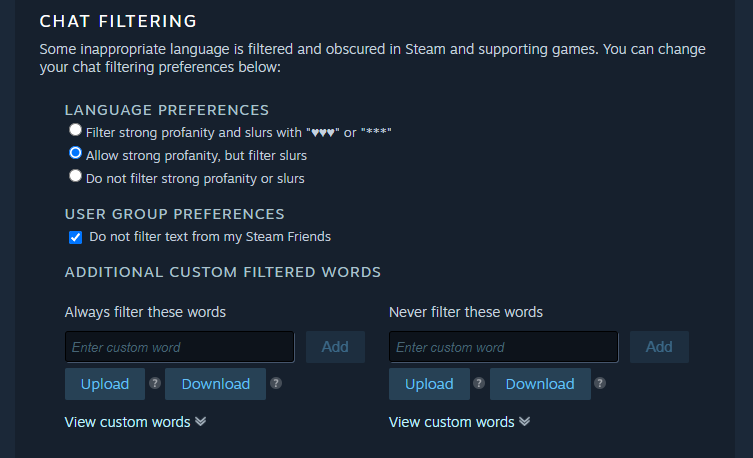