[Farming Simulator 22] FS22 update 1.18 (1.4) is now available to download on PC, PS4, PS5, and Xbox. According to the official FS22 1.18 patch notes, the update added a free DLC to the game. Apart from this, FS22 patch 1.18 also includes a variety of other additions and improvements to enhance the farming experience.

Recently, a major update was released that added fixes for Manitou MC 18-4 and fixed a crash with loading savegames. Unfortunately, since the release, players are facing a number of bugs with the game.

Today’s FS22 version 1.18 will address a few of these issues. Read more details below.

Czech manufacturer Salek is introduced with the third content update, adding five machines. Fans of CLAAS can look forward to the XERION 5000-4000. If you move a lot of goods around, there’s a new forklift with the Jungheinrich ETV 216 i, too. Here’s the complete list: 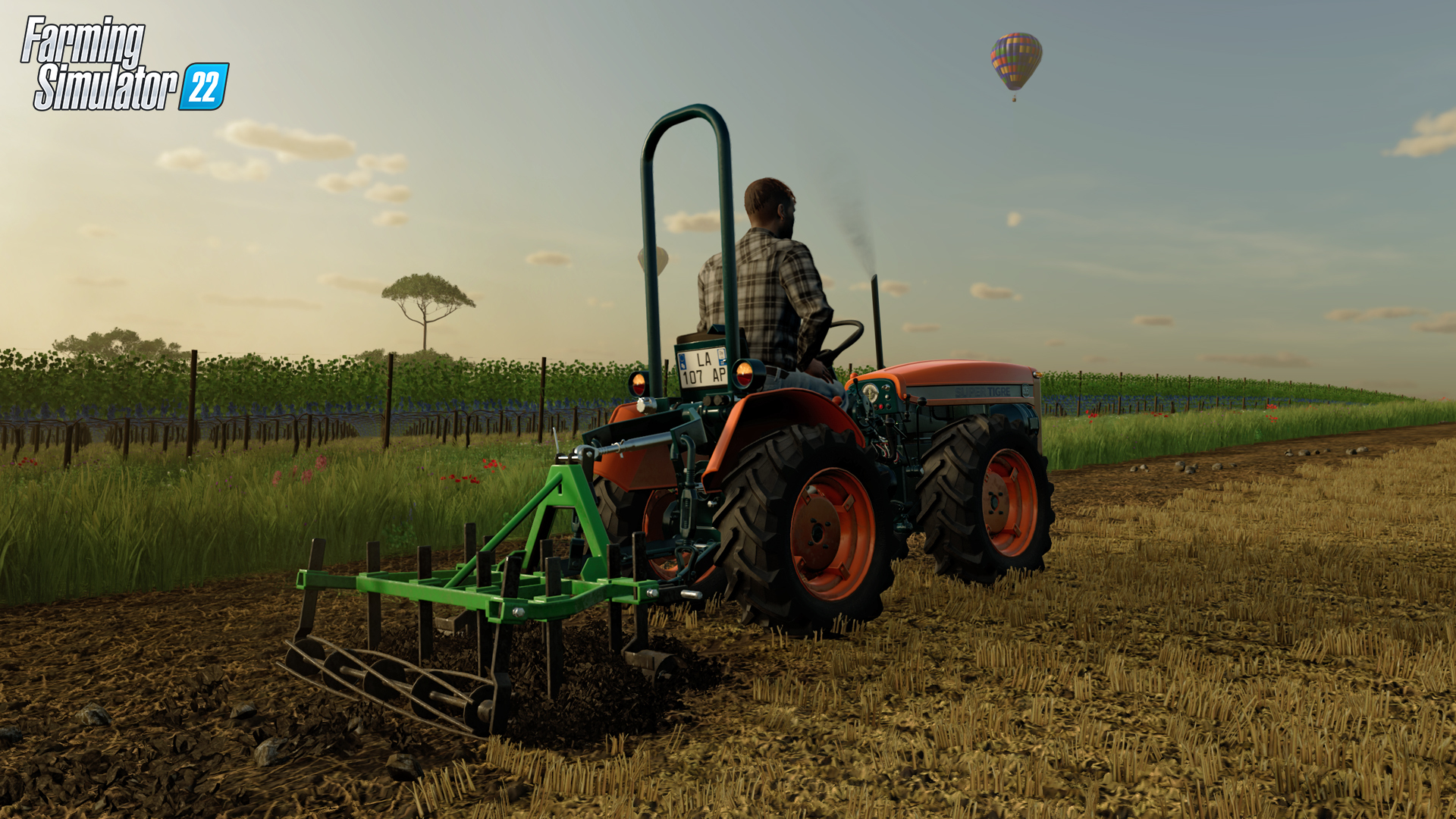