FS22 update 1.06 (1.060.000) is now available to download on PS4, PS5, PC, and Xbox. According to the official FS22 1.06 patch notes, the latest update added the contract progress notifications and the CLAAS Lexion 8900 receives a wheeled US configuration. Apart from this, FS 22 patch 1.06 also brings the PowerDrive transmission to the Case IH Magnum 400.

Unfortunately, since the last patch, players are still facing a number of bugs in the game. Today’s FS22 version 1.06 will address a few of these issues. Read more FS22 update 1.06 details below.

The price fluctuations display will now display minimum and maximum prices over the year, contract progress notifications got added, the CLAAS Lexion 8900 receives a wheeled US configuration while fans of the Case IH Magnum 400 can enjoy PowerDrive transmission. 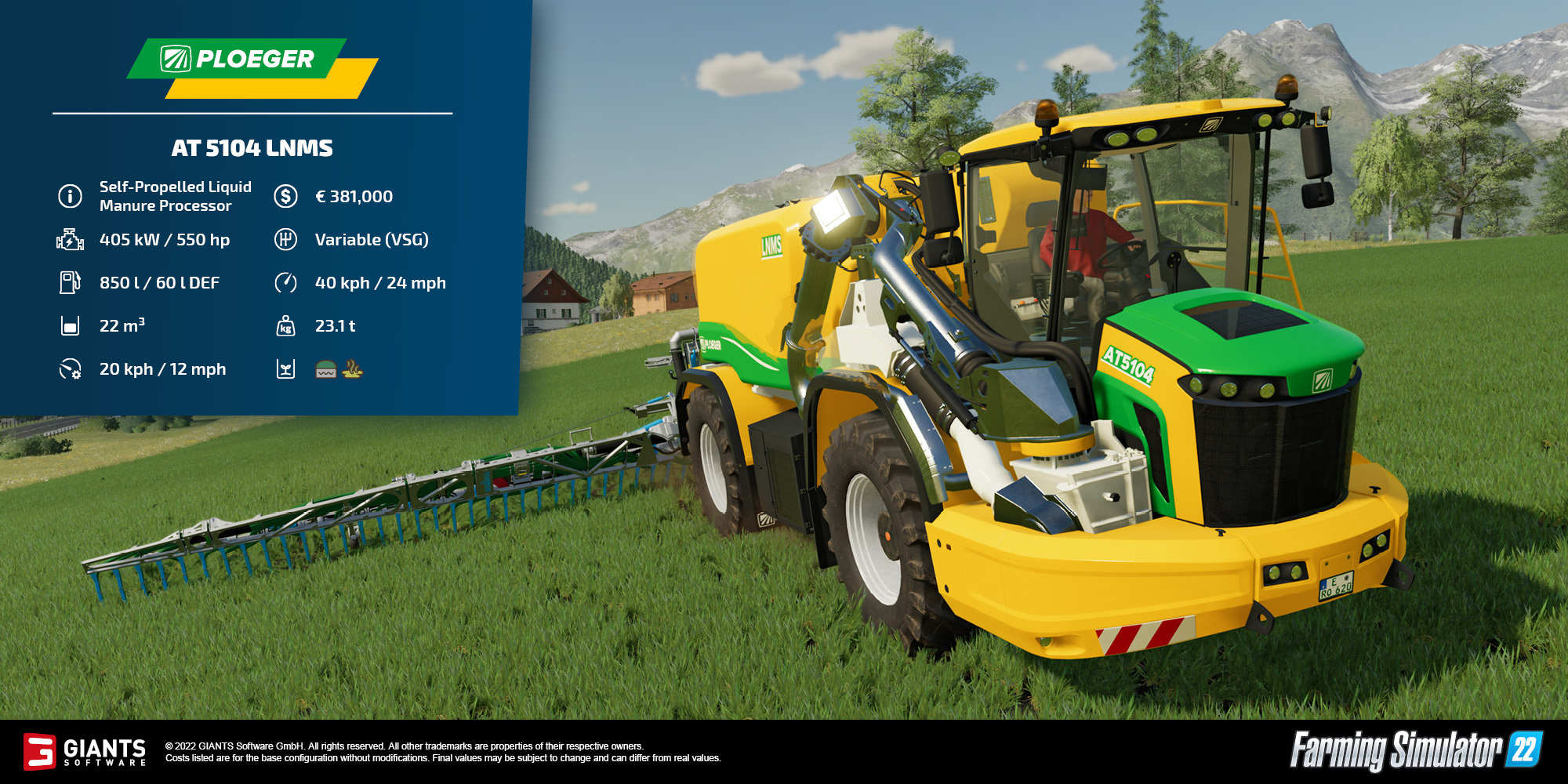 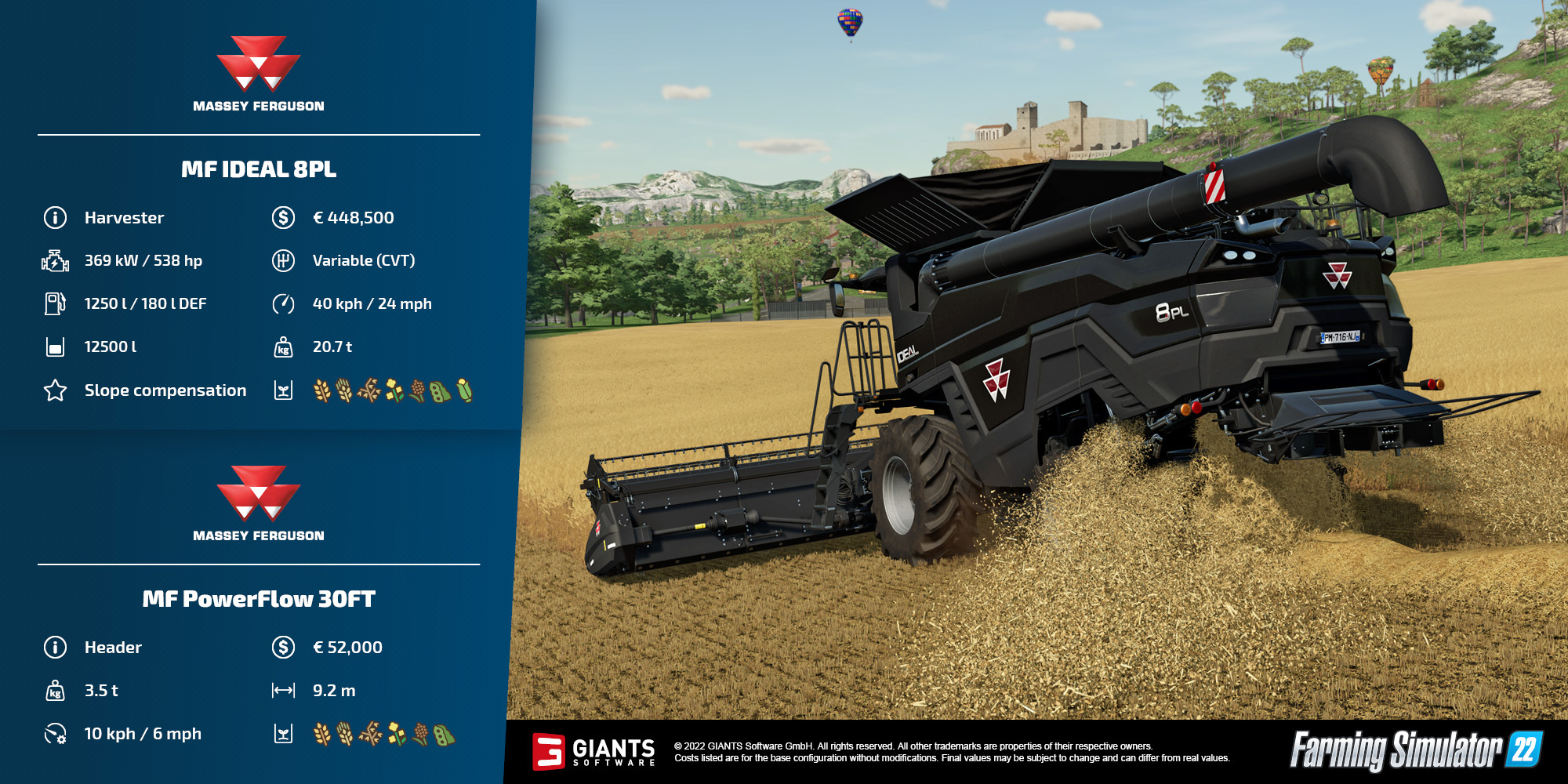