Fortnite version 1.66 update on PS4 and Xbox One is now rolling out for players. According to the official Fortnite 1.66 patch notes, the new update kicks off Fortnite season 5 with new features and addition. In addition, Fortnite version 1.66 also includes stability and performance improvements. Any previous replays you have saved will be unplayable in the new build. The patch size is also larger than normal. You may also experience slower download speeds. Check out more details below.

Viking ships, desert outposts, and ancient statues are now available across the island. Hop in an All Terrain Kart (ATK) with your squad and uncover all-new mysteries and locations that await. The new Flintlock weapon set are now available in Save the World. New Season, new Battle Pass. 100 levels,  over 100 new rewards. Available in-game right now for 950 V-Bucks.

Fortnite version 1.66 Patch Notes for PS4 and Xbox One

Rifts (Battle Royale)
Test your courage and step through a Rift. You’re in for a wild ride.

Challenge the Horde (Save the World)
Rally the squad and prepare for the ultimate challenge of survival and teamwork. 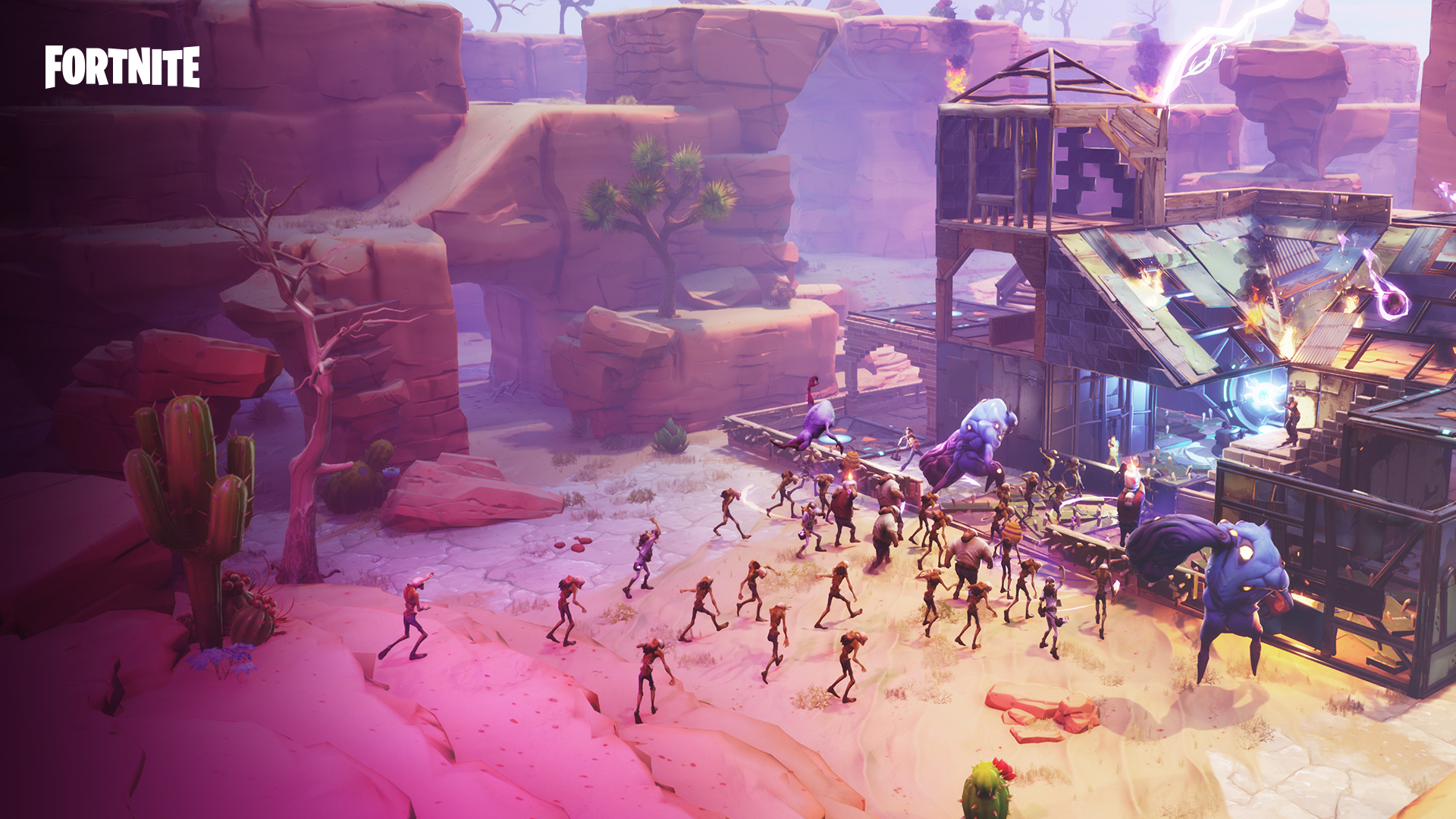 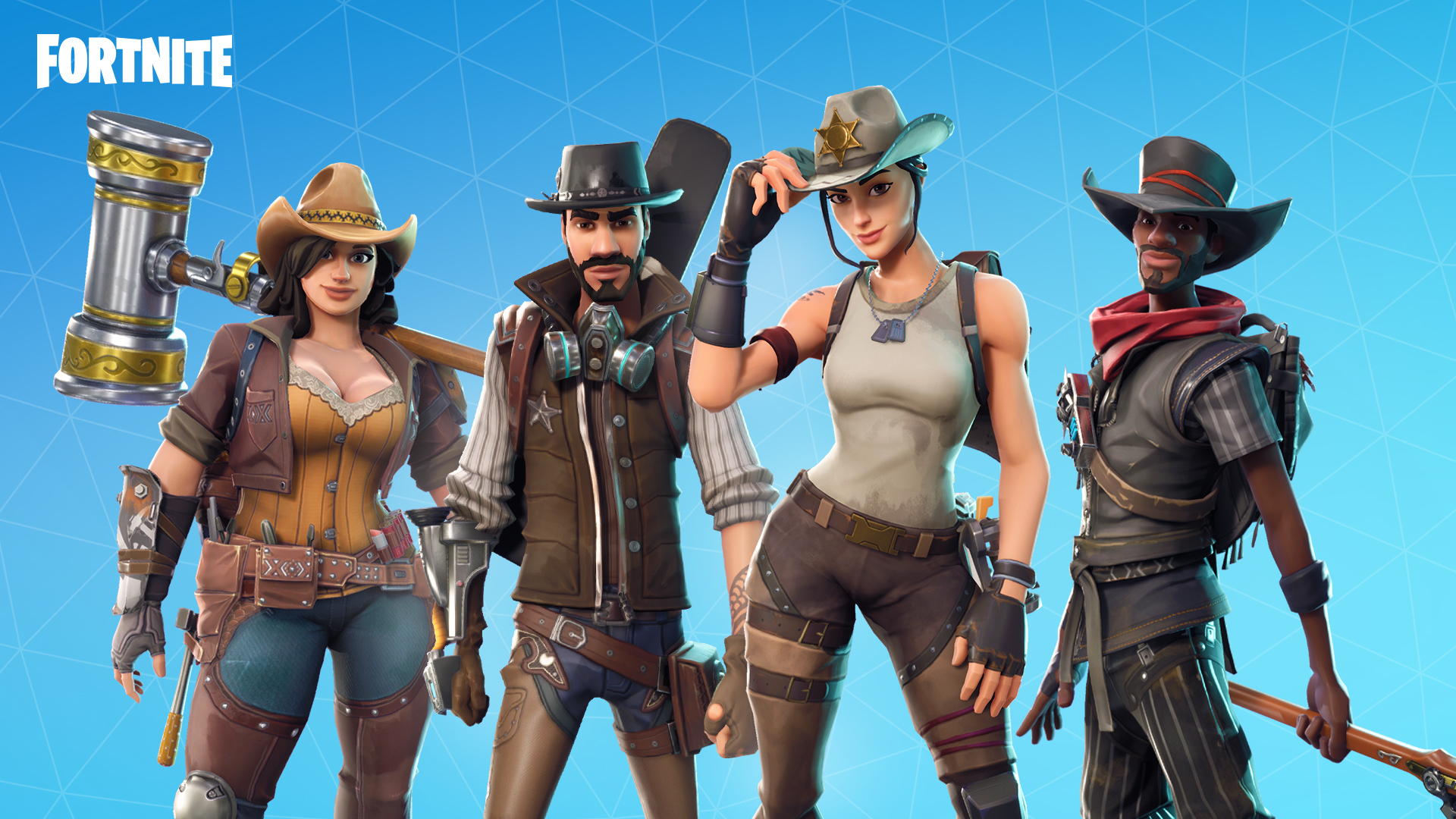 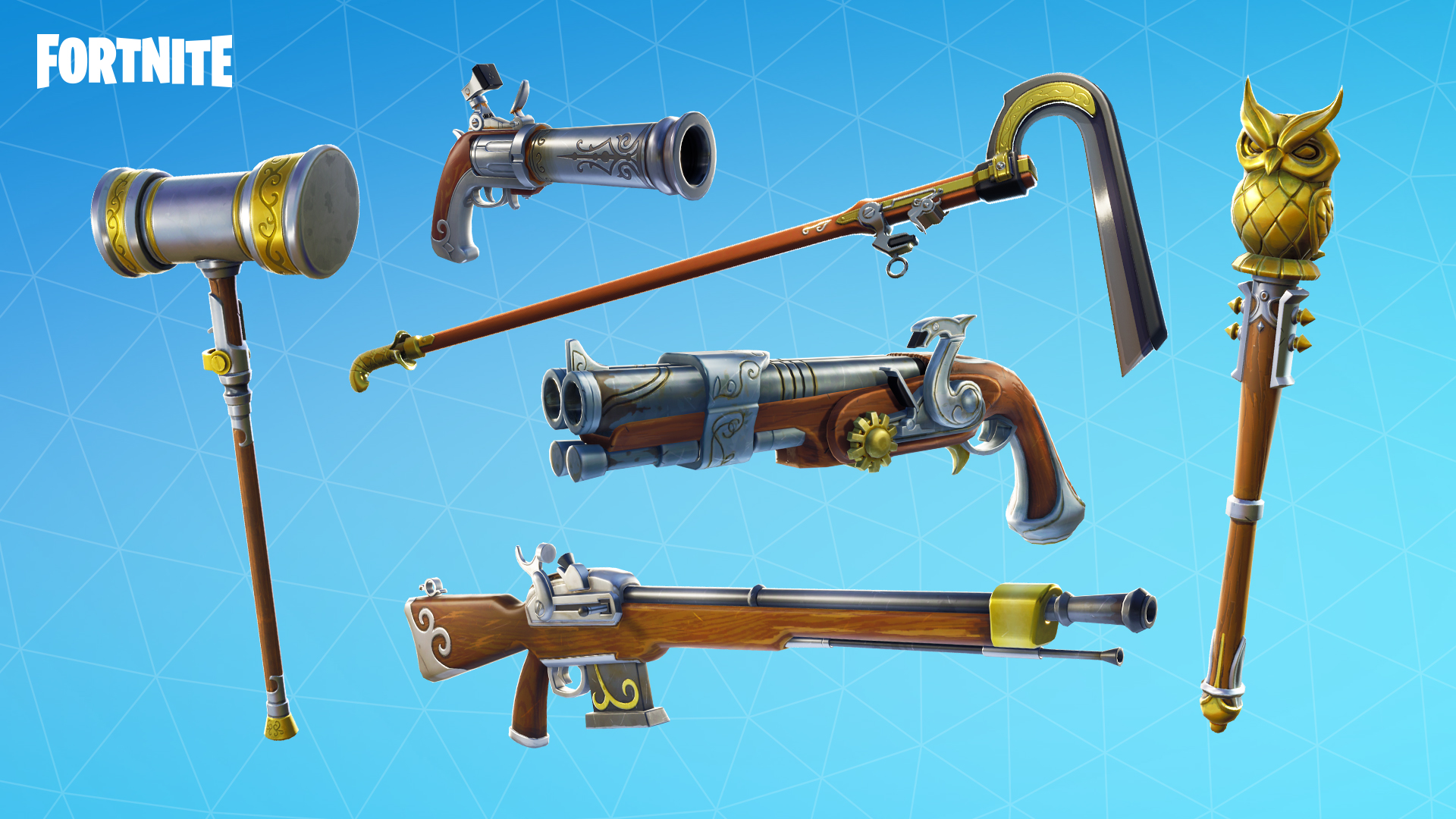 Save The World Changes in Fortnite update 1.66

Fortnite 1.66 update is now available on PS4 and Xbox One.