Previously, Fortnite update 9.30 was released with new limited time mode, bug fixes and more. Unfortunately, since the last patch, some players being unable to collect coins or use items in the Downtown Drop LTM. Today’s Fortnite version 9.40 is expected to address a few of these issues. Check out more details below.

WHAT’S NEW?
Tactical Shotgun – Epic & Legendary
The Tac is back in an all new form. Drop in and try out the Epic and Legendary variants now! 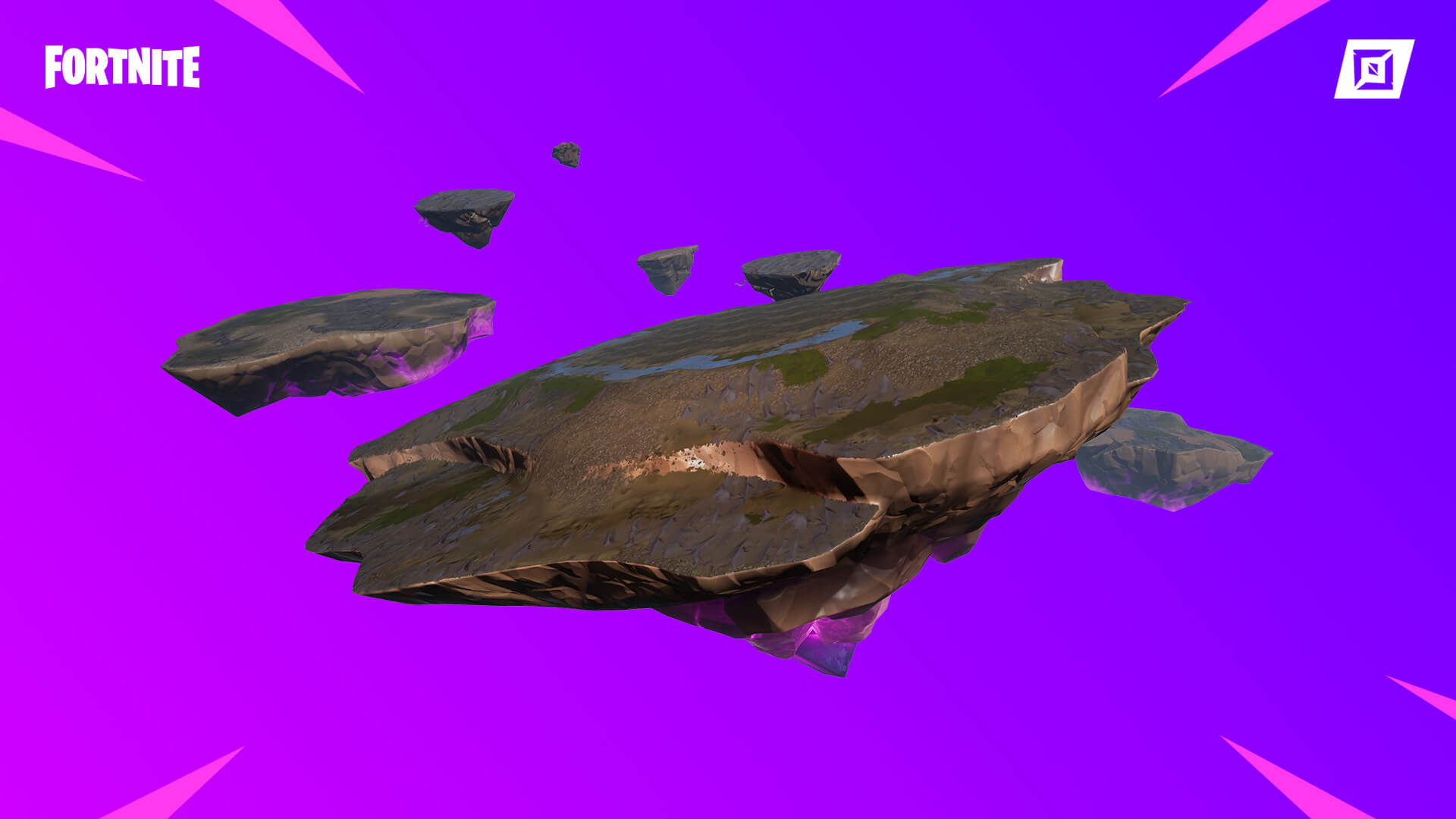 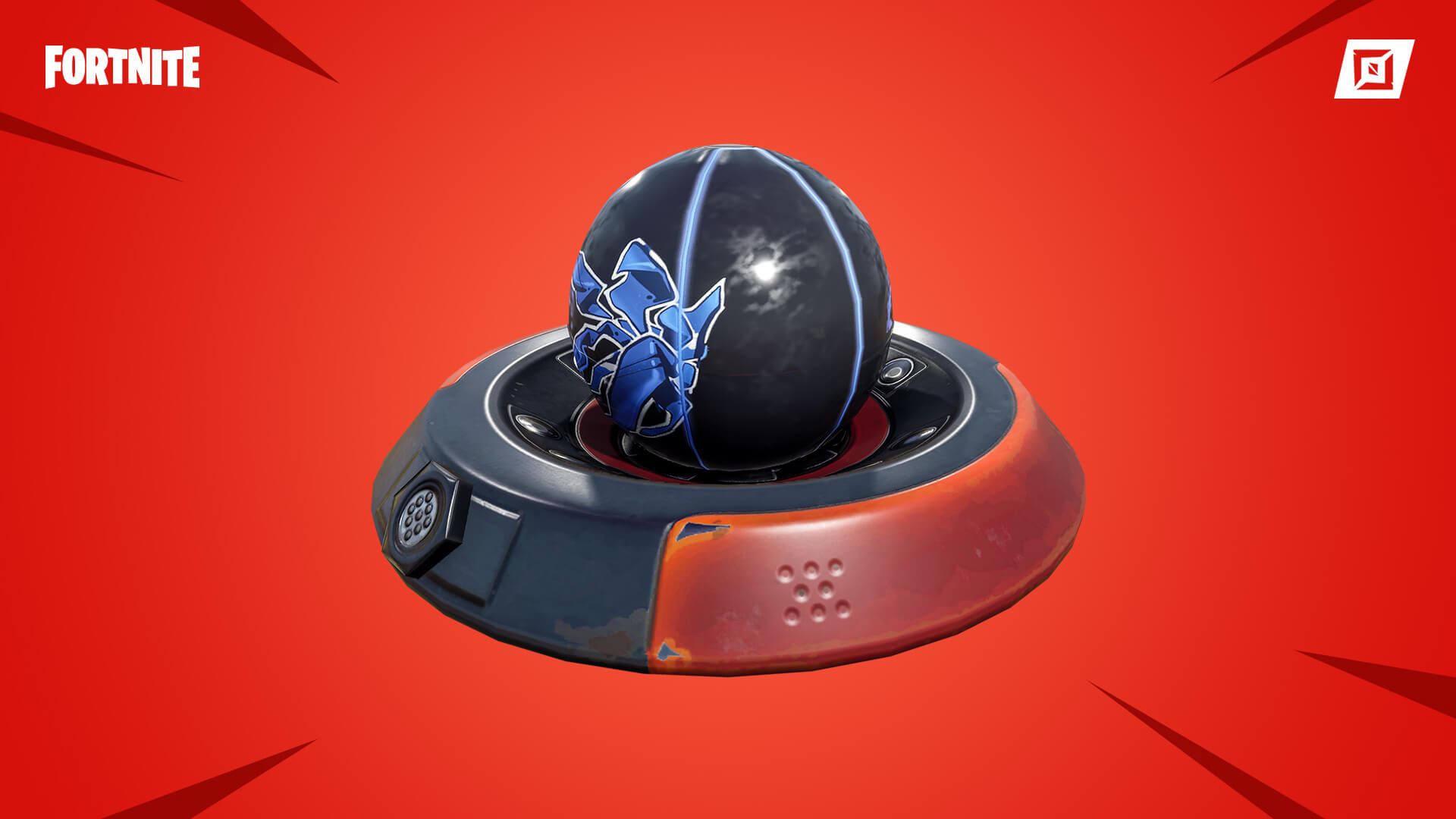 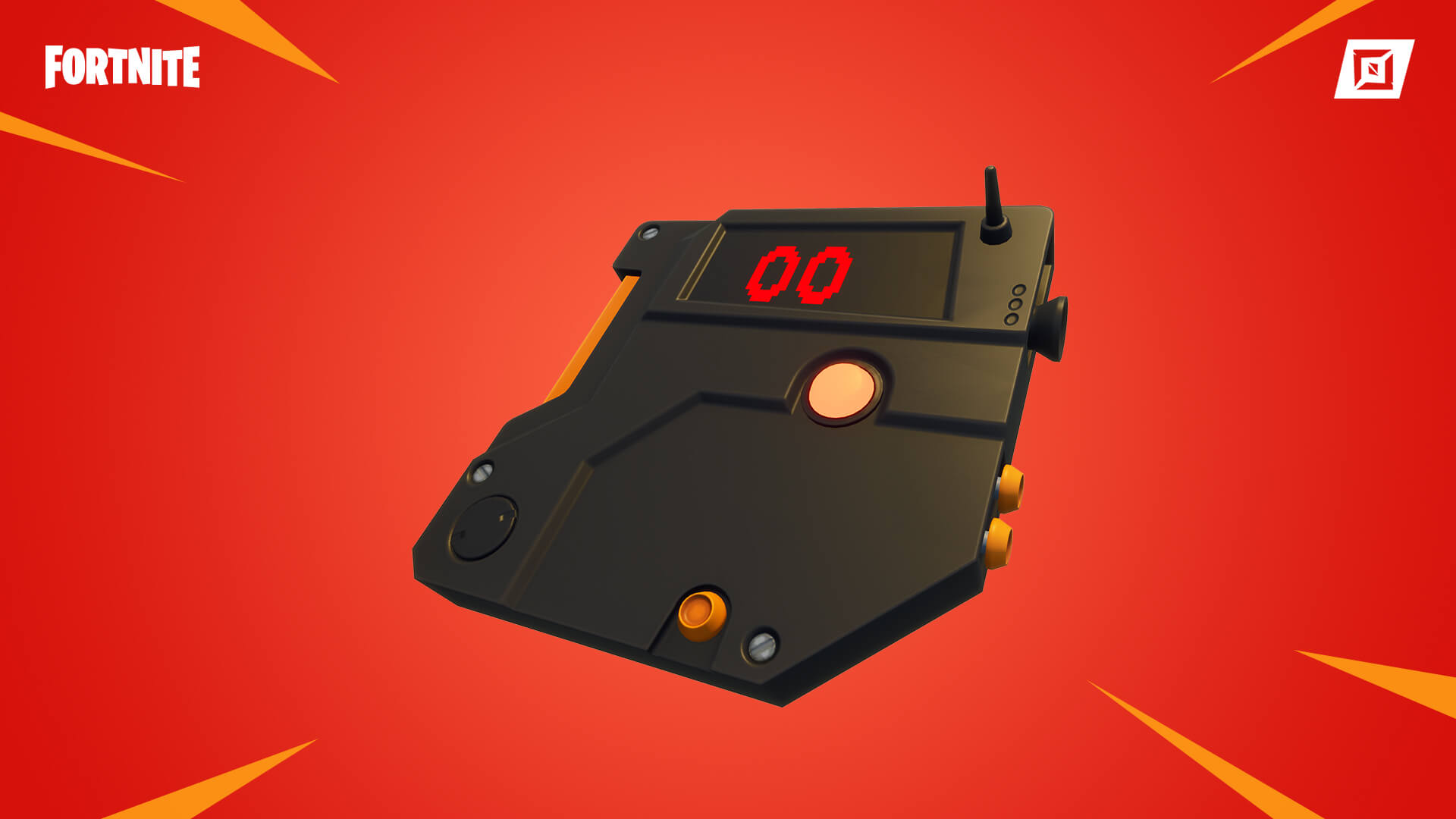 Birthday Llama
Open a Birthday Llama filled to the brim with Heroes and weapons from the past year of Fortnite events!

Fortnite update 9.40 for PS4 and Xbox One is now available for download.