Today’s Fortnite patch 3.37 will address a few of these issues. Read more details below.

Added stability fixes on Nintendo Switch and other consoles.

The following changes were added previously

BE EVASIVE WITH THE ICY GRAPPLER

Some people like to stick the landing. Others like to stay moving after landing. If you’re the latter type, the Icy Grappler is up your alley! Just like the regular Grappler, shoot its suction cup to fling yourself to a solid surface, but here’s the chilly twist: as you begin flying in the air, the Icy Grappler’s frostiness will freeze your feet, causing you to stay moving when you get to your destination.

How’s this slipperiness advantageous? Evade your enemies’ crosshairs as they have a hard time predicting where you’ll end up next. Tip: Aim the Icy Grappler at a hill to make it your slide!

The Icy Grappler is Exotic — it can be exchanged for Bars from Fabio Sparklemane. 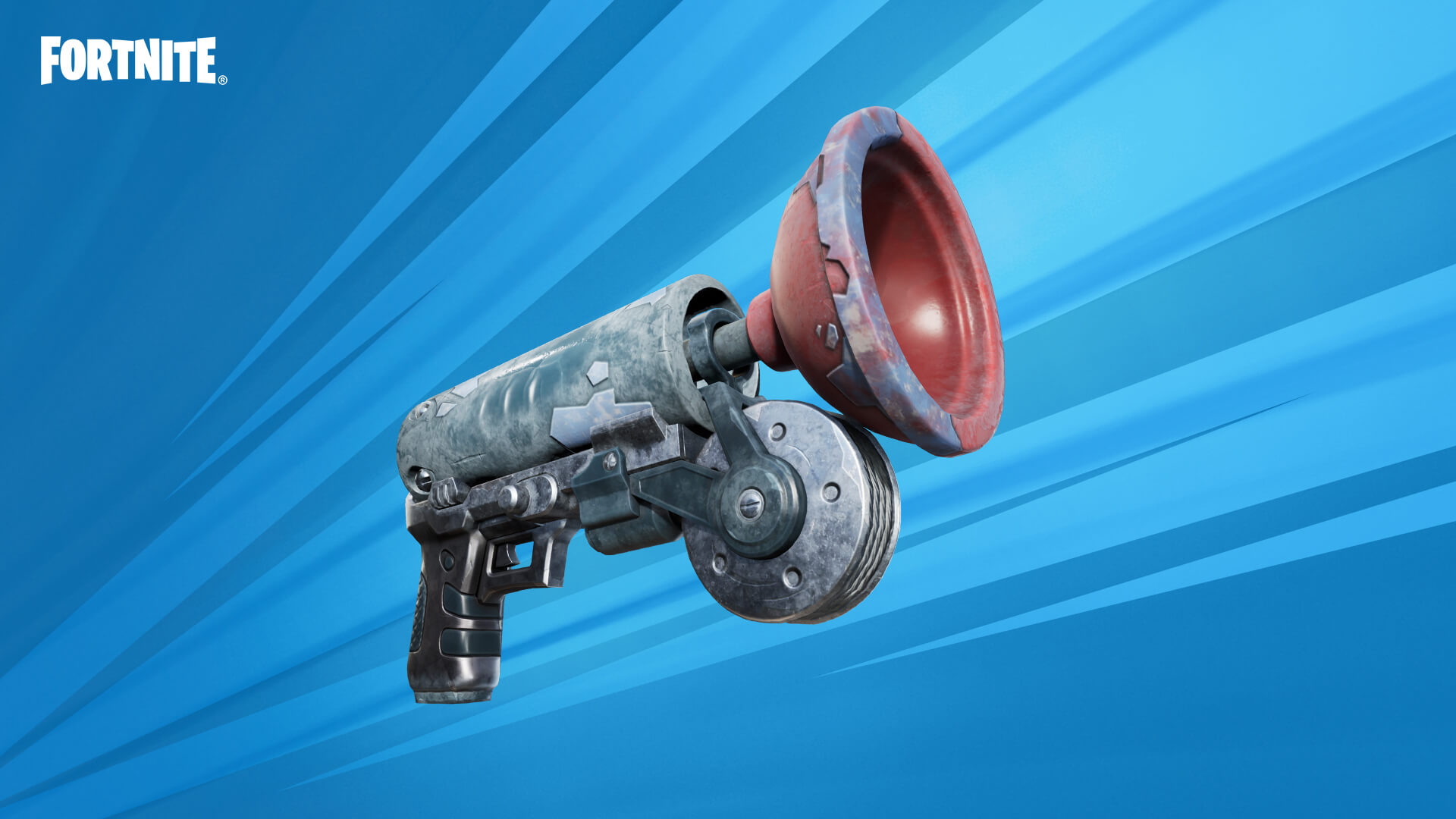 THE CLASSIC GRAPPLER COMES BACK

For those who do like to stick the landing, the regular Grappler has been unvaulted! You can find this classic variant from Chests and Supply Drops. 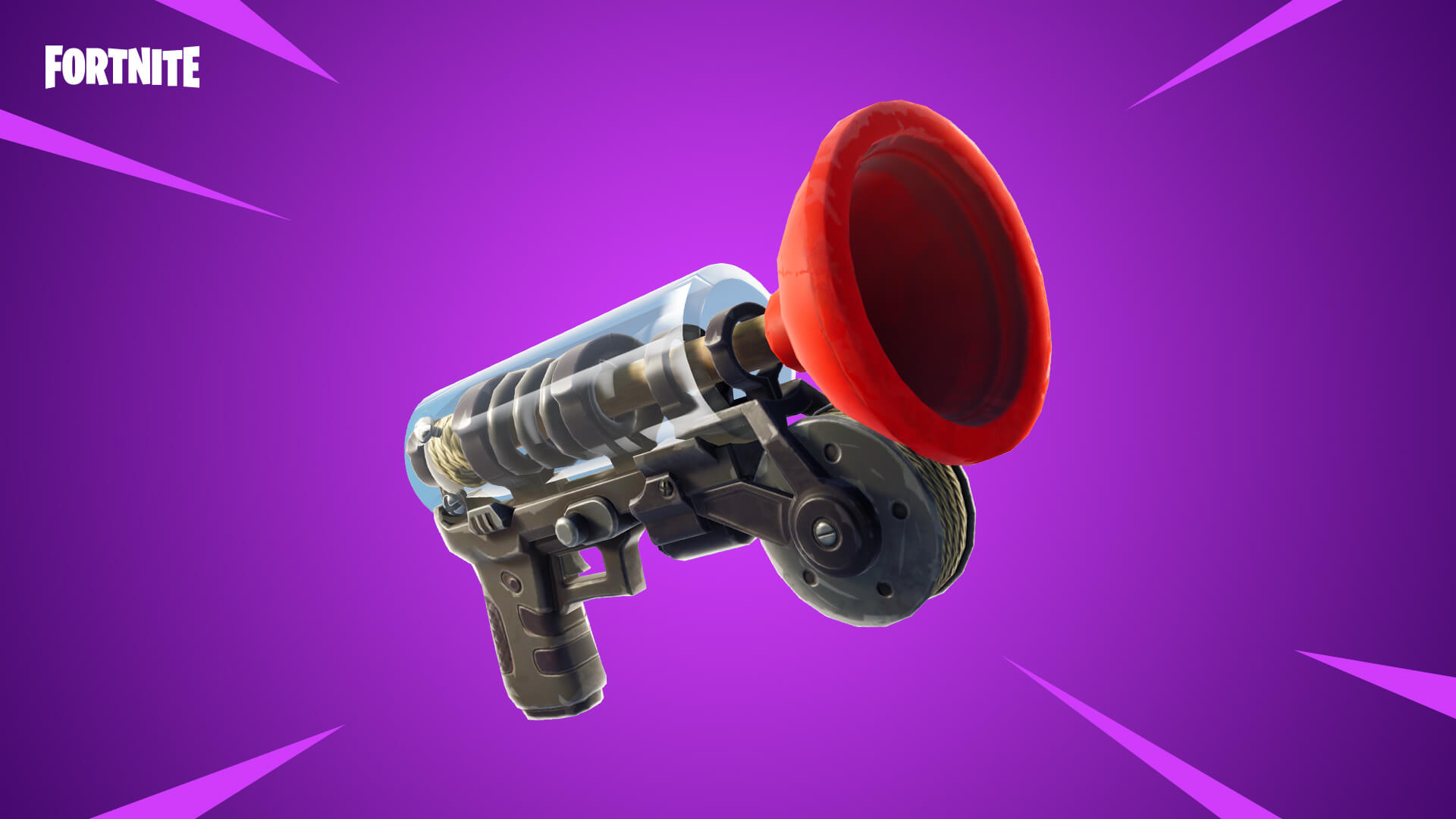 There are still Cube Monsters outside The Sideways!

Save the World Top Fixes

Download free Fortnite patch 3.37 for PlayStation 4, PC, and Xbox One.