Today’s Fortnite patch 21.40 will address a few of these issues. Read more details below.

ETERNAL SHENRON! BY YOUR NAME, I SUMMON YOU FORTH! 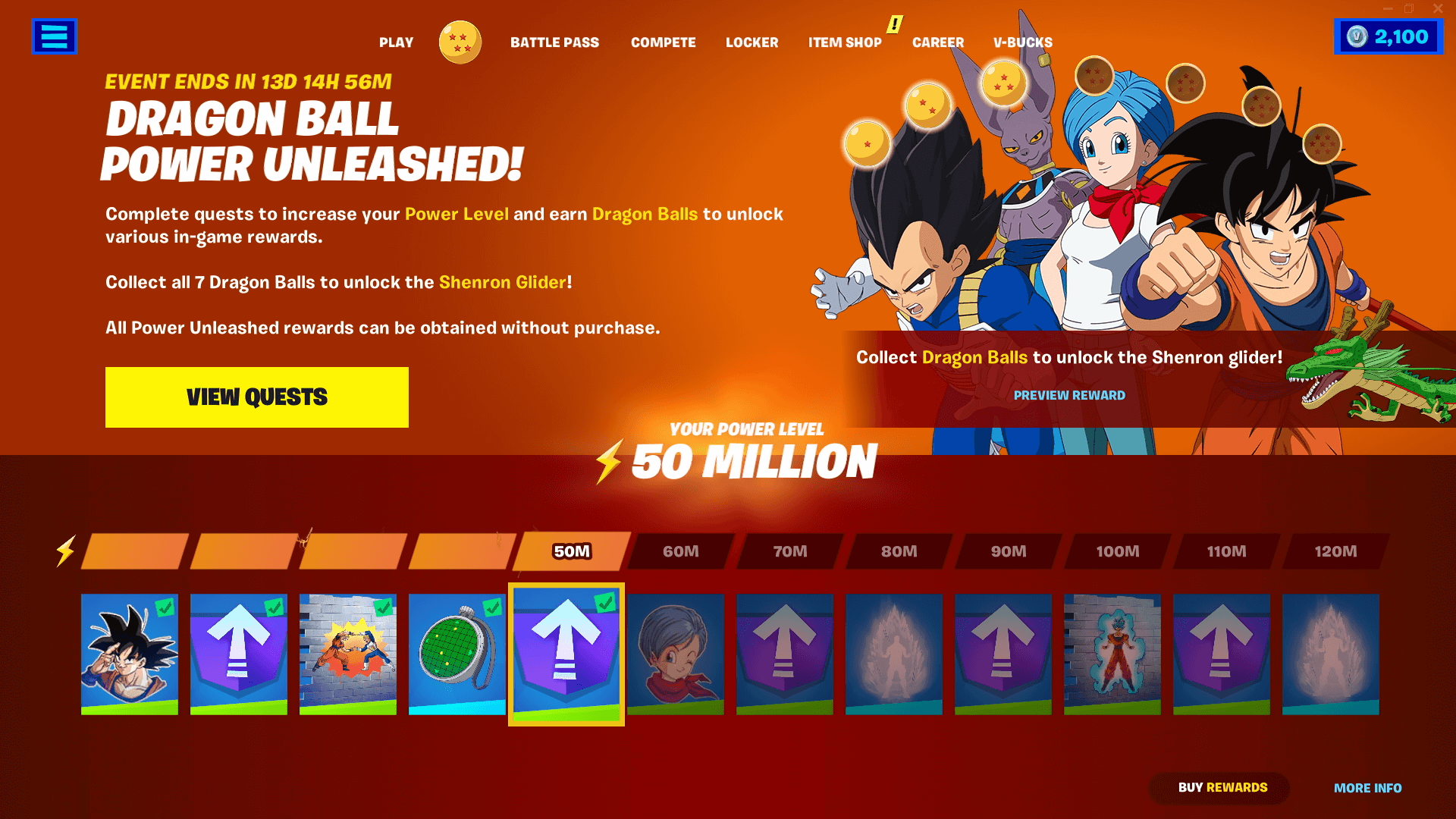 Seven sets of Quests will test your skills in strength, agility, focus, and more. With each training set you complete, you’ll earn a Dragon Ball and raise your Power Level, unlocking awesome rewards like the Dragon Radar Back Bling, Emotes, Sprays, and Battle Pass levels. 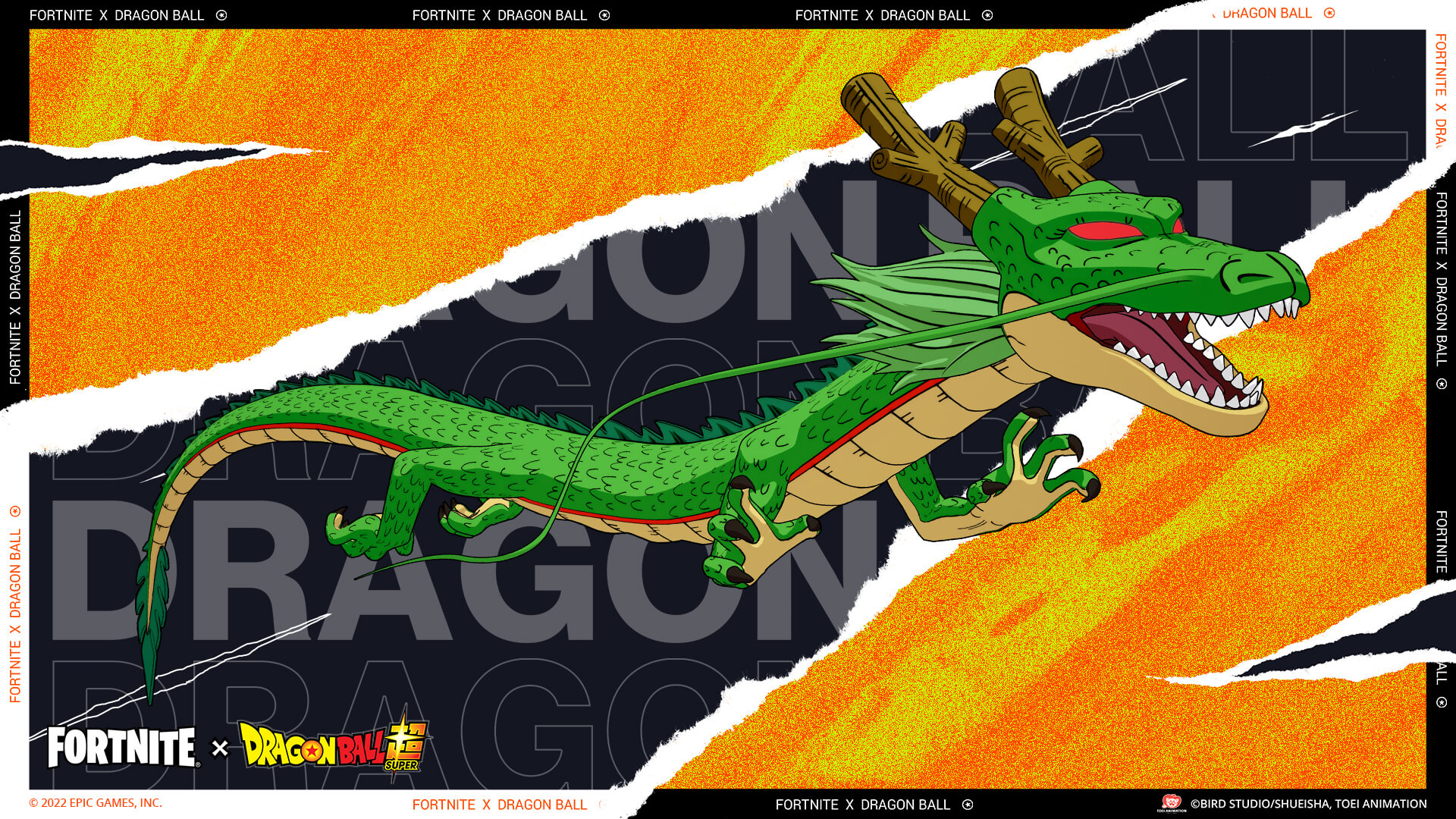 The Power Unleashed Quests and their rewards will be available until August 30, 2022, at 4 AM ET.

Please note that the in-game rewards Dragon Radar Back Bling and Shenron Glider are not exclusive to Power Unleashed and may be available later in the Item Shop for purchase.

BATTLE WITH VERSUS BOARDS 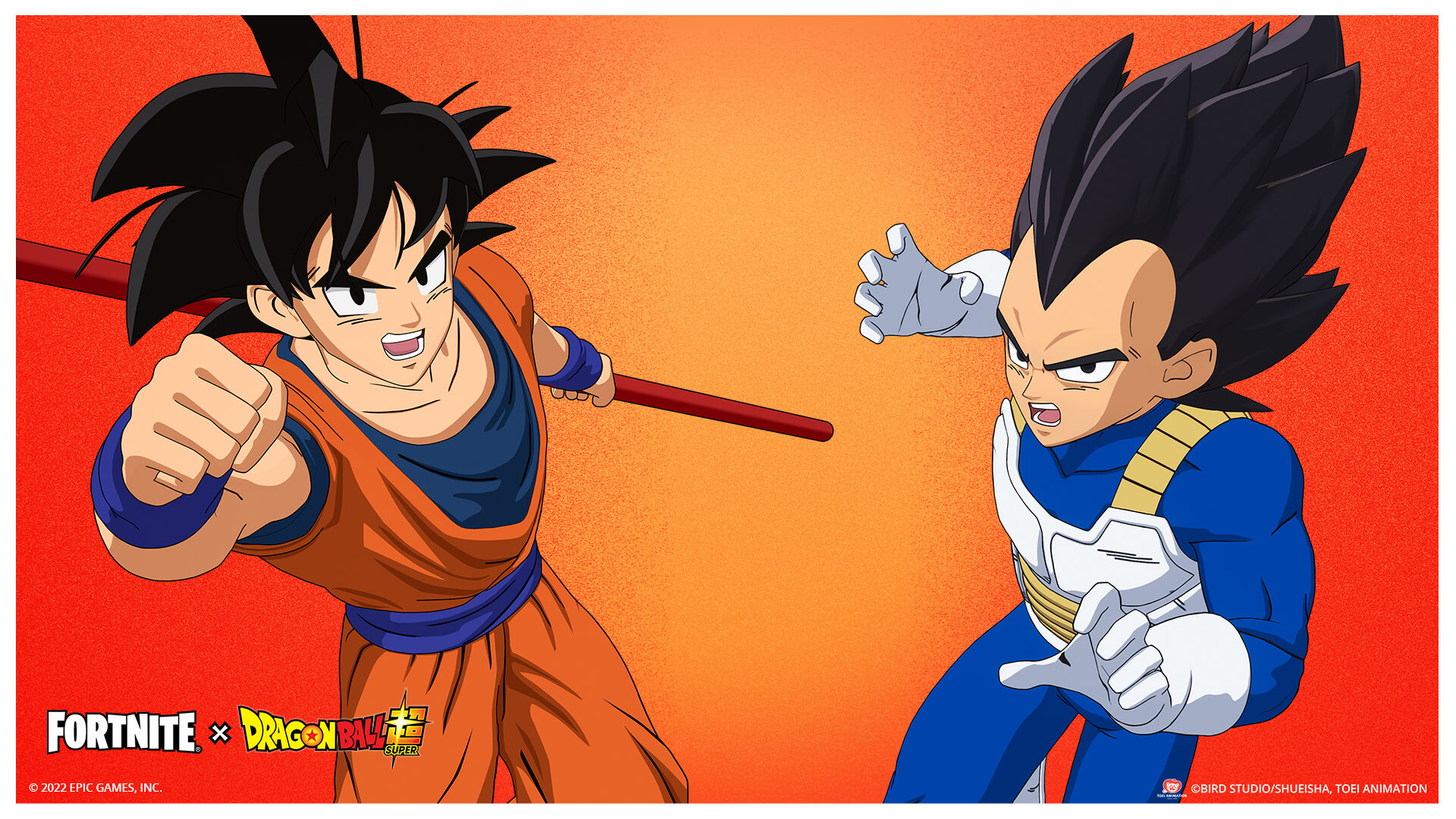 The strongest fighters are always testing themselves — introducing Versus Boards!

Versus Boards pit you and a rival player against one another in a fight to be the Island’s strongest! Both players must opt into a battle by interacting with a Board on the Island, and when your opponent is chosen, you each will be revealed on the other’s map. You’ll then have just five minutes to defeat your opponent and claim victory!

Versus Boards have temporarily taken the place of Bounty Boards, and they can be found where Bounty Boards were previously.

GO EVEN FURTHER BEYOND IN BATTLE ROYALE 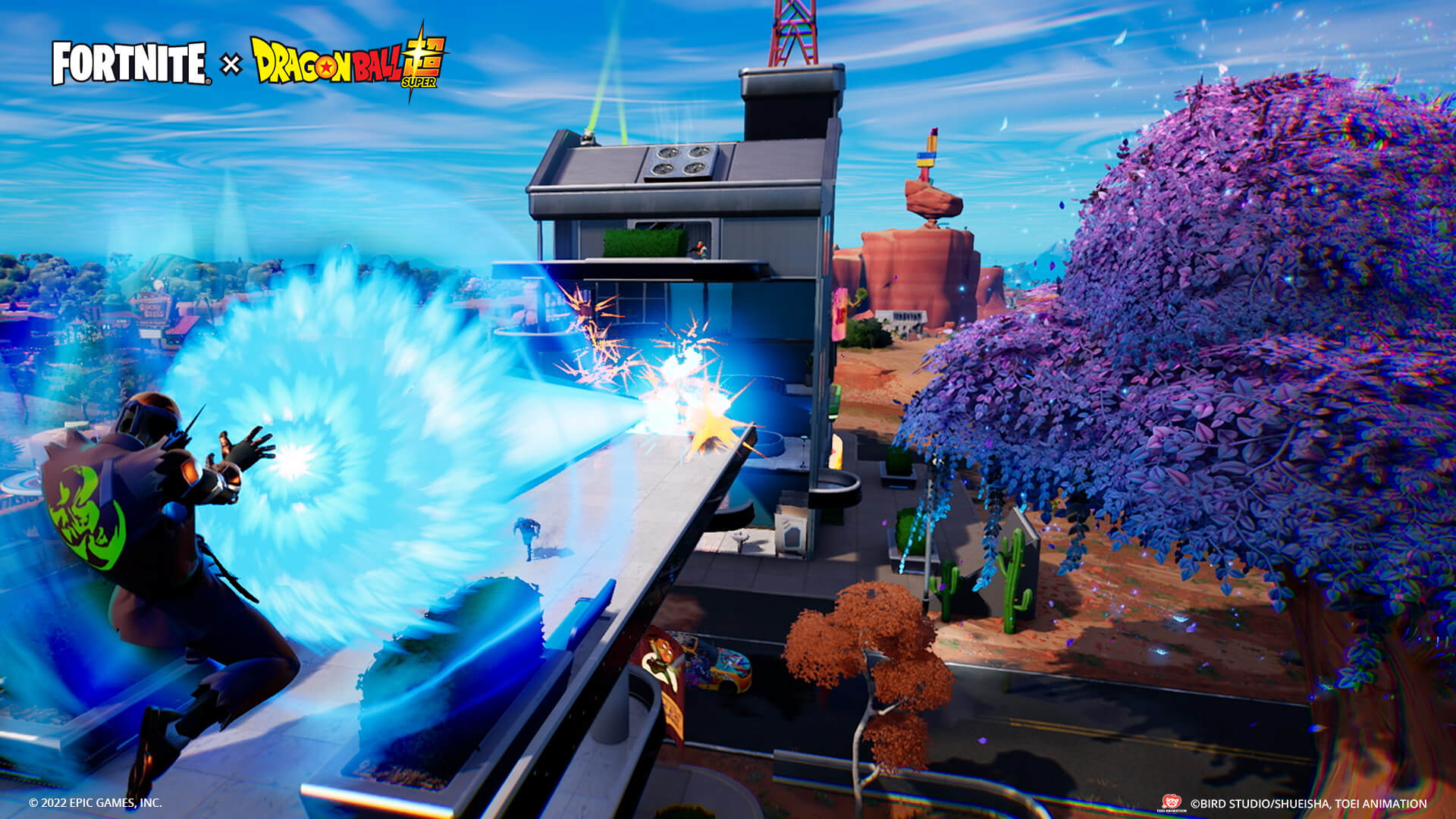 Wield the powers of Son Goku with the Kamehameha and Nimbus Cloud (Kintoun) items in Battle Royale!

Falling from the sky in deliveries invented by Capsule Corp throughout each match, pick up the Kamehameha and launch a devastating energy beam at anyone who crosses your path, or call on the Nimbus Cloud (Kintoun) to take flight around the Island. More capsules will appear as the Storm closes, so watch out for epic showdowns and tests of your power!

Note: The Kamehameha and Nimbus Cloud (Kintoun) items are not in Competitive (Arena or Tournament) playlists, with the exception of the Tournament of Power. 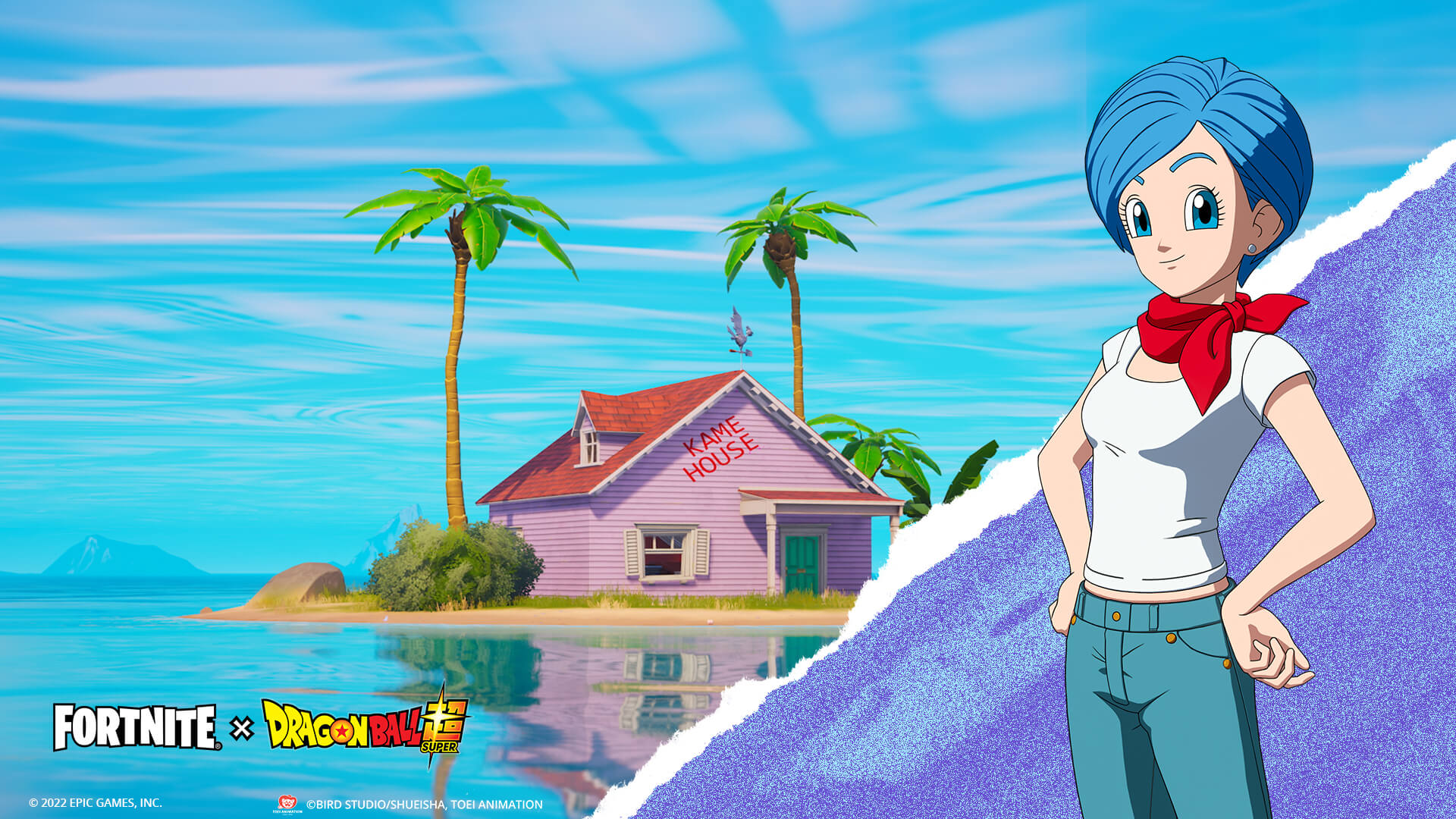 On a very small island off the coast of the mainland Island, you will now find the Kame house 🌴! Check out the iconic Dragon Ball location, and — if you are ready to part with some of your Bars — chat with Bulma who is wandering around, ready to provide some very powerful items. 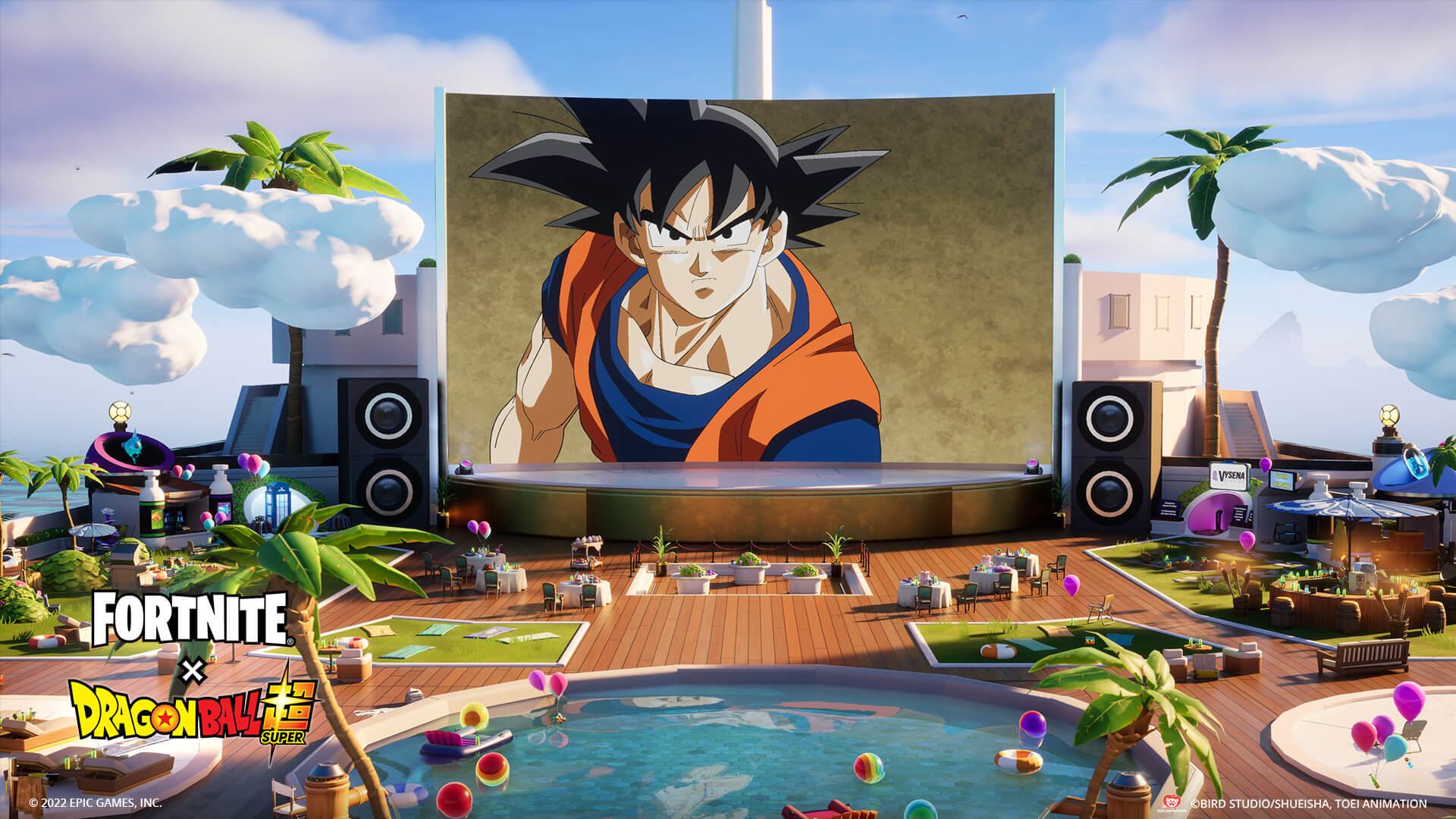 From August 16 until September 17, 2022, fans of the Dragon Ball Super series, as well as those discovering it for the first time, can board a cruise ship created by the team at Vysena Studios, to chill out watching select Dragon Ball Super episodes!

You can find the Dragon Ball Super Episode Festival in Discover, or you can watch a specific episode by using one of the following Island codes: 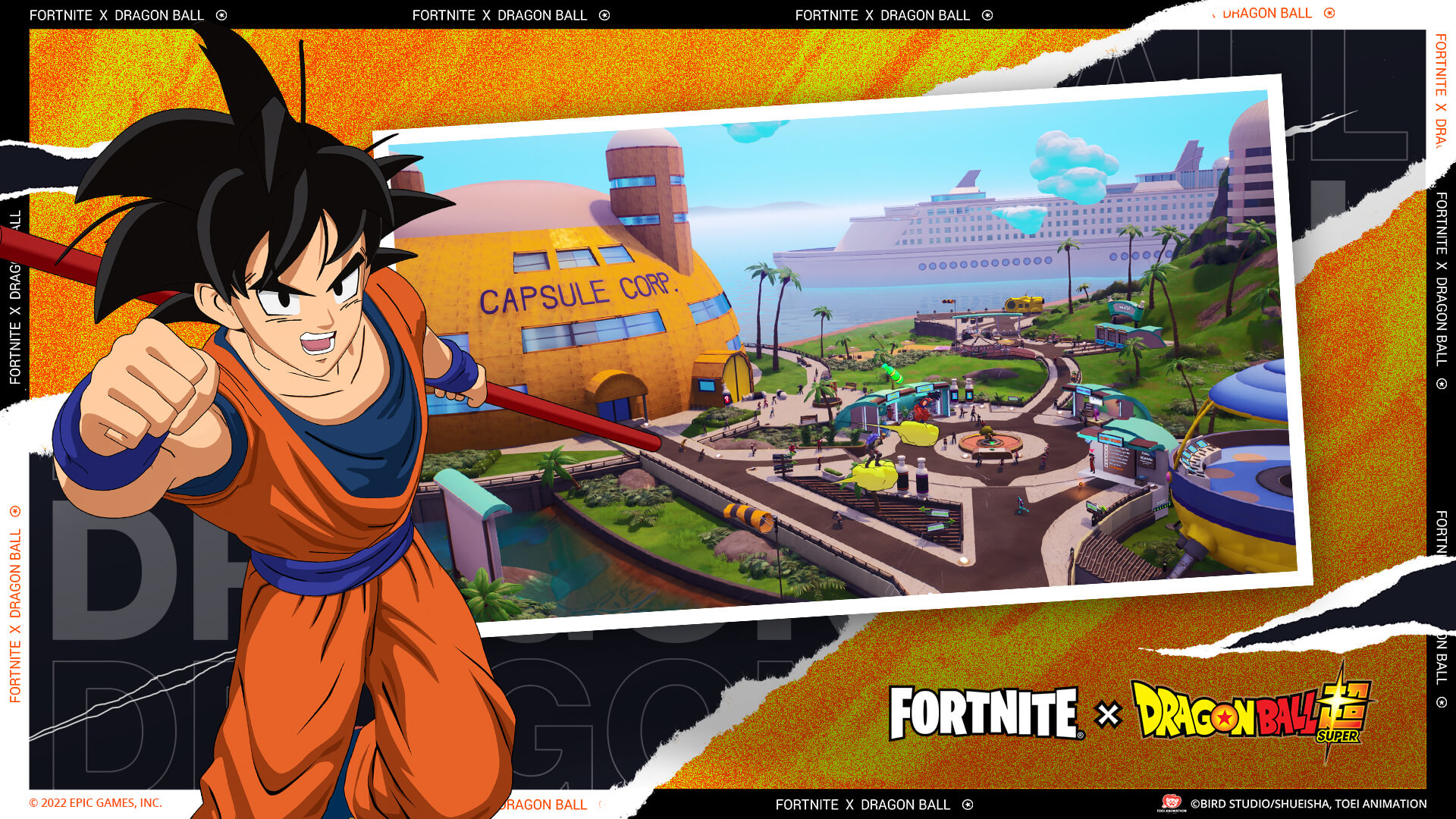 Get ready to go on a Dragon Ball collecting adventure starting August 19, 2022.

Explore inspired by iconic locations from Dragon Ball. Soar through a ring course on a Nimbus Cloud (Kintoun) at Kami’s Palace, prepare food at Goku’s House, and traverse an obstacle course at the Room of Spirit & Time. These are just some of the challenges you will face on your mission to collect the Dragon Balls.

When you’re ready, test your power in an open player-vs-player battle arena “Tenkaichi Budokai,” or just continue to explore!

Harness your power and unleash it in the Tournament of Power taking place in all regions on August 18, 2022 in the Competitive playlist! Compete in this Battle Royale Duos tournament for a chance to earn the following prizes:

Play up to ten Fortnite matches within your region’s three-hour time window. Specific event timing for each region can currently be found in the Compete tab in-game.

The Tournament of Power will also feature an additional Kamehameha Leaderboard for eliminating players with the powerful Kamehameha! Earn 3 Kamehameha elimination points to be awarded the Beerus Eating Spray.

Available in the Item Shop Now!

A Saiyan raised on Earth who has protected it from many enemies. His Saiyan name is Kakarot. He loves fighting, and the stronger the opponent, the more excited he gets! Following the Tournament of Power, he discovers there are still many strong fighters in the universe he has yet to encounter, and he trains to pursue a higher level. 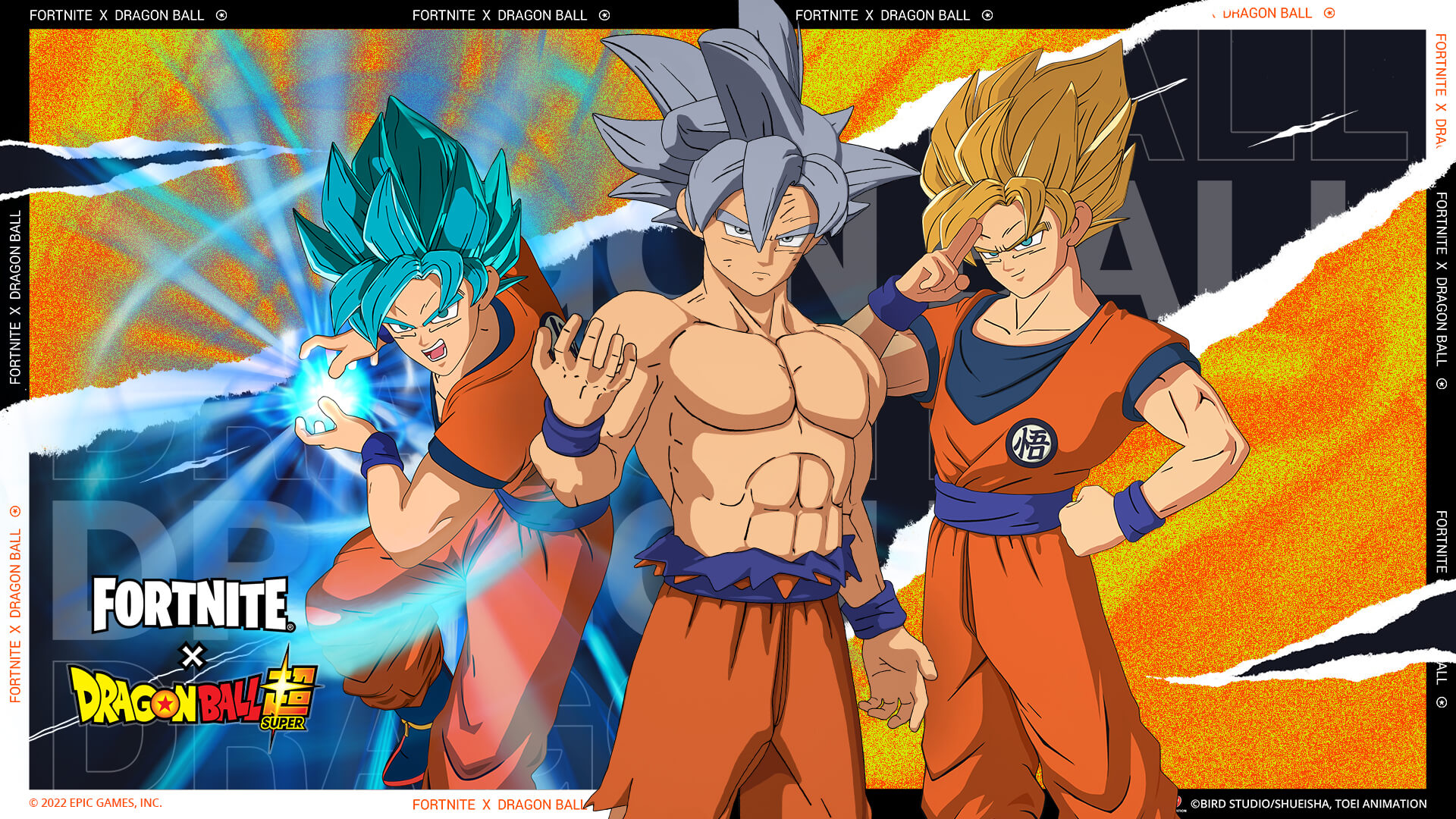 A proud Saiyan prince who shares an intense rivalry with Goku. He was once a cruel and evil warrior, but after fighting with Goku, gained a good heart.
Vegeta trains to beat Goku but feels threatened by Frieza after he is revived following the Tournament of Power. 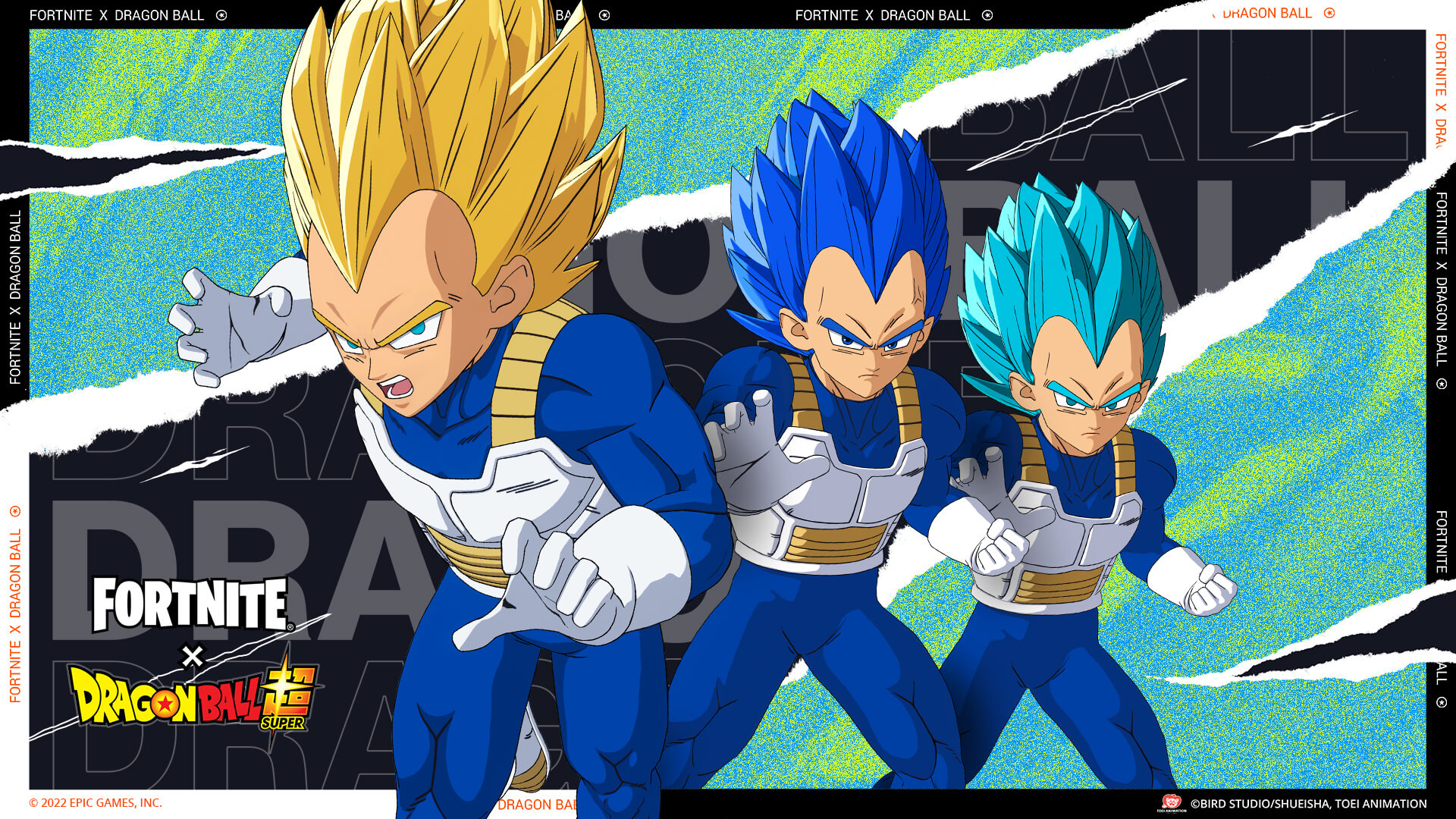 The first friend that Goku meets. Bulma searches for the Dragon Balls with Goku and his friends and frequently bails them out of trouble.
She is the well-bred daughter of the Capsule Corporation, inventor of the Dragon Radar, and is a genius with machines. She is Vegeta’s wife and Trunks’ mother. 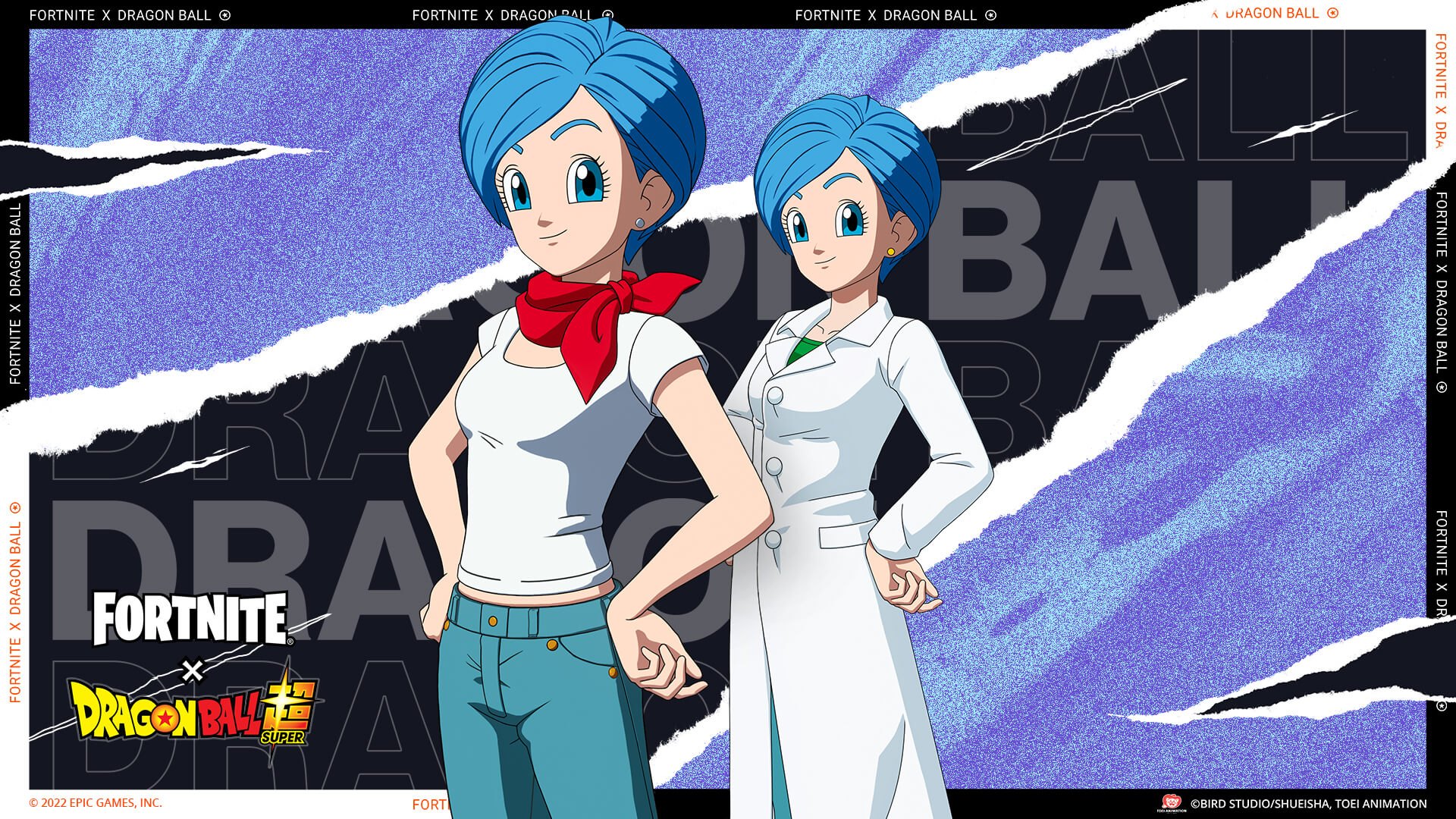 A god of destruction tasked with maintaining balance in the universe.
If he gets into a foul mood, he will destroy any nearby planets or lifeforms. He meets Goku when he heads to Earth intending to fight the Super Saiyan God, but is subsequently pulled in many directions through Goku’s actions. He likes to eat tasty things and sleep. 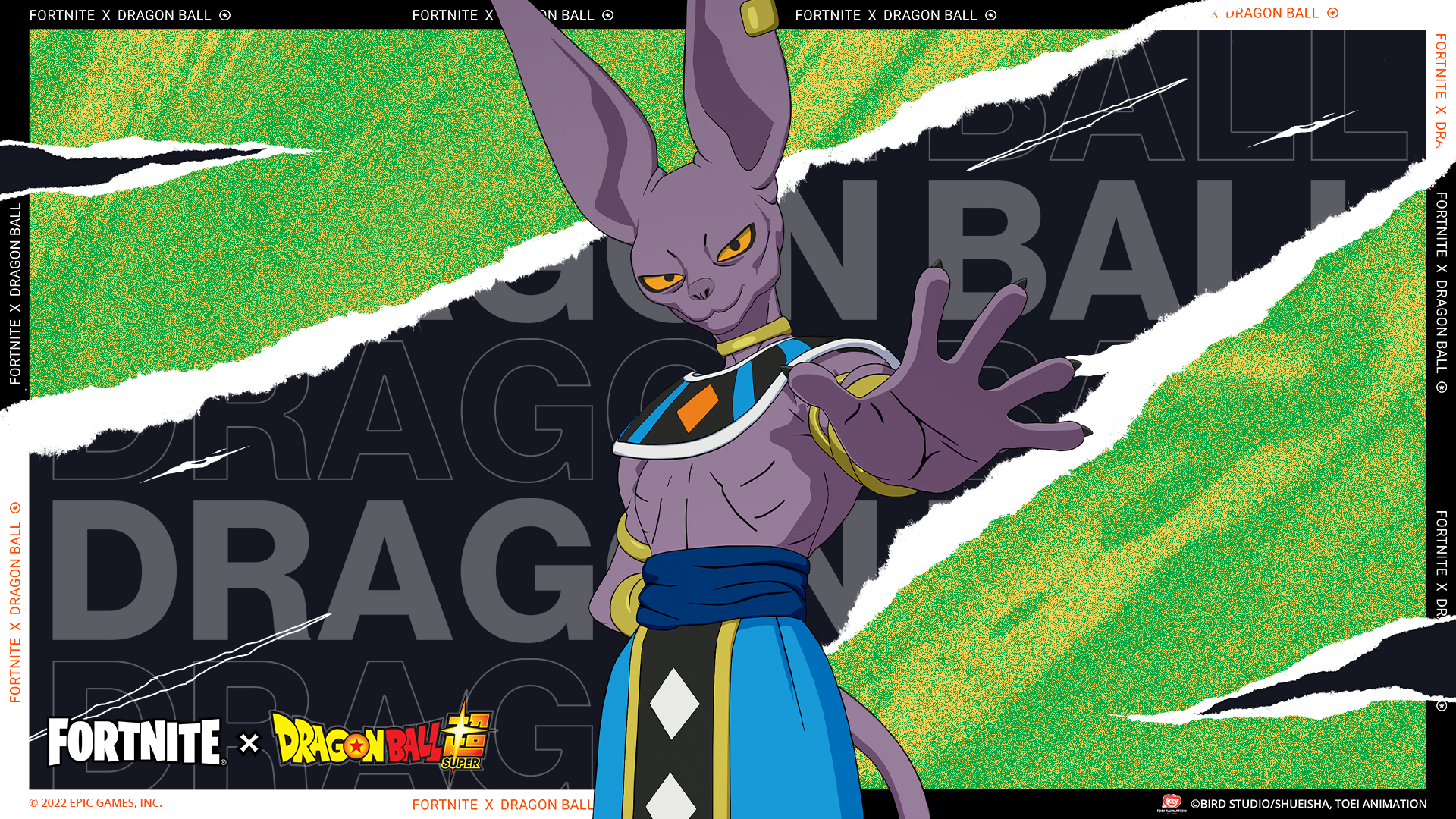 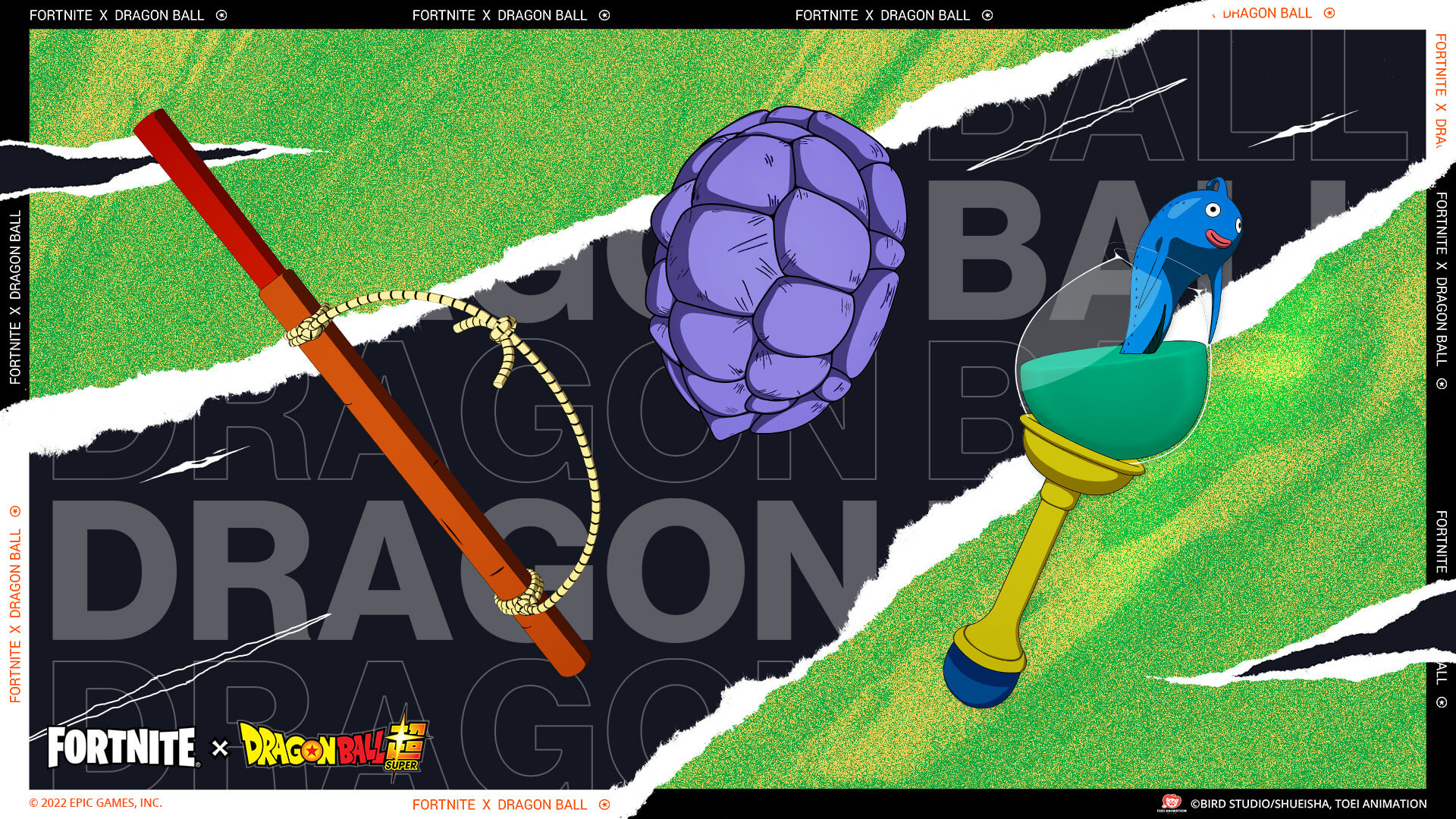 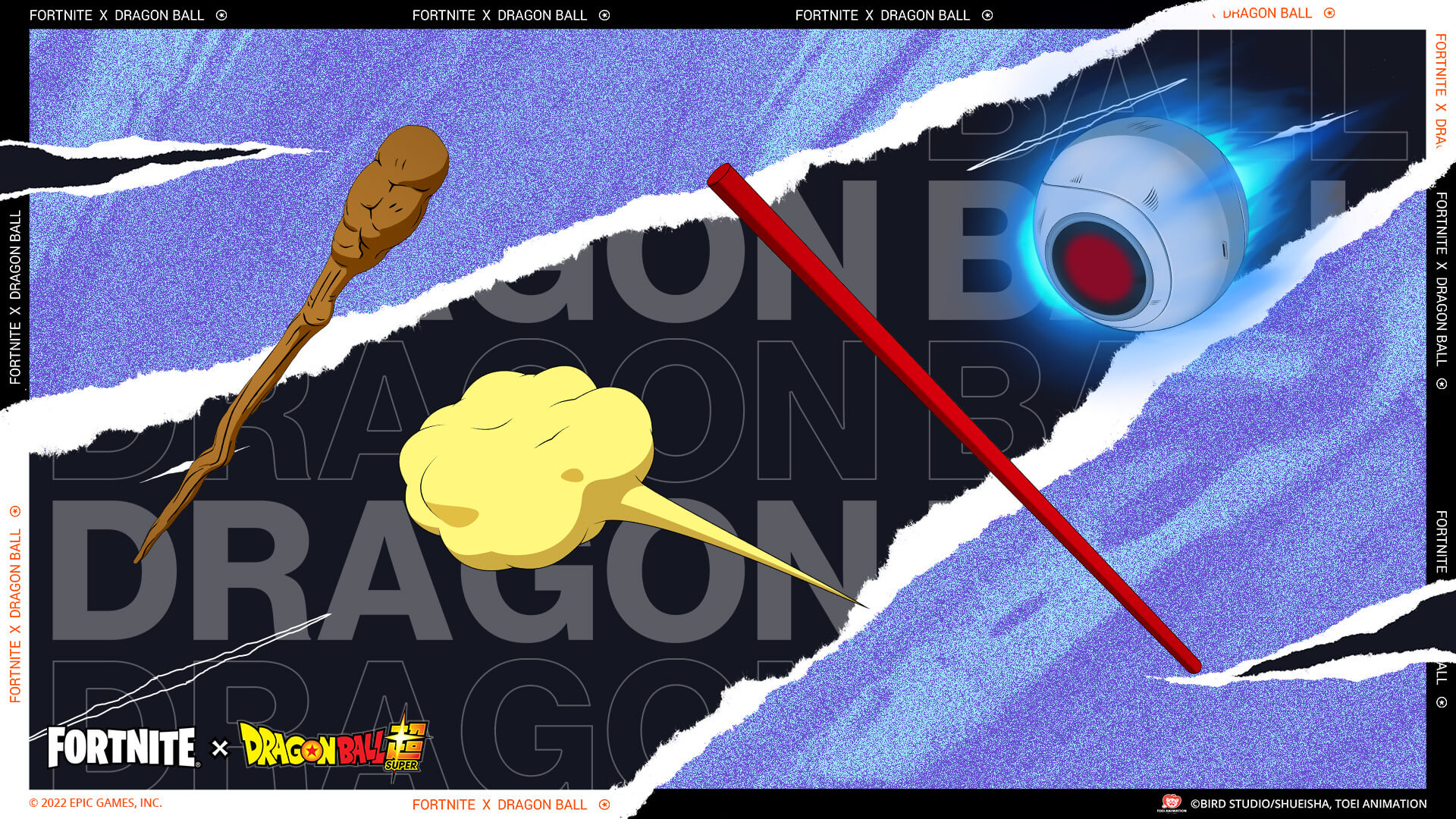 The Charging Up Emote in action:

The Fusion Emote in action:

Players will also have the opportunity to pick up these items in bundles! 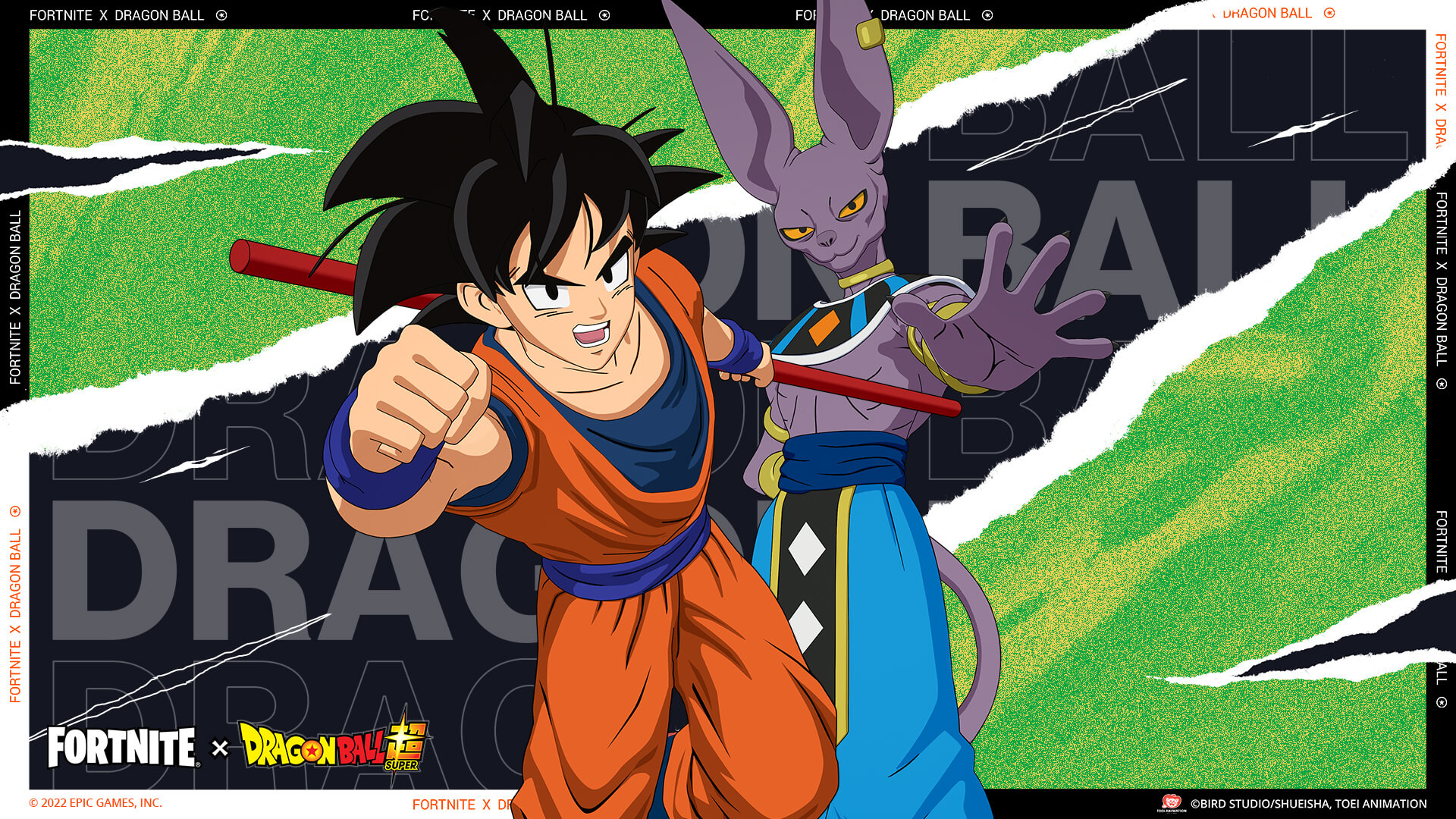 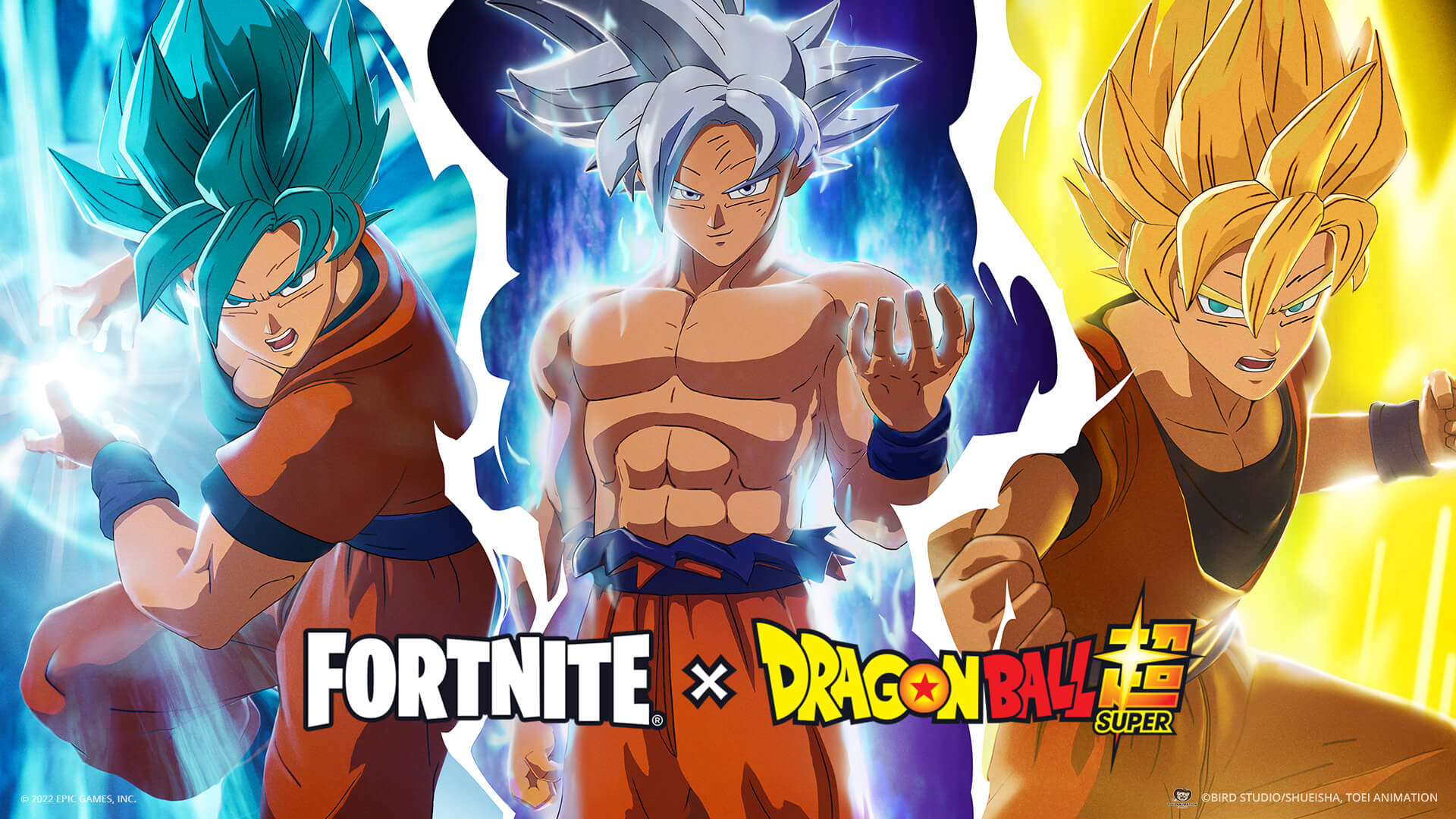 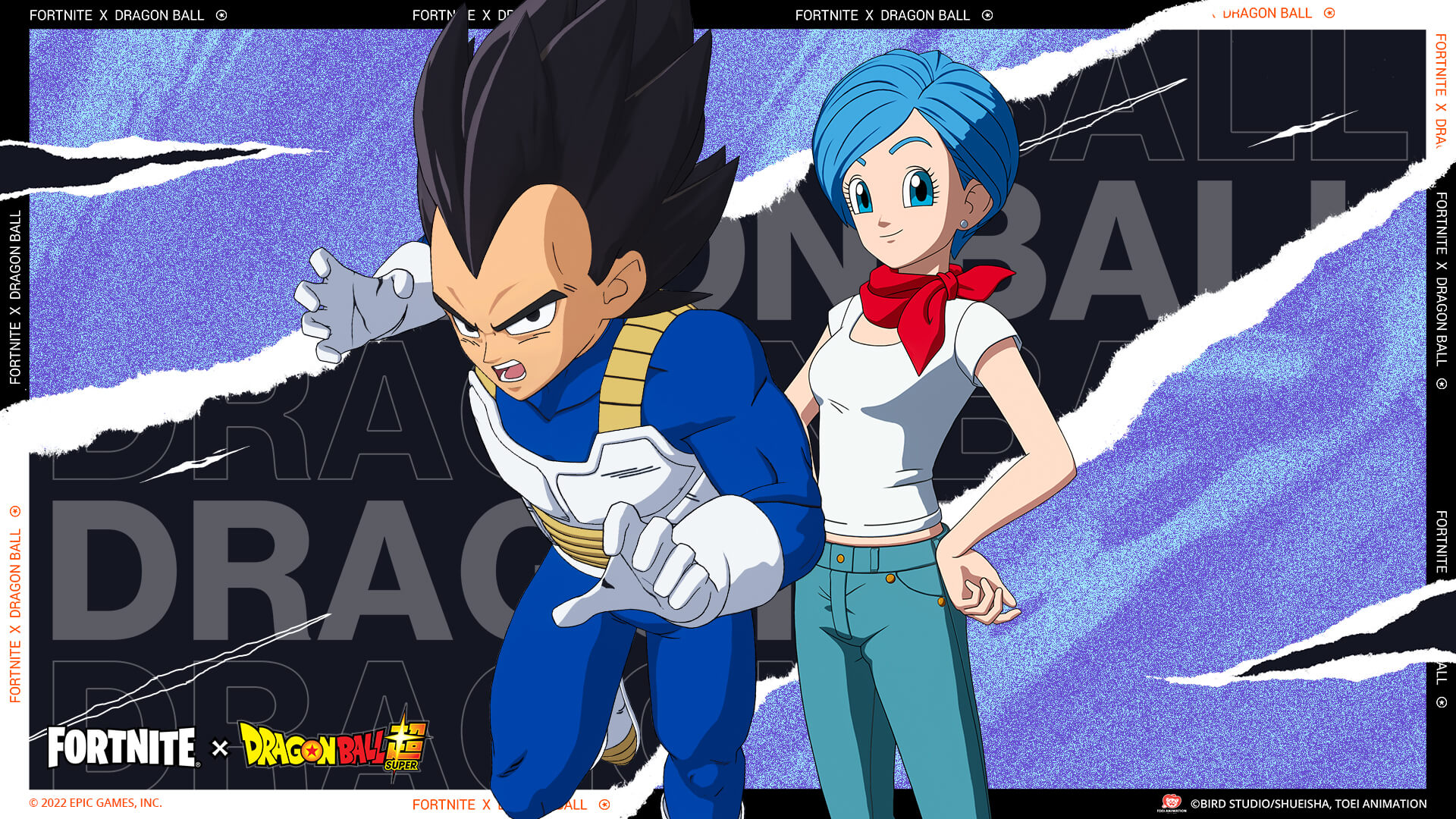 Note: The full changelog will be available soon.

Download free Fortnite patch 21.40 for PlayStation 4, PC, and Xbox One.