A new Fortnite update 20.10 is now rolling out on PS4, PS5, Xbox One, and PC. According to the official Fortnite 20.10 patch notes, the latest update added various fixes for Battle Royle, Creative mode, and Save the World. In addition, today’s Fortnite version 20.10 also includes general stability fixes.

Today’s Fortnite patch v20.10 will address a few of these issues. Read more details below.

Battle lines are tested, an old favorite gets a new purpose, and a new AR is set to enter the fray. Introducing the Fortnite v20.10 update, check it out by playing either no-building Zero Build playlists or the recently returned Battle Royale playlists. That’s right – building is back on the island!

THE BATTLE FOR DAILY BUGLE 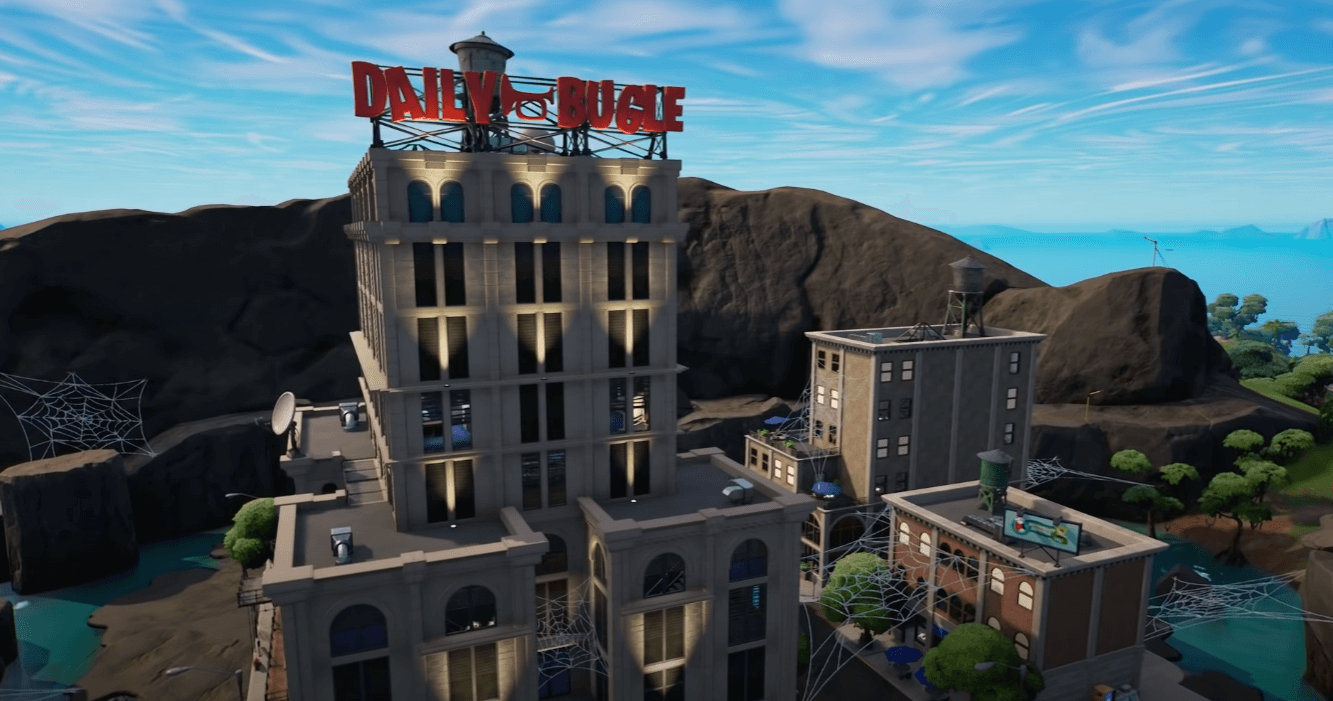 IO and Resistance forces have gathered at The Daily Bugle in a major skirmish on the Island. Drop in and help the Resistance push back to gain amazing loot for the whole squad! Just be careful, Huntmaster Saber is on the prowl overhead.

The Heavy Sniper Rifle is back in business and has been overhauled to combat the recent rampage of vehicles. Its high-caliber rounds now deal bonus damage to vehicles, making it the perfect tool to dismantle a Titan or breach an opponent’s defenses from long range. 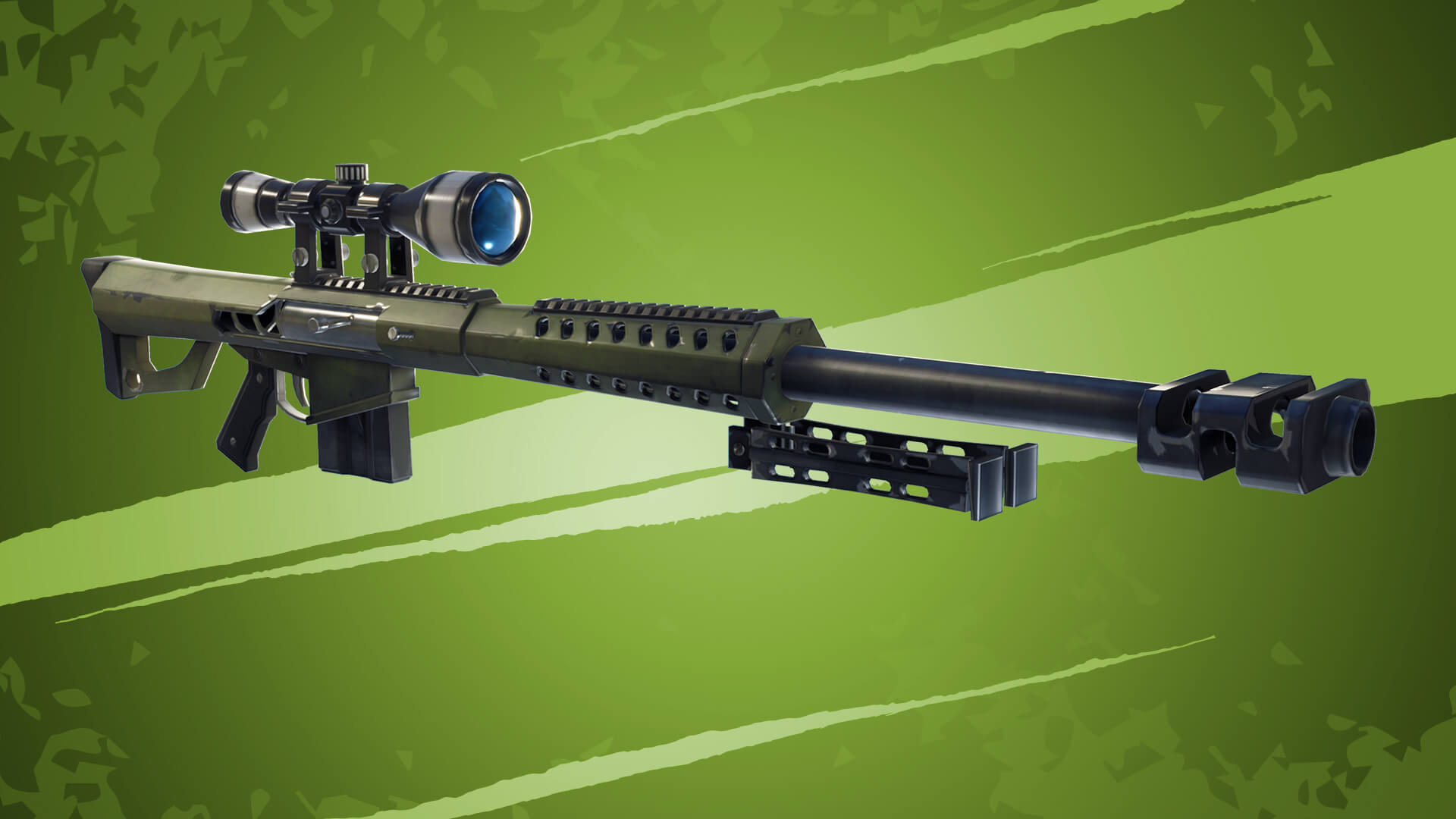 Heavy Sniper Rifles can be found in chests, rare chests, and supply drops at Rare, Epic, and Legendary rarities.  Be it a distant opponent or vehicle’s armored hull – none last long in the Heavy Sniper Rifle’s sights.

Grab those Bars and let your voice be heard – Donation Boards are open for funding! The Resistance trial period for the MK-Seven Assault Rifle and Combat Assault Rifle is over and now only one can stay on the Island.

Which one? You decide!

Donation Boards can be found at all major POIs pitting the two Assault Rifles against one another. Head to one and contribute Bars to the item you’d like to see the Resistance assemble en masse. First choice to reach 100% Funded based on everyone’s global contributions will win and enter the loot pool immediately!

A balance update last week made meaningful adjustments to the following items:

We’ve increased the max health of Wildlife, Creatures and Guards by up to 10 times the previous amount! 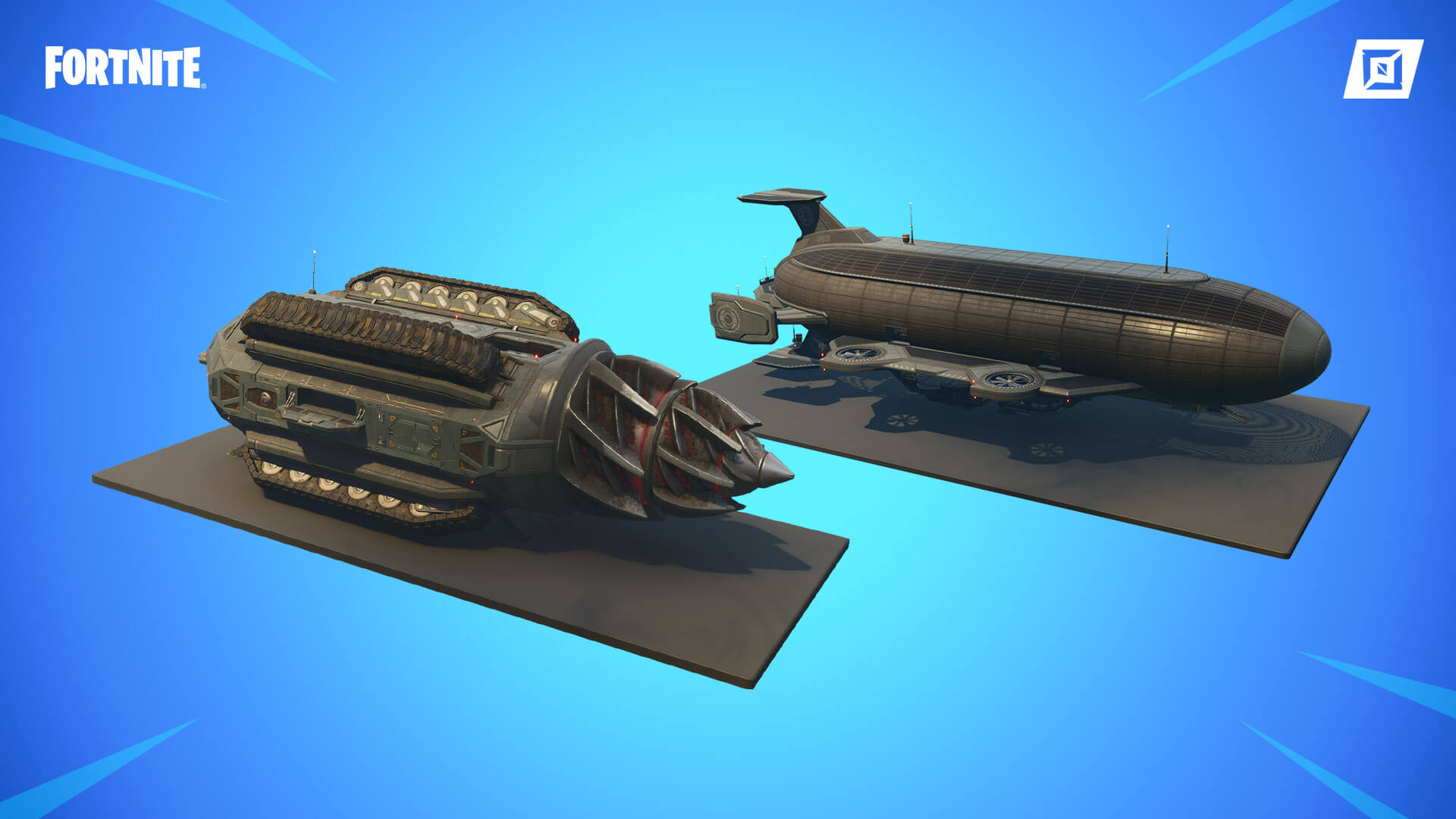 Known issues: We’re aware of an issue that will prevent creators from opening the detailed view of the following galleries.

Download free Fortnite patch 20.10 for PlayStation 4, PC, and Xbox One.