Fortnite Update 2.3.2 will be available tomorrow on PS4, Xbox One, and PC. The latest patch brings Valentine’s Day themed skins and a new Crossbow in Battle Royale. In addition, there are various bug fixes and game improvements. This update also includes a fix for Item Shop panels where it disappears after completing a V-buck purchase through the Store Tab. 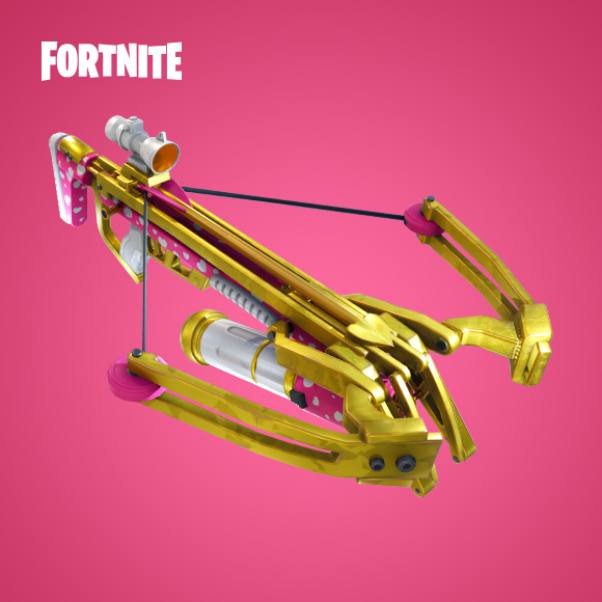 The Crossbow is the newest weapon addition to Battle Royale. Nock those arrows!

Fortnite Update 2.3.2 will roll out on February 8.