Fortnite update 1.73 (v5.30) is now rolling out for players on PS4 and Xbox One. According to the official Fortnite 1.73 patch notes, the new update includes new items, features, and changes. In addition, Fortnite version 1.73 also contains fixes for the several issues related to server performance, game client bugs, and UI bugs. Recently, a big Season 5 update was released with Fortnite Season 5. Unfortunately, after this patch, many players were experiencing a number of issues when trying to play the game. Today’s Fortnite version 1.73 update is expected to fix all these issues.

Fortnite update 1.73 Patch Notes for PS4 and Xbox One

Rift-To-Go (Battle Royale)
Escape danger or dive into it! The Rift-To-Go is any player’s ace in the hole, creating a Rift for themselves and allies. Be careful that no enemies follow you through.

Score Royale LTM (Battle Royale)
Collect points to claim Victory Royale in this new Limited Time Mode. Whoever has the most points at the end of the match wins.

Bundlebuss Assault Rifle (Save the World)
Lots of damage and plenty of ammo. This multi-barrelled Flintlock weapon has quite a kick, just ask the Husks you use it on. 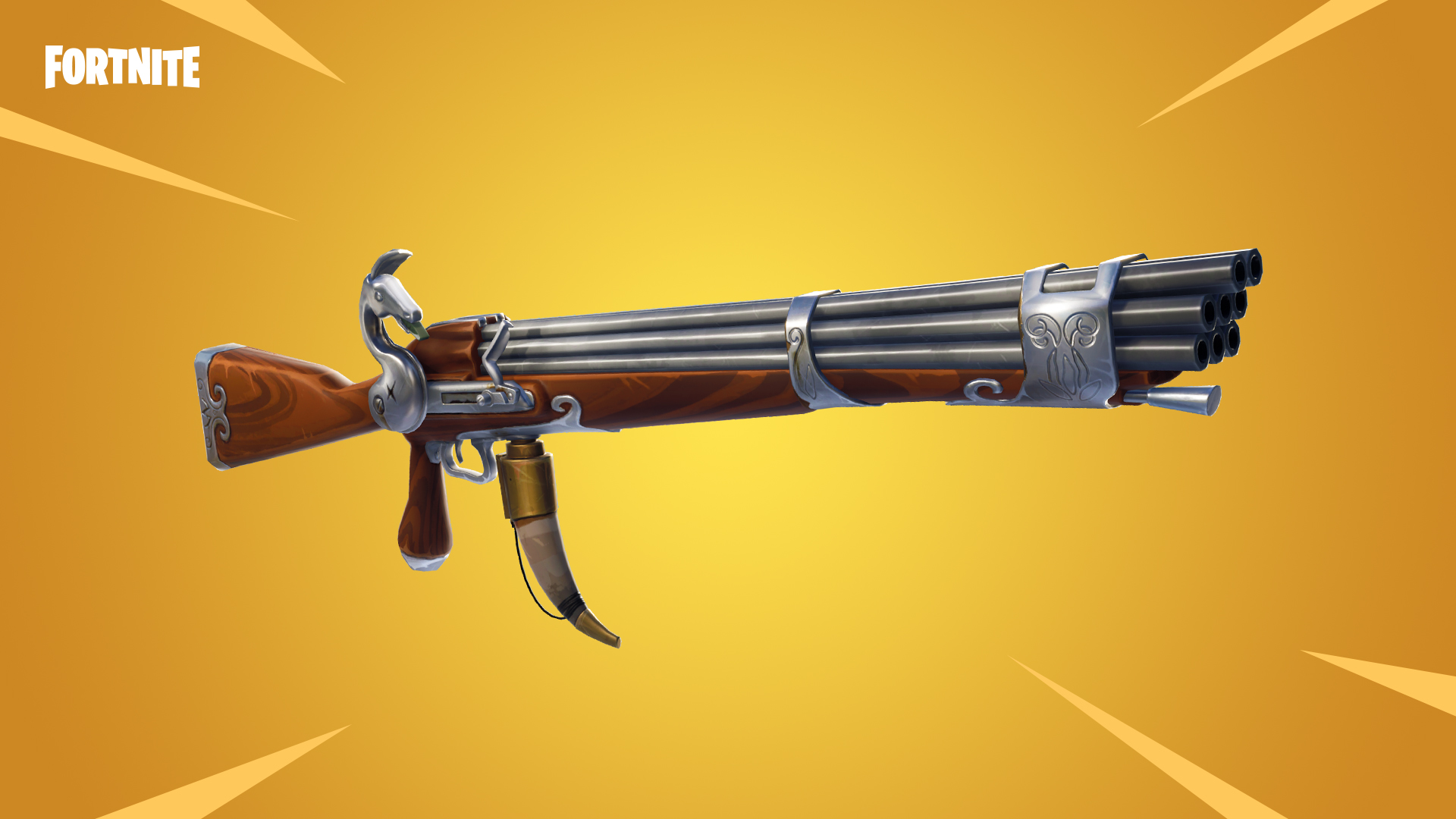 Horde Challenge Week 3 (Save the World)
Deploy your forts and survive wave after wave of enemies as they attempt to pummel your defenses to dust. Complete the Challenge and earn a legendary reward.

What’s New?
Playground has been updated with a couple dozen new ATK’s available, some more ramps to jump them off of, and a handful of new Rifts scattered throughout the map. Head to the hilltops and see if you can find them all.

Save The World Changes in Fortnite 1.73

Fortnite update 1.73 for PS4 and Xbox One is now available for download.