[Final Fantasy XIV] FFXIV patch 6.1 will soon roll out on PC, PS4, and PS5. According to the official FFXIV 6.1 patch notes, the latest update added a number of additions and refinements to the realm, and marks the opening of the Oceanian data center. Apart from this, today’s FF14 patch 6.1 also includes stability fixes.

Previously, a big update added a number of additions and refinements to the realm, and marks the opening of the Oceanian data center.

Unfortunately, players are still facing various issues with the game. Today’s FFXIV patch 6.1 will address a few of these issues.

With despair silenced and hope restored, the Scions of the Seventh Dawn step back into the shadows, their star’s hero to don the mantle of simple adventurer once more. Eager heart never idle, ’tis not long before the Warrior of Light hearkens unto journey’s call. 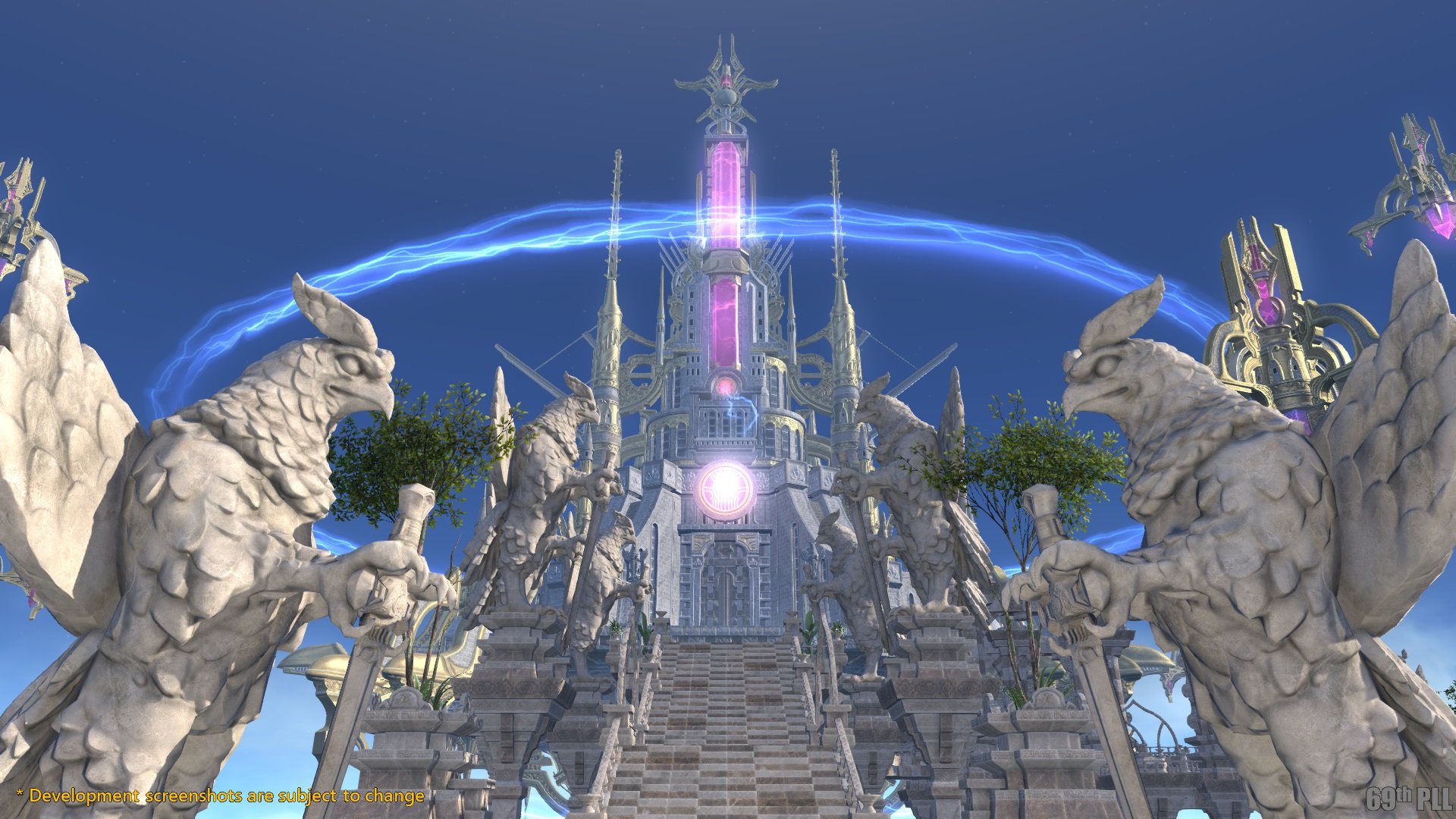 Had the Endsinger succeeded in gathering but a few more stars’ worth of despair─or even that of a few more souls─might the darkness you faced have been so deep, not even the light of hope kindled by your comrades could pierce it? So muses the wandering minstrel, and by his consummately evocative words, you find your mind set adrift amidst that unsettling possibility, where you can rely upon naught save your own conviction to overcome the ultimate incarnation of despair

Eorzea─a realm embraced by gods. Since ancient times, people have worshipped a pantheon of divinities known as the Twelve, but Their true identities have remained shrouded in enigma. On a day much like any other, however, a certain request would arrive at the Baldesion Annex─and set you upon the path to the heart of the myth

“There are no ifs in history, yet man is wont to cast his mind towards the path not walked.” Thus spoke the wandering minstrel, and at his urging, you reflect upon bygone trials with newfound perspective. Your imagination stirred by the man’s masterfully woven verse, you dream of an alternate conclusion to the Dragonsong War

A dazzling array of arenas await at the Grand Companies’ glamour-woven tactical training grounds. Designed with adventurers in mind, these strategic confrontations of but few competitors make for a thrilling challenge for newcome pups and Wolves’ Den regulars alike. 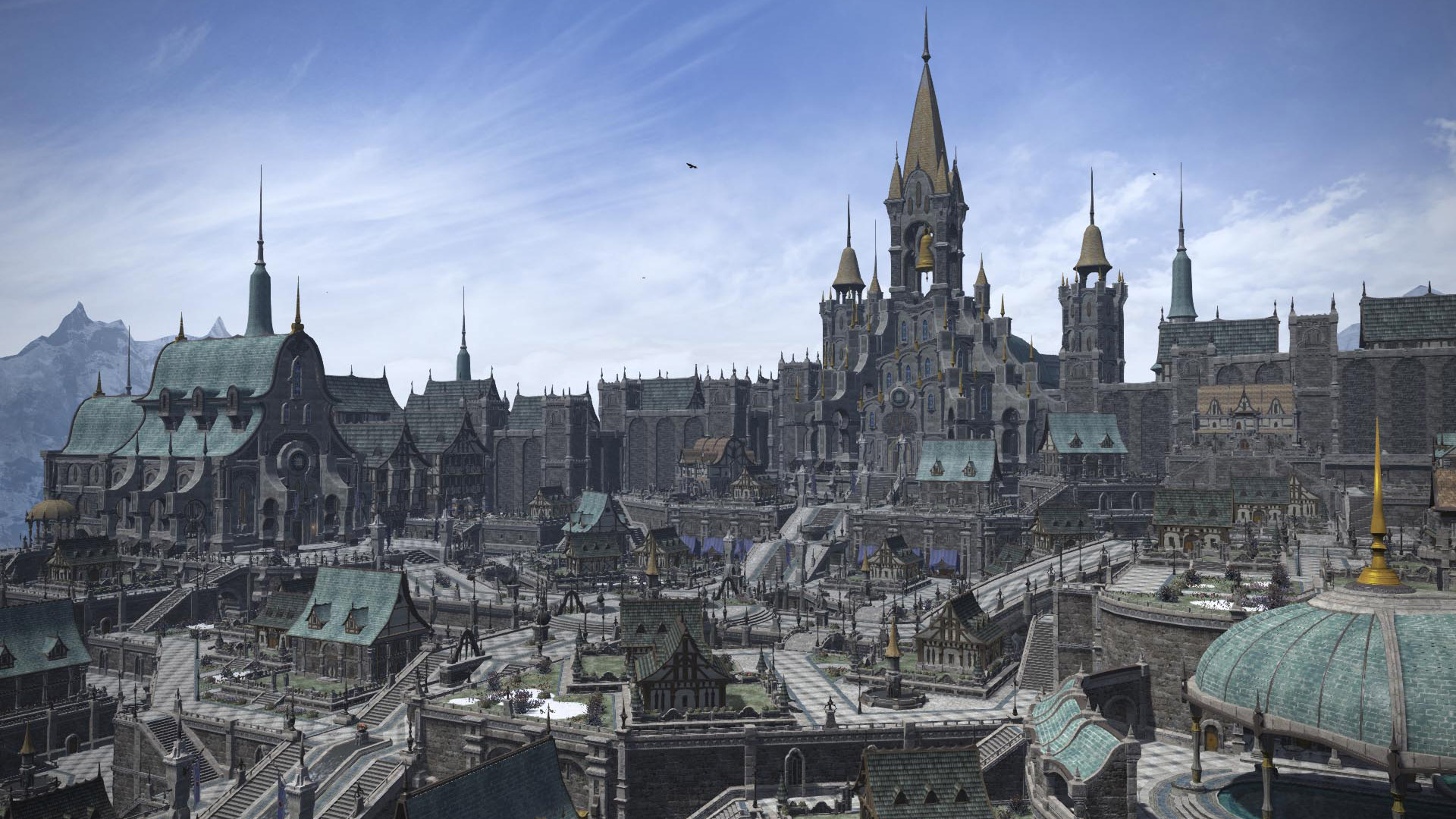 Thanks to tireless volunteers from near and far, Ishgard’s once-ruined Firmament now boasts a host of facilities─including a brand-new residential area, Empyreum! During the first round of sales, empty plots will be distributed via lottery system, so those who yearn to live amidst the grandiose stonework of Eorzea’s ice-crowned city-state will want to visit the plaque of their favorite property to enter. 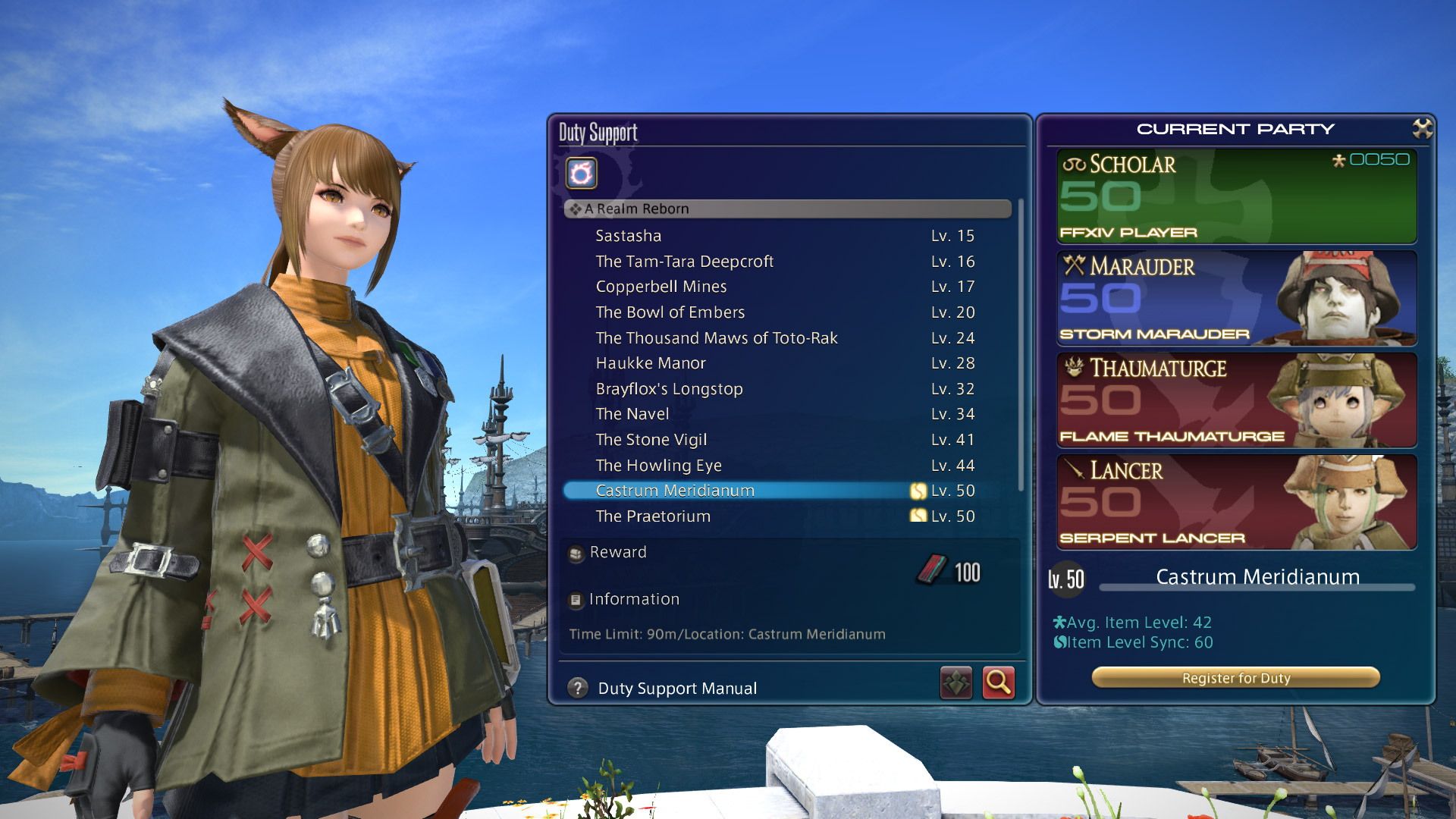 Experience the story of A Realm Reborn solo with the arrival of the Duty Support system, enabling Warriors of Light to call upon NPC allies for main scenario duties implemented in 2.0. Patch 2.0 dungeons and trials have also been adjusted to ensure the best possible gameplay─alone or with friends

PvP gear inspired by the Japanese TV hit GARO is back! Don’t miss another chance to get your hands on special mounts and gear dreamed up by the legendary character designer Keita Amemiya.

New chapters have been added to New Game+.

The final quest of each chapter must be completed before it can be unlocked.

Certain main scenario quests for A Realm Reborn have been revised.

In accordance with changes to various dungeons and trials, certain quests have been revised. These adjustments will not affect the overall story.

For Players Progressing through A Realm Reborn

If you are currently undertaking a quest in A Realm Reborn, please refer to the duty list or journal, as you may find that the quest information has been updated. If the quest has been changed, you will be asked to abandon it and accept the newly designated quest.

The following additions and adjustments have been made to Wondrous Tails:

Prizes available in exchange for Khloe’s Gold Certificates of Commendation, Khloe’s Silver Certificates of Commendation, and Khloe’s Bronze Certificates of Commendation have been adjusted.
The message that displays when attempting to hand over a Wondrous Tails journal that has less than 9 duties completed has been changed.
Certain tasks within Wondrous Tails journals will now allow you to select from more than one duty to earn a seal. Completing any of the duties listed in that square will mark it as complete.
For example, the objective previously labeled “The Binding Coil of Bahamut – Turn 1” has been changed to simply “The Binding Coil of Bahamut,” and the completion of any turn will be counted for this objective.

Download links for Final Fantasy XIV (FFXIV) update 6.1 will be available soon on PS4, Xbox One, and PC.