Previously, a big update was released with various quality of life improvements. Unfortunately, players are still experiencing a number of issues with the game.

What is new in Dyson Sphere Program January 20 Update (The Icarus’ Evolution)? 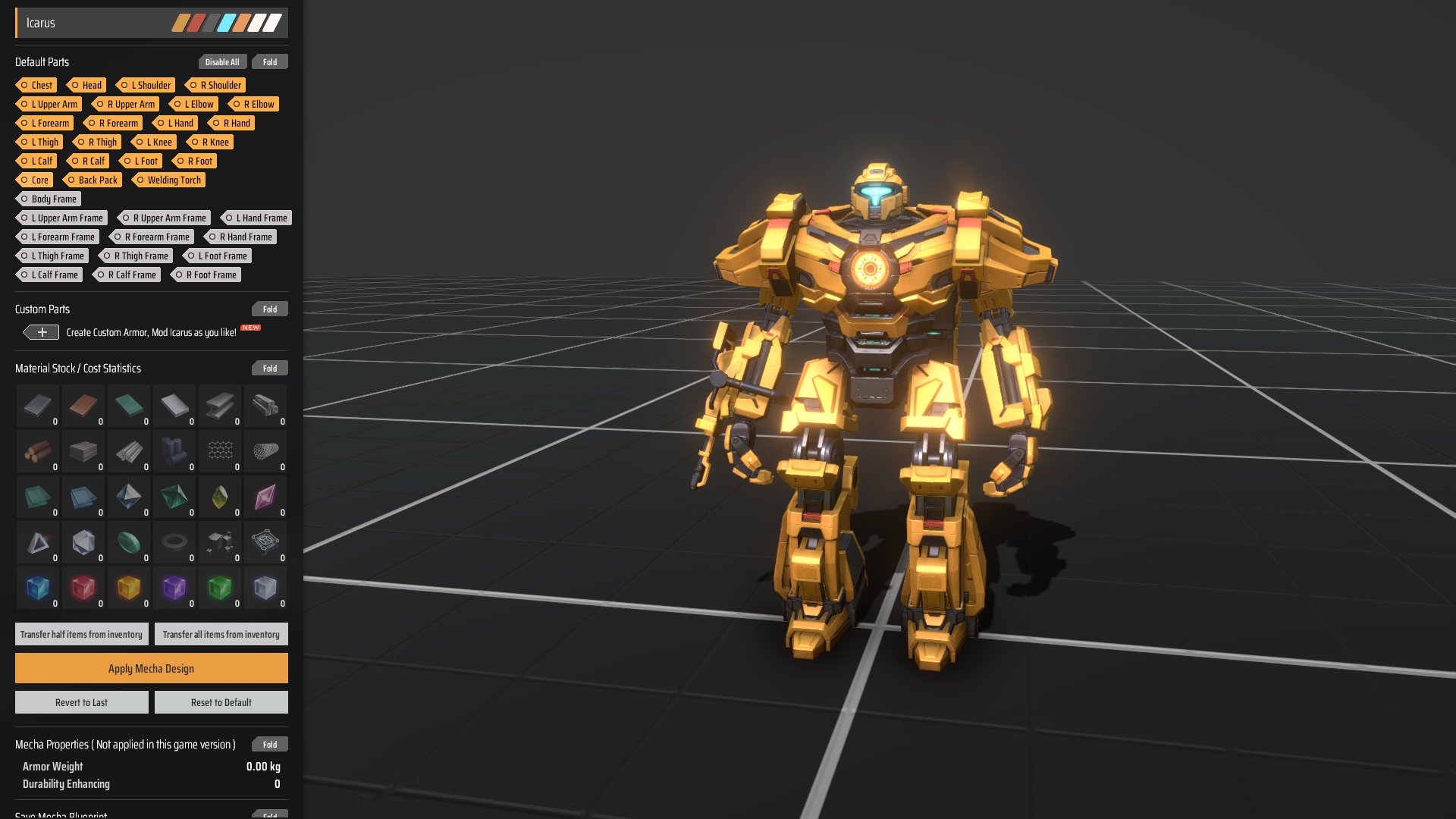 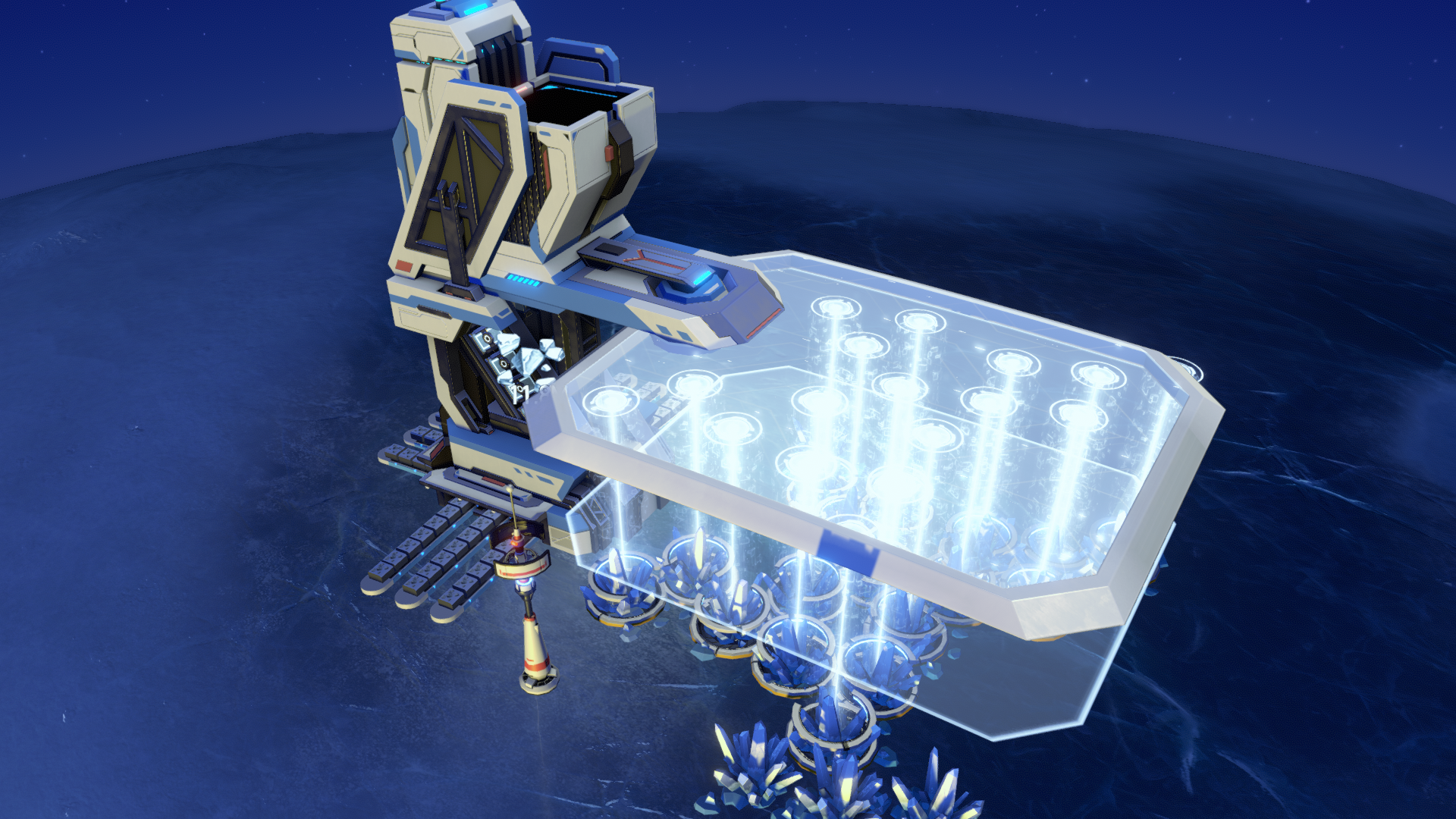 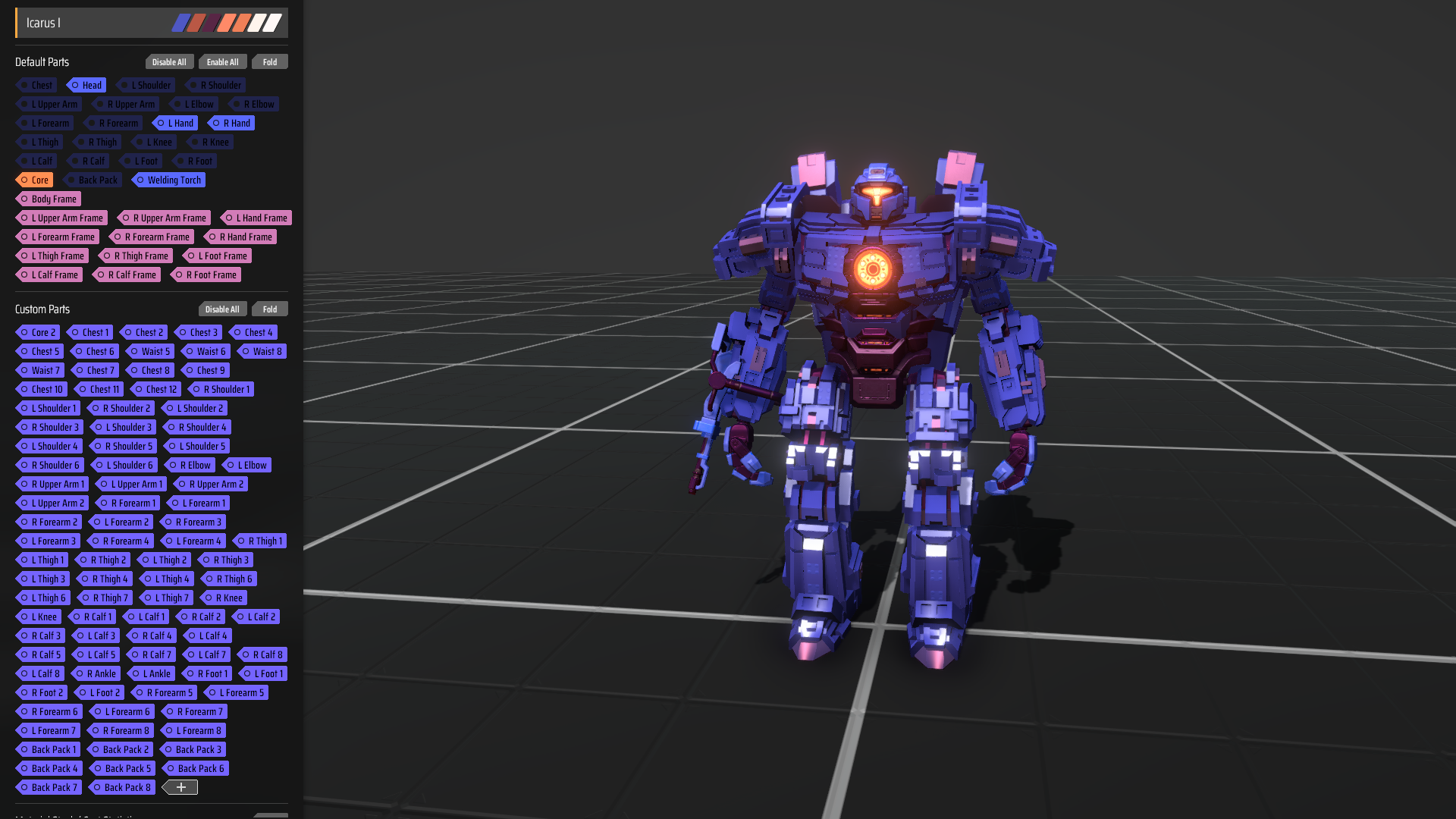 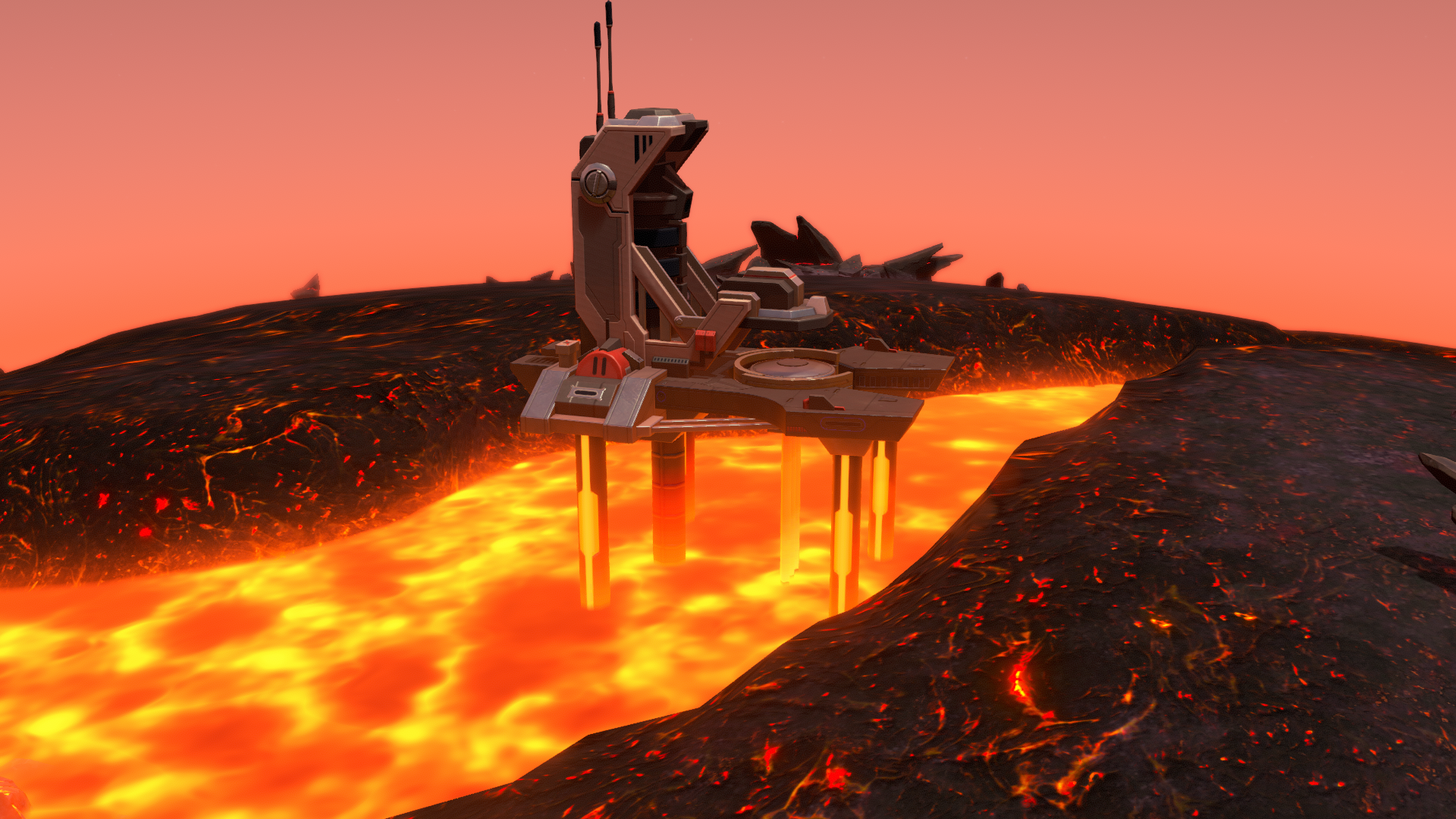