Dread Hunger update 5 is now available to download on PC(Steam). According to the official Dread Hunger patch notes, the latest update added a new character model, emotes, and an improved tutorial.

Need a hand? Or perhaps a leg? The Cook is ready make delicious stews for (and out of) the crew! 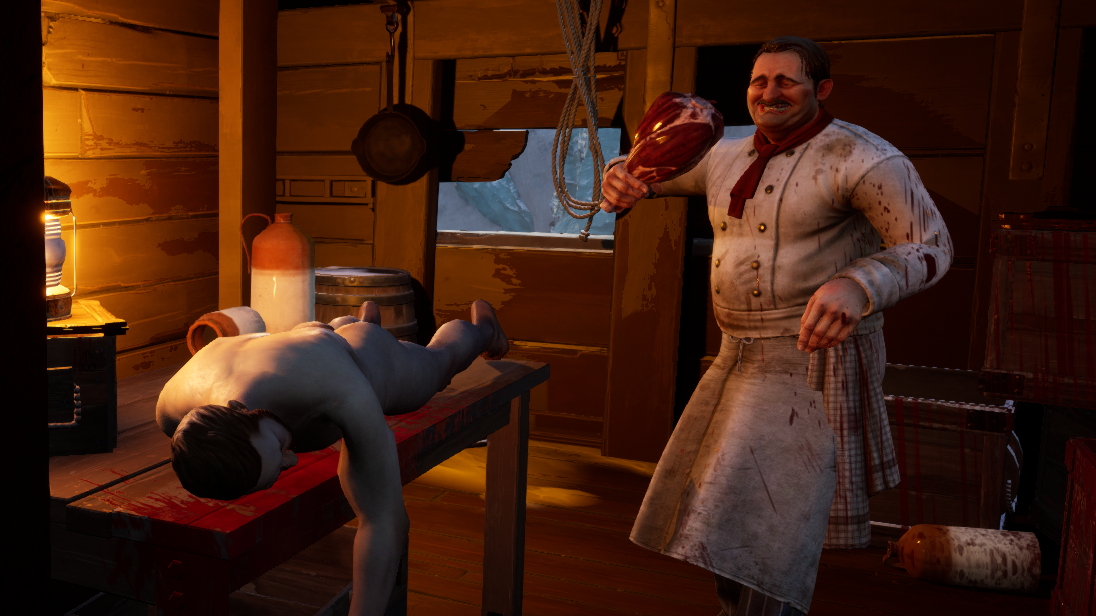 Express yourself with new poker emotes! In addition to the existing ‘Hmmmm’ emote, we’ve added: 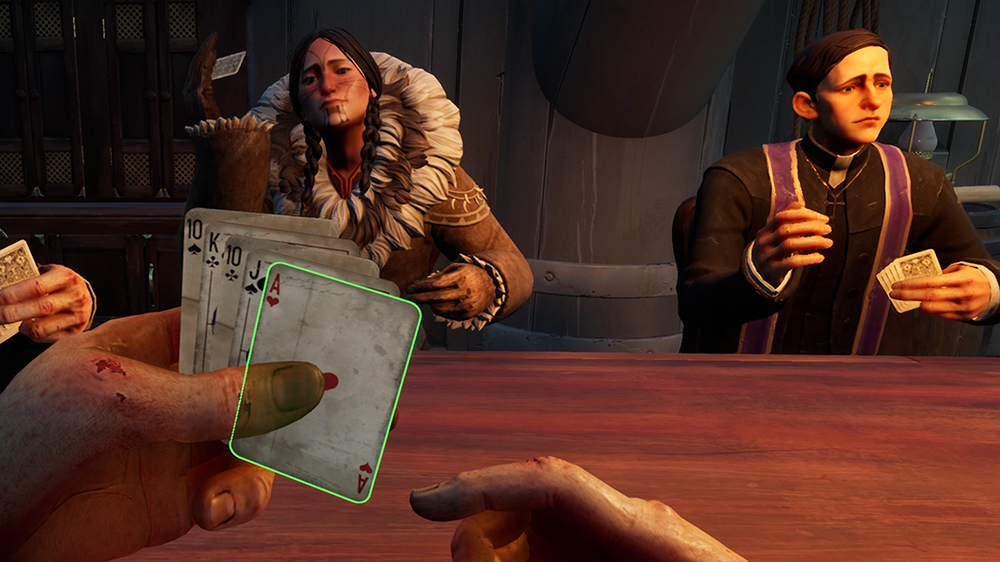 Learn the ropes and discover the lore behind Dread Hunger! Venture bravely into the Arctic alone in one chapter of the upcoming tutorial.

Now cuter than ever, you might just have to go cannibal. Look at those eyes. 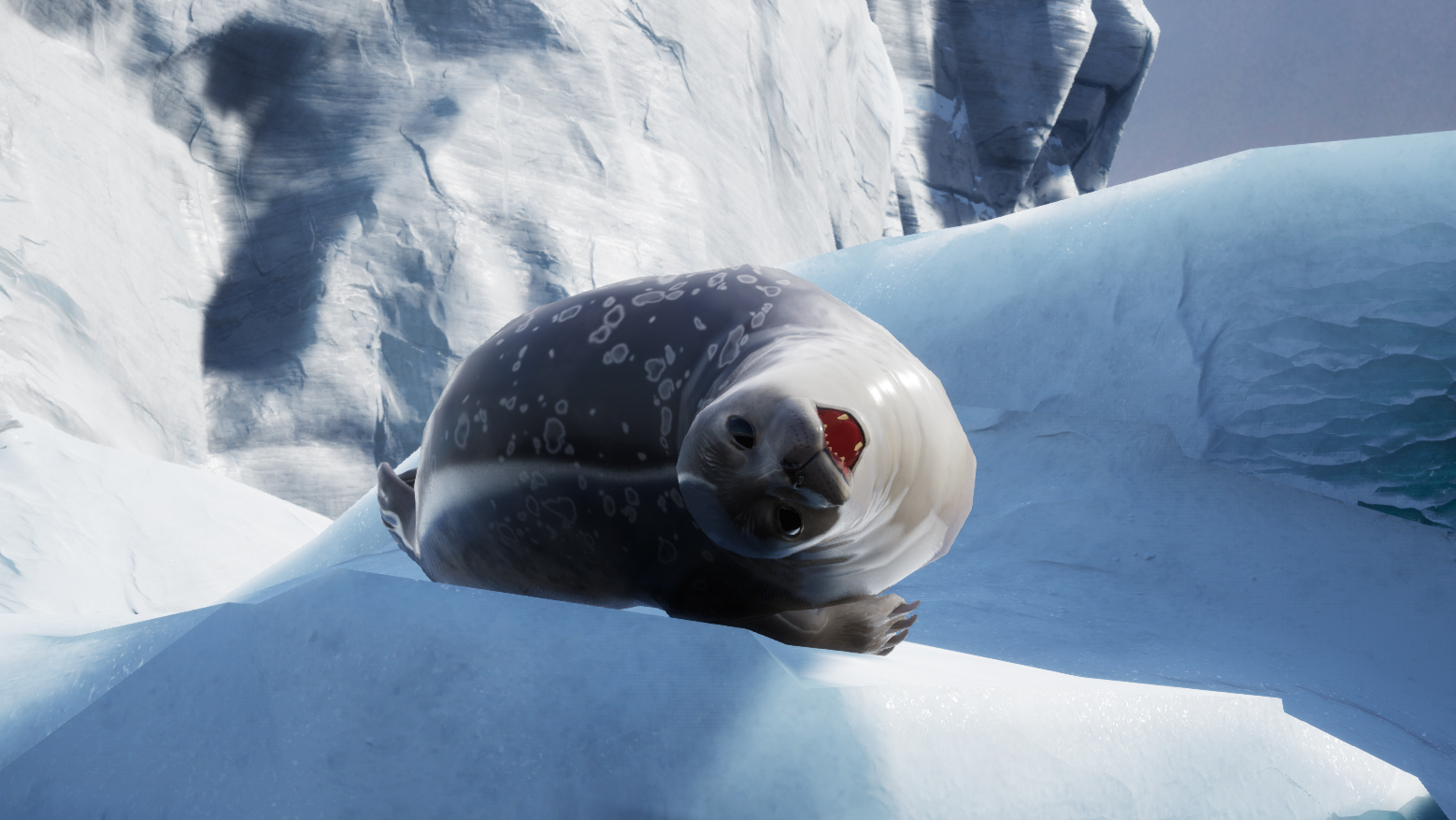 Get immersed with the new system for voice chat! In-game voice chat now has: