Previously, an update was released with some minor bug fixes and changes. Unfortunately, since the launch, many players are experiencing a number of issues while playing the game. Today’s Doom Eternal version 1.05 is expected to fix a few of these issues.

The latest map for BATTLEMODE – Torment. 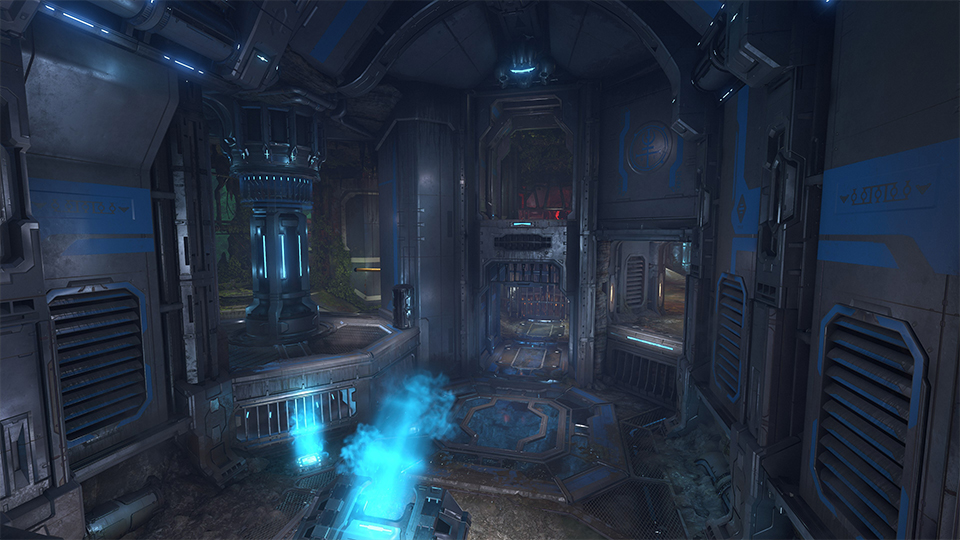 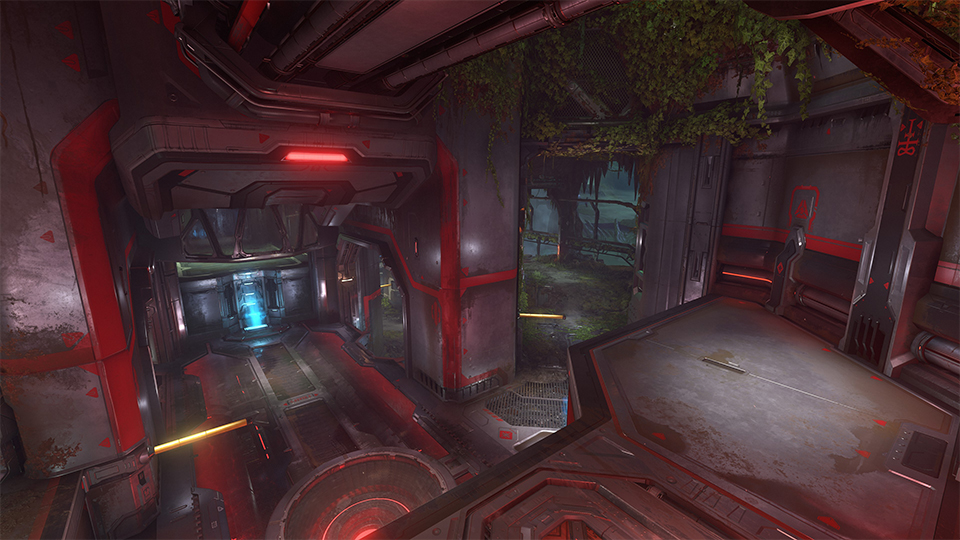 Mastering this map requires keen use of angles down the narrower stretches of the map. The Slayer can make use of Torment’s jump pads to cover considerable ground but be warned: A Demon’s well-placed trap around some of the arena’s tight corners could turn a maneuver into a massacre instantly!

In addition to adding a new map to BATTLEMODE, Update 2 also brings enhancements to DOOM Eternal’s multiplayer mode. On top of your standard bug fixes and optimizations, the patch brings latency improvements and the ability to tailor separate, custom keybinds to each demon – giving you just the right setup to match how you play BATTLEMODE’s playable hellions!

New Game Improvements for ALL platforms

Even More Empowered Demons will be busting into your campaign for an added challenge! These buffed baddies have more health and will take more firepower to take down, but will also yield more armor & ammo when killed. Toggle Empowered Demons ON/OFF in the Game tab of the Main Menu Options.

Note: They will no longer carry player names of fallen Slayers over their heads, only their demon names.

BATTLEMODE Latency Improvements We made a number of improvements to address latency issues in BATTLEMODE to ensure better matches. This is part of our ongoing latency improvements that we plan to support in more updates.

Boosters Menu Improvements We have made it easier than ever to both view and claim XP through several changes made to the Boosters menu. Make sure to always have three players selected at all times to maxamize the amount of free XP you can passively earn through their playing campaign and BATTLEMODE. Keep in mind you can switch which players to elect to be your active Boosters roster at any time in the Boosters menu.

Photo Mode Improvements In this Update we equipped The Slayer with a nice beefy lighting overhaul when in Photo Mode, so no more shady Slayers lurking in the shadows! If only we could all be so grossly incandescent.

Pin Your Favorite Podium and Skin to the Main Menu as a Favorite Prior to Update 2, whichever Character skin and podium set you had last viewed would auto-assign itself as the default set on display in the main menu. In response to your community feedback, we have added a new ‘Favorite’ feature for customization items so that you can set your Favorite character skin and podium as the default in the main menu.

Customization Menu Origins With so many great cosmetics being added every month, we thought it might be helpful to further flesh out the context of where each item comes from. The customization menu now shows which set each items comes from.

Custom Keybinds for Every Demon Added functionality to support unique keybinds for demons in BATTLEMODE. You asked for it, you got it!

Fixes for ALL Platforms

Fixes for PC only

Fixes for Xbox One only

Fixes for PS4 only