The issues regarding the Wormgod Caress exotic Titan gauntlets and the Radiant Dance Machines exotic Hunter leg armor have been resolved and these armor pieces have been re-enabled in all activities.

Previously, a big update was released with various bug fixes and changes. Unfortunately, since the release, players are facing several issues. Destiny 2 patch 2.29 will fix a few of these issues.

TRIALS OF OSIRIS – THE REVAMP BEGINS

This Season, Trials brings a new Legendary Linear Fusion Rifle to the loot table of Destiny. Introducing Reed’s Regret, packing some Stasis damage and the ability to roll some fun perk combinations, like Triple Tap and Vorpal Weapon. Paired with the Particle Deconstruction Artifact Mod, this is a weapon that you won’t want to miss. 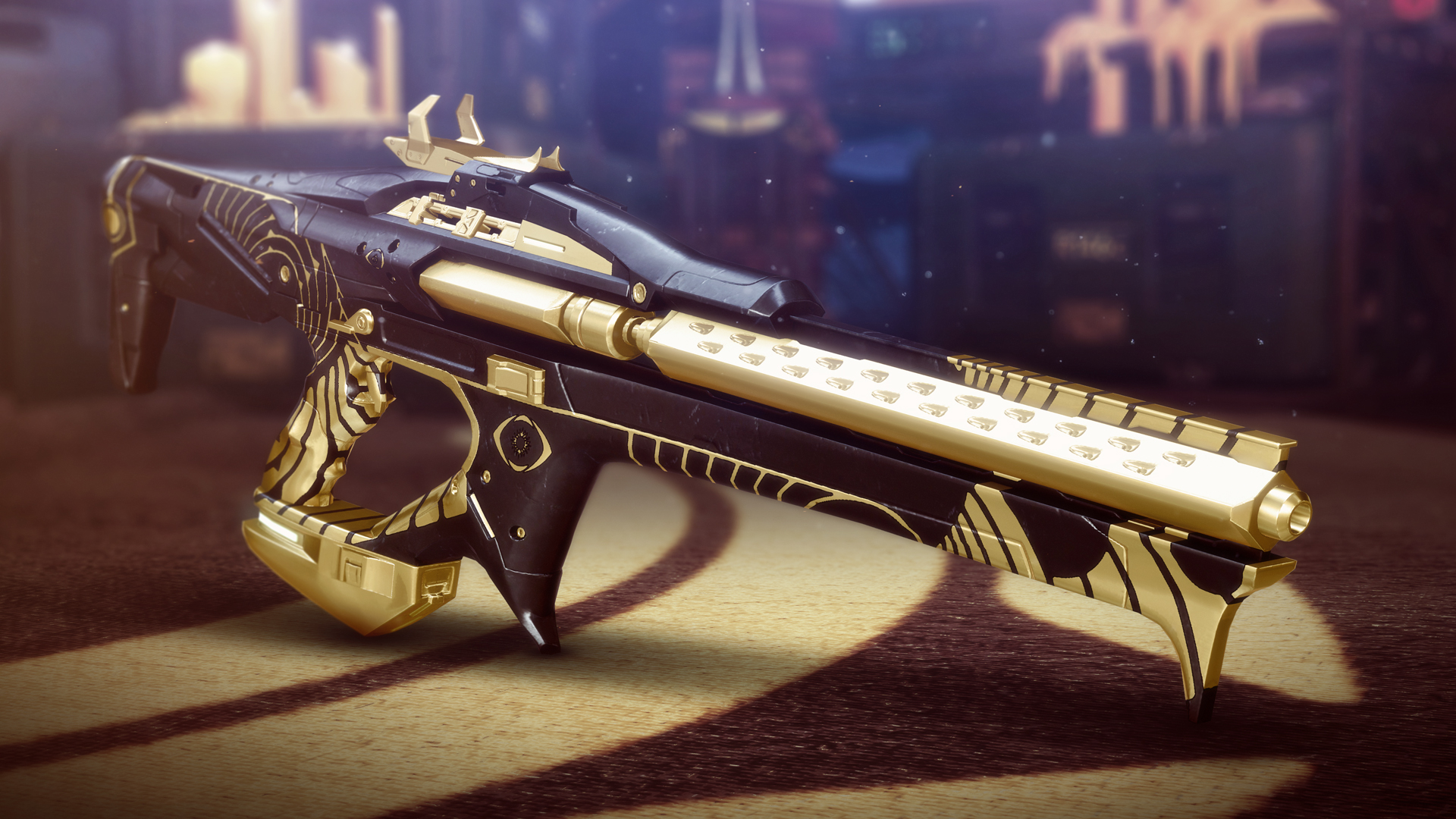 Saint-14 has refreshed his vendor inventory, giving Guardians the ability to target additional rolls on loot that they’ve previously acquired. This can be comparable to Focusing engrams at the Umbral Decoder in the H.E.L.M. Get out there, earn some engrams, and have at it.

Download free Destiny 2 version 2.29 on PlayStation 4, Xbox One, and PC.