Deceit update is now available to download on PC(Steam). According to the official Deceit patch notes, the latest update added new Legendary base cosmetics to the game.

We have added a large number of new legendary base cosmetics for every innocent character in the game. 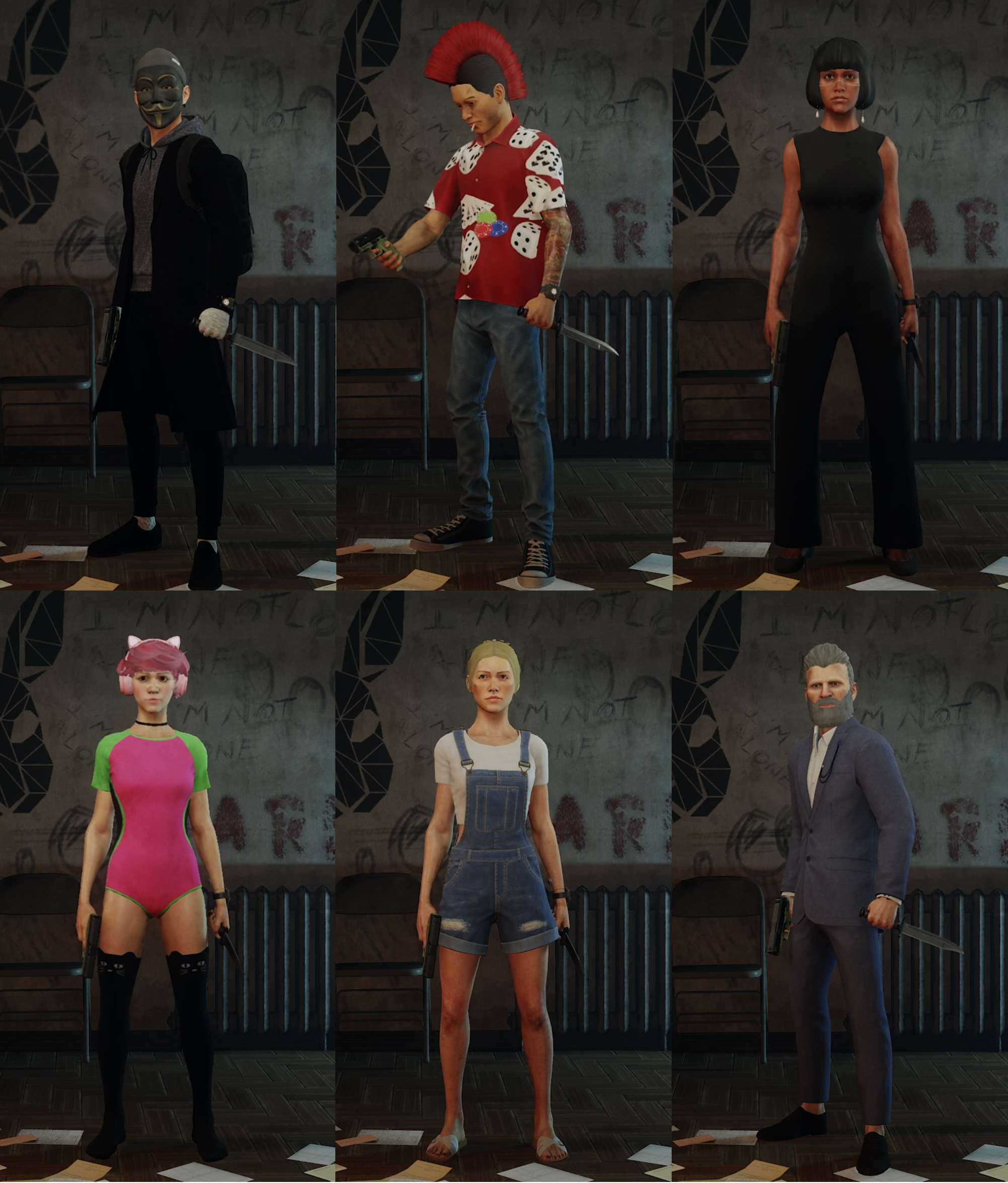 There are 9 new Normal Challenge series for each item you can collect in-game. These are unlocked by default (once you have access to the Challenges) and contain 5 challenges in each series.

Alongside this, we added 2 new unlockable emblems for completing every challenge. One is permanent once you hit 100% once, the other is only unlocked whilst you have 100% (meaning as new challenges come out you have to re-obtain it).