Dead by Daylight 1.48 Update Patch Notes for PS4 & XBox One

Dead by Daylight update 1.48 is now available for players on PS4 and Xbox One. According to the official Dead by Daylight 1.48 patch notes, the new update has added an new killer – the Legion, a new Survivor – Jeff Johansen, a new map – Ormond and much more. Apart from this, Dead by Daylight version 1.48 also includes a long list of bug fixes and various performance and gameplay improvements.

Recently, a big update was released with new features as well as bug fixes and gameplay changes. Unfortunately, since this update, many players were experiencing a number of issues when trying to play the game. Today’s Dead by Daylight patch 1.48 is expected to fix all these issues.

When teenagers get involved with an impulsive mastermind, they discover an addictive kind of freedom. Together, they spiral out of control and become the wrong kind of crowd. Players will choose to embody one of the agile teenagers able to catch Survivors off-guard with their power, Feral Frenzy. 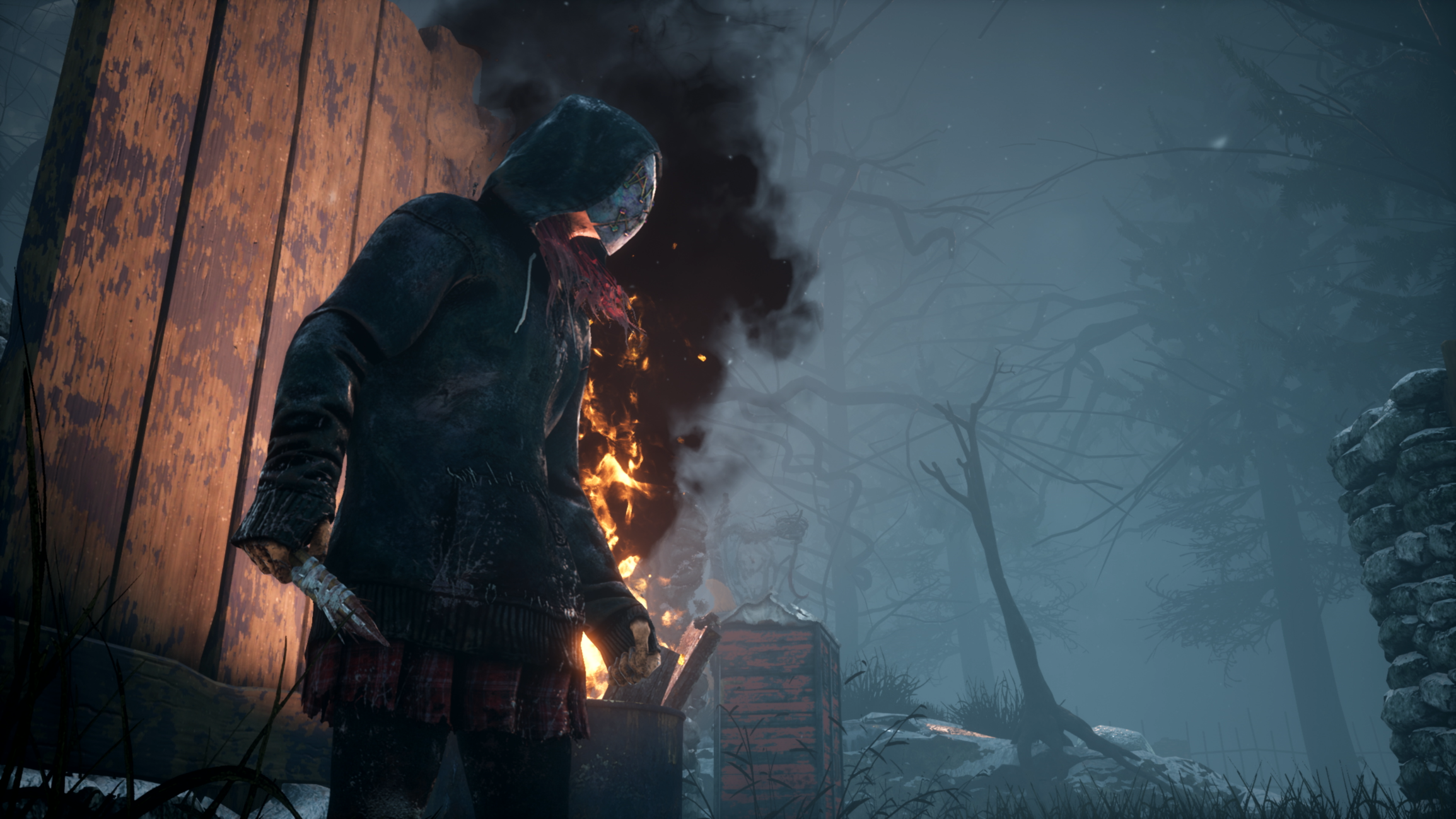 THE LEGION’S POWER IS:

THE LEGION COMES WITH 3 PERKS:

Jeff is an artist with a heart of gold. One morning, he got a phone call from Ormond, Alberta. Home. Jeff revisited the home he left behind, but he should never have looked back. 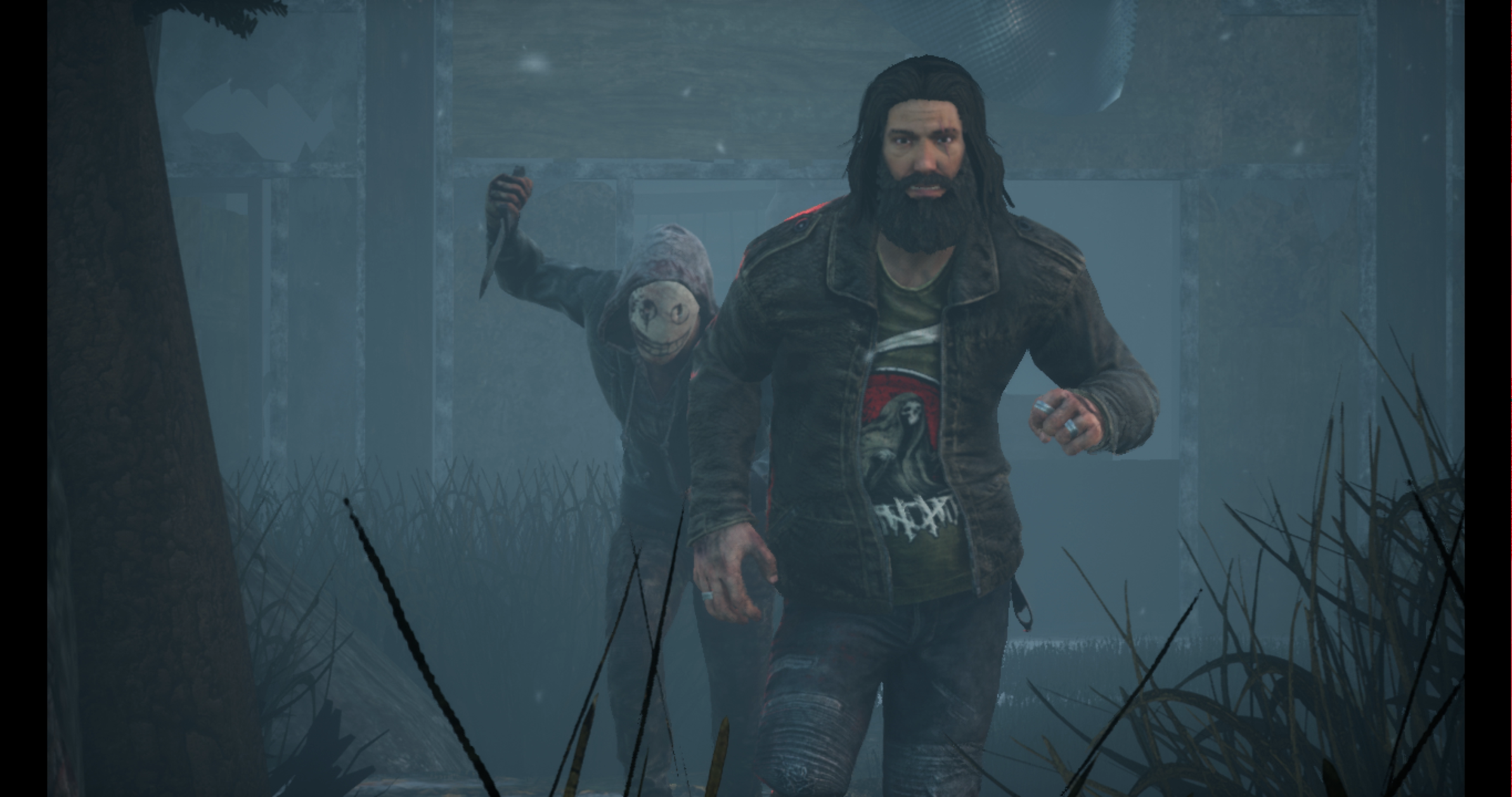 Welcome to Ormond, Alberta. Surrounded by an impressive mountain range, The Ormond Slopes Resort now lies derelict. The resort fell into disuse. Ormond’s resort was abandoned to decay, and then became a hideout for gangs of teenagers looking for trouble. Some people say it hid a darkness, a bottomless hole from where no one could return.

The Mount Orford map appearance rate will be increased during the first week of the Darkness Among Us Chapter release, gradually reaching the same rate as other maps on Dec. 18th

The updated engine has added support for many new features (especially in Audio & Rendering), but also caused some incompatibility with existing features the game relied on. As such, we have re-balanced a few very important components of the game (lighting, fog, sound & occlusion)

With our latest chapter, Darkness Among Us, we are introducing a new status effect to the world of Dead by Daylight: Deep Wound. You may already be familiar with the effect if you have ever been on the receiving end of a Borrowed Time save. The perk, Borrowed Time, has now been updated to reflect this new status effect.

Deep Wound indicates that a Survivor has been afflicted with a devastating internal injury and has a limited amount of time in which to be mended before being put into the dying state.

Survivors now have the ability to mend themselves, or others, without requiring a med-kit. Just find a safe place to stop running and spend a bit of time repairing those internal injuries. The Deep Wound timer now pauses while the Survivor is in a chase and The Killer is shown a location indicator if the Survivor goes down because of Deep Wound.

For these reasons, Borrowed Time’s bleed-out timer has been reduced to 10/15/20 seconds (previously 15/20/25 seconds) before putting the afflicted Survivor into dying state.

The portrait icon in the bottom-left of the screen indicates the amount of time the Survivor has before they go down. The screen effects while in Deep Wound have also been modified from the desaturated look of the original Borrowed Time to now incorporate more blood to make it very clear that you are still in peril.

BALANCE in Dead by Daylight 1.48

Dead by Daylight update 1.48 is now available for download on PS4 and Xbox One.