Conqueror’s Blade update is now available to download on PC (Steam). According to the official Conqueror’s Blade patch notes, the latest update added the Thanksgiving event and the Reckless Demons event to the game.

The [Thanksgiving Spendings Return] event is starting.
The [Reckless Demons] event featuring the new Cataphract Lancers changes hit the live servers.
Following their changes, the Cataphract Lancers will require 50 less leadership on all servers for a total leadership of 260.
There’ll also be exclusive quests and discount packs for the newly changed unit! 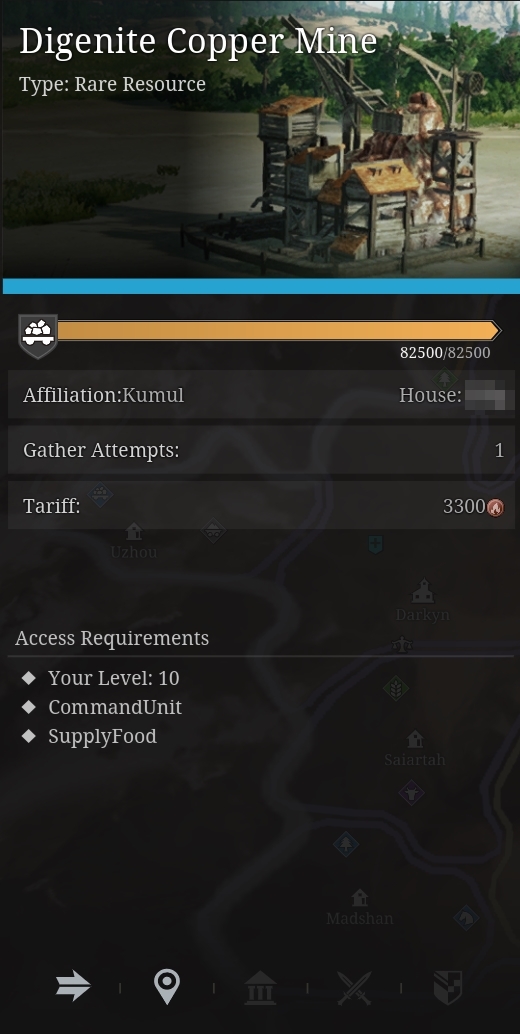 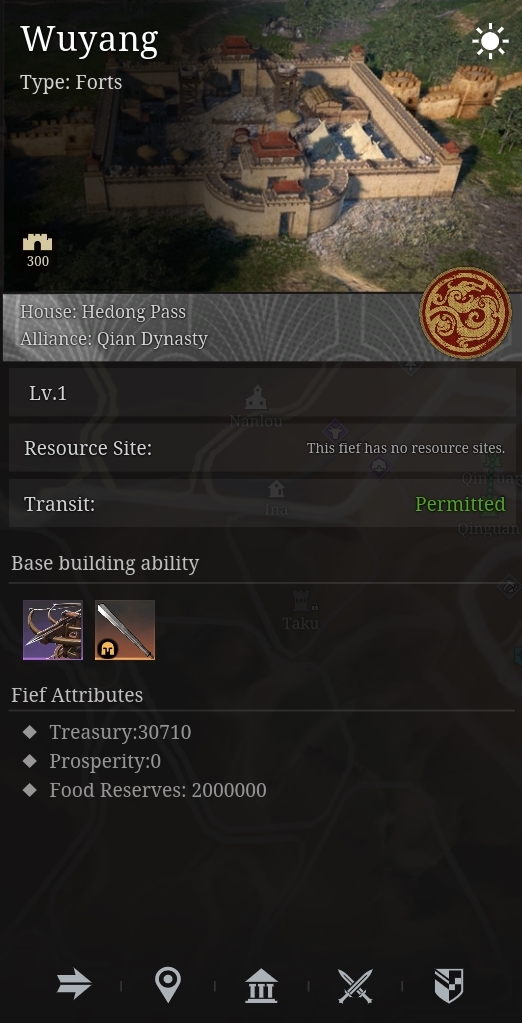 The map’s initial timer is now 8 minutes (down from 10 minutes).
Upon occupying B, the map timer will be extended by 1 minute (down from 2 minutes)

1. We’ve remade their passive skill [Long-distance Charge]
This unit’s charge (including Follow Charge) lasts longer and reaches further than those of other units. As they charge, their speed and damage will increase gradually.

2. We’ve remade their passive skill [Shielded]
When charging (including Follow Charge), this unit raises their shields before them to protect themselves from ranged attacks and thus reduce the damage they take.