Conqueror’s Blade February 10 is now available to download on PC (Steam). According to the official Conqueror’s Blade patch notes, the latest update added a new event, a bunch of fixes and adjustments.

Previously, a major update added the Thanksgiving event and the Reckless Demons event to the game.

1. The [Ride Toward the Sunset] level-up event is available for a limited time. Players need to level up their heroes during the event to get lots of rewards.
Reward Overview:
Epic Barding Schematic
Treatise
Powdered Silver
Gold Dust
Valentine’s Day Accessory Selection Box
——Includes: 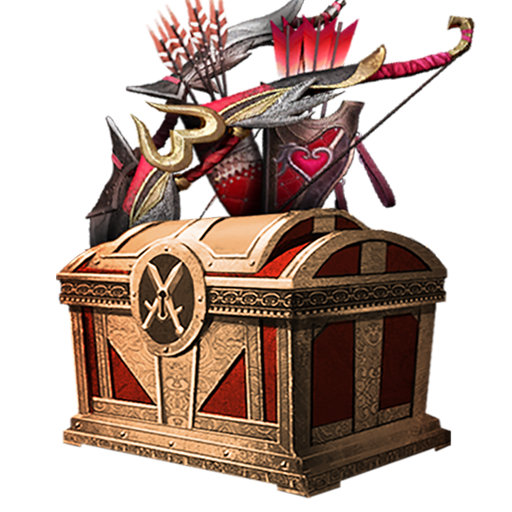 2. [Gilded Age] Season Discount Event starting! Pay offs are 50% off for the season’s maul and unit quests during this time!
Runs from Feb. 10th (after maintenance) through Mar. 3rd (before maintenance).

We are making the following changes and improvements with this update:

What is fixed in Conquerors Blade Update Today?