Previously, a big update was released with gameplay and stability improvements across all three modes. Unfortunately, since the last patch, many players were experiencing a number of issues when trying to play the game. Today’s COD BO4 patch 1.14 is expected to fix all these issues. Check out more details below. 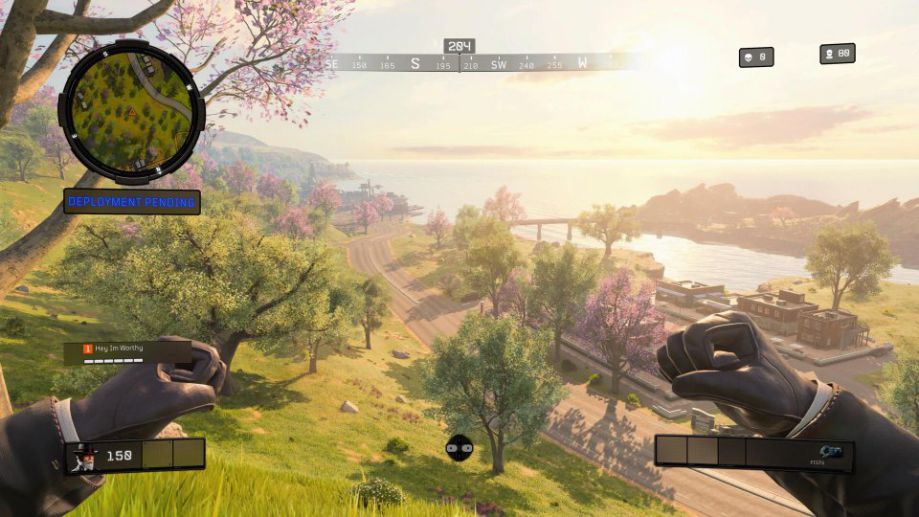 The following updates are live today on PS4, with other platforms to follow:

The following updates are live today on consoles, with PC to follow:

COD BO4 update 1.14 is now available for download on PS4 and Xbox One.