Since the last patch, players are facing a number of problems with the game. Today’s Bright Memory Infinite patch will fix a few of these issues. 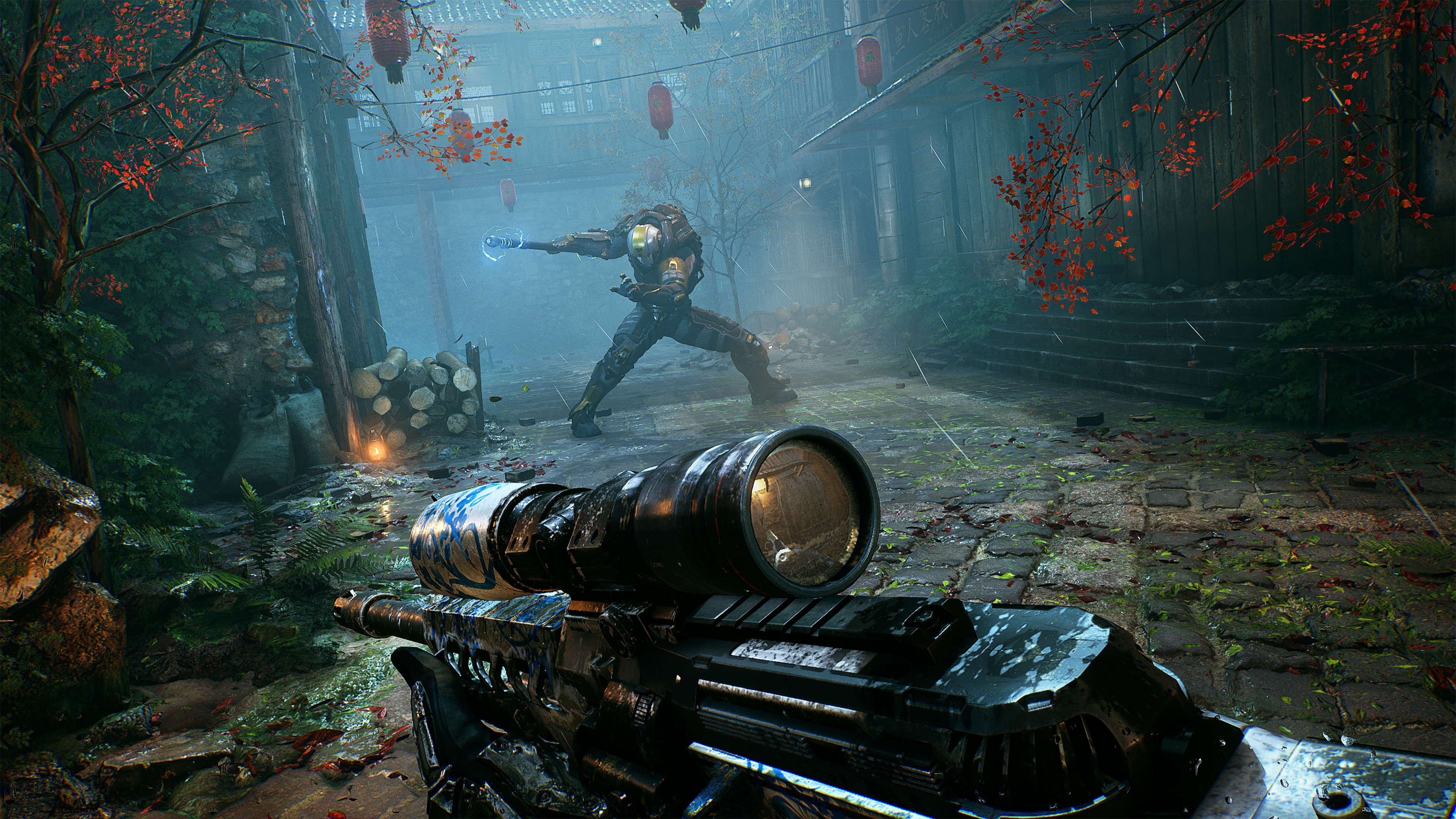 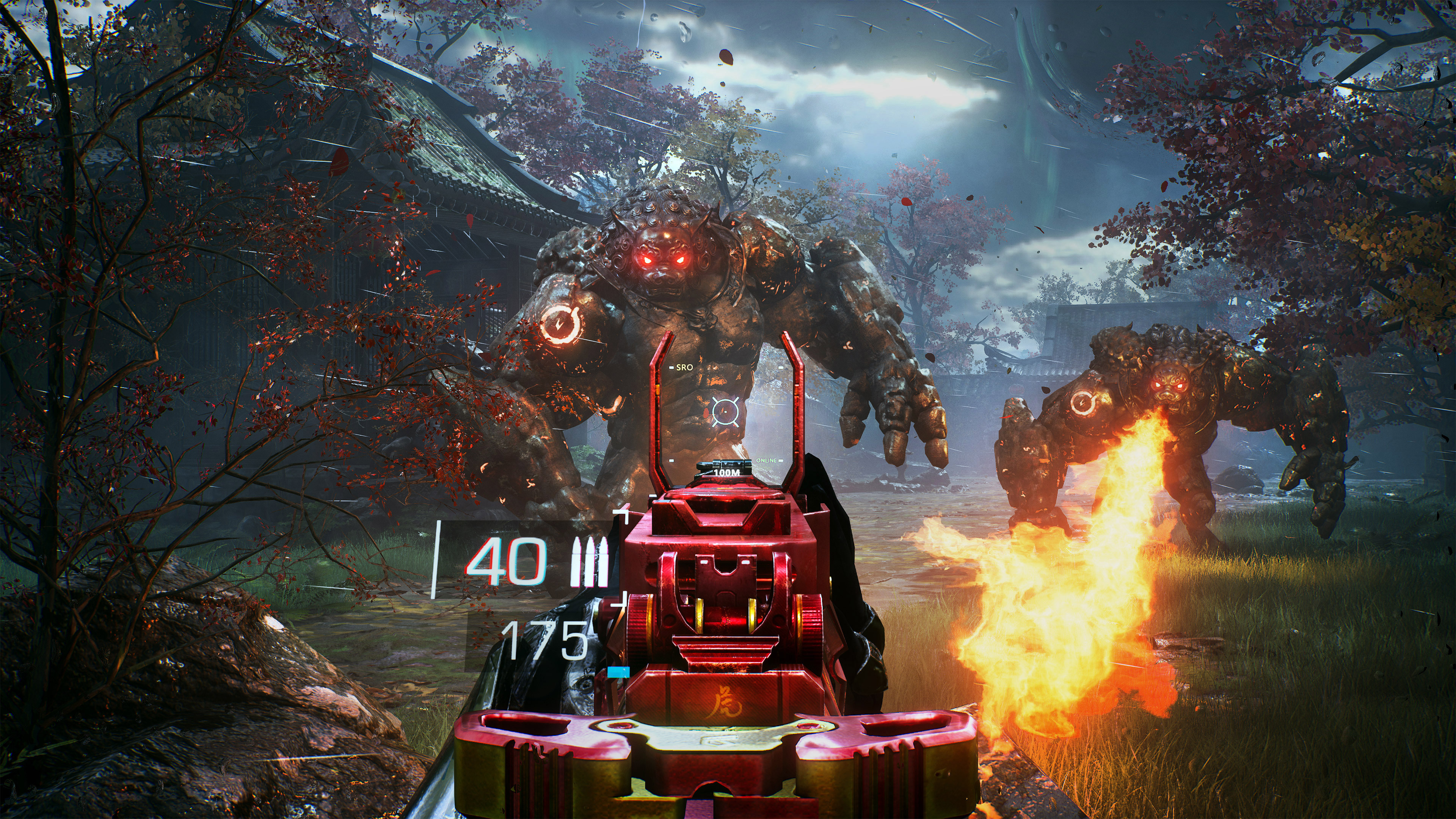 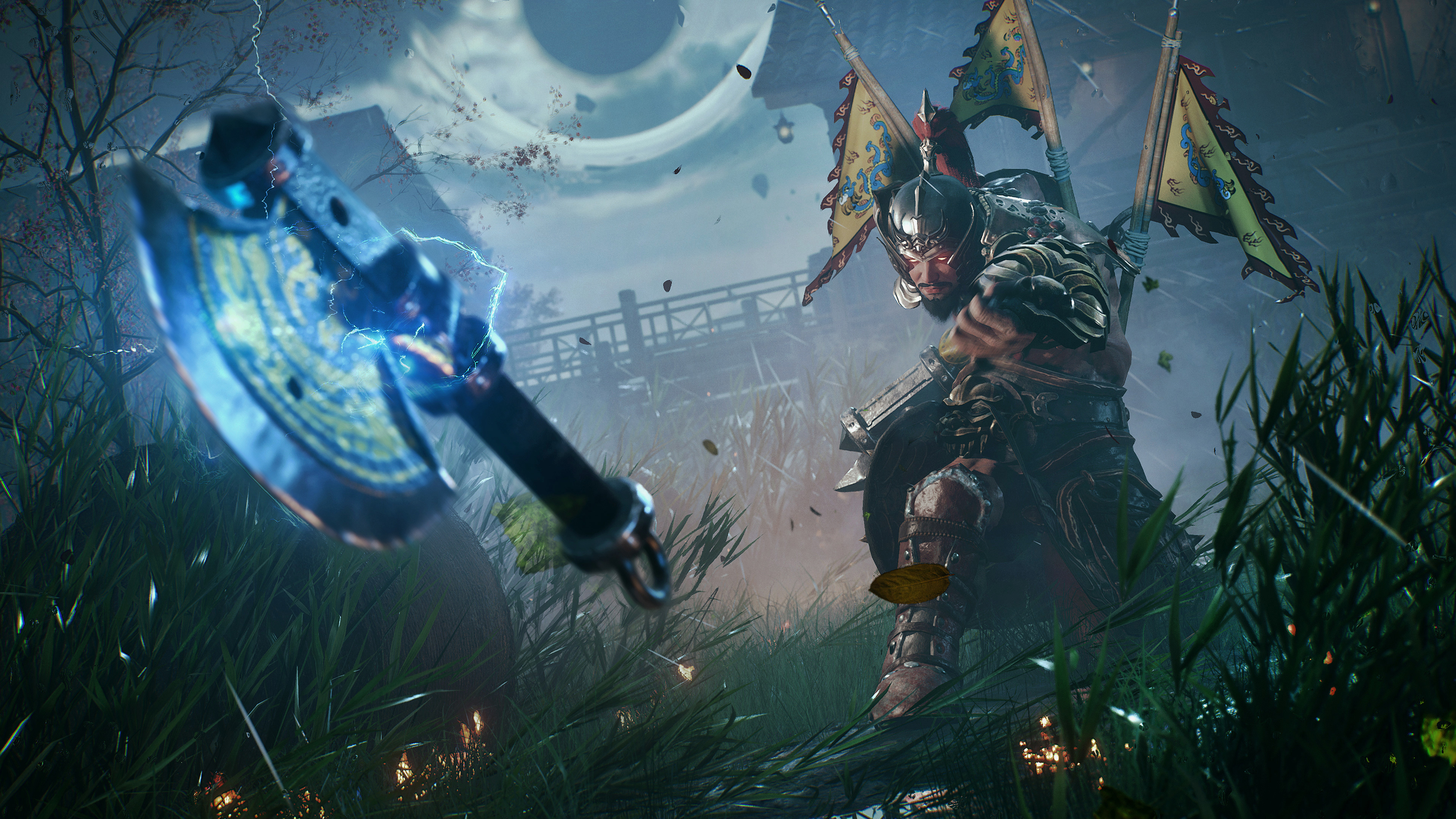