Previously, a big update version 1.15 was released with Shamrock & Awe Event, MP: Stockpile, Contraband Hurricane, Blackout: Spring Map Update and more. Unfortunately, since the last patch, many players were experiencing a number of issues when trying to play the game. Today’s BO4 1.16 is expected to fix all these issues. Check out more details below.

The Black Ops 4 Zombies saga continues with “Ancient Evil” on PS4, packed with new enemies, weapons, traps, Easter Eggs, and unexpected surprises. Players will take on the undead hordes and mythological creatures in the depths of ancient Delphi as Scarlett, Diego, Bruno, and Shaw in the final episode of the Chaos story in our current Zombies season. The famed Oracle of Delphi holds the key to freeing Scarlett’s father, Alistair Rhodes, and uncovering the true power of the Prima Materia… but at what cost? 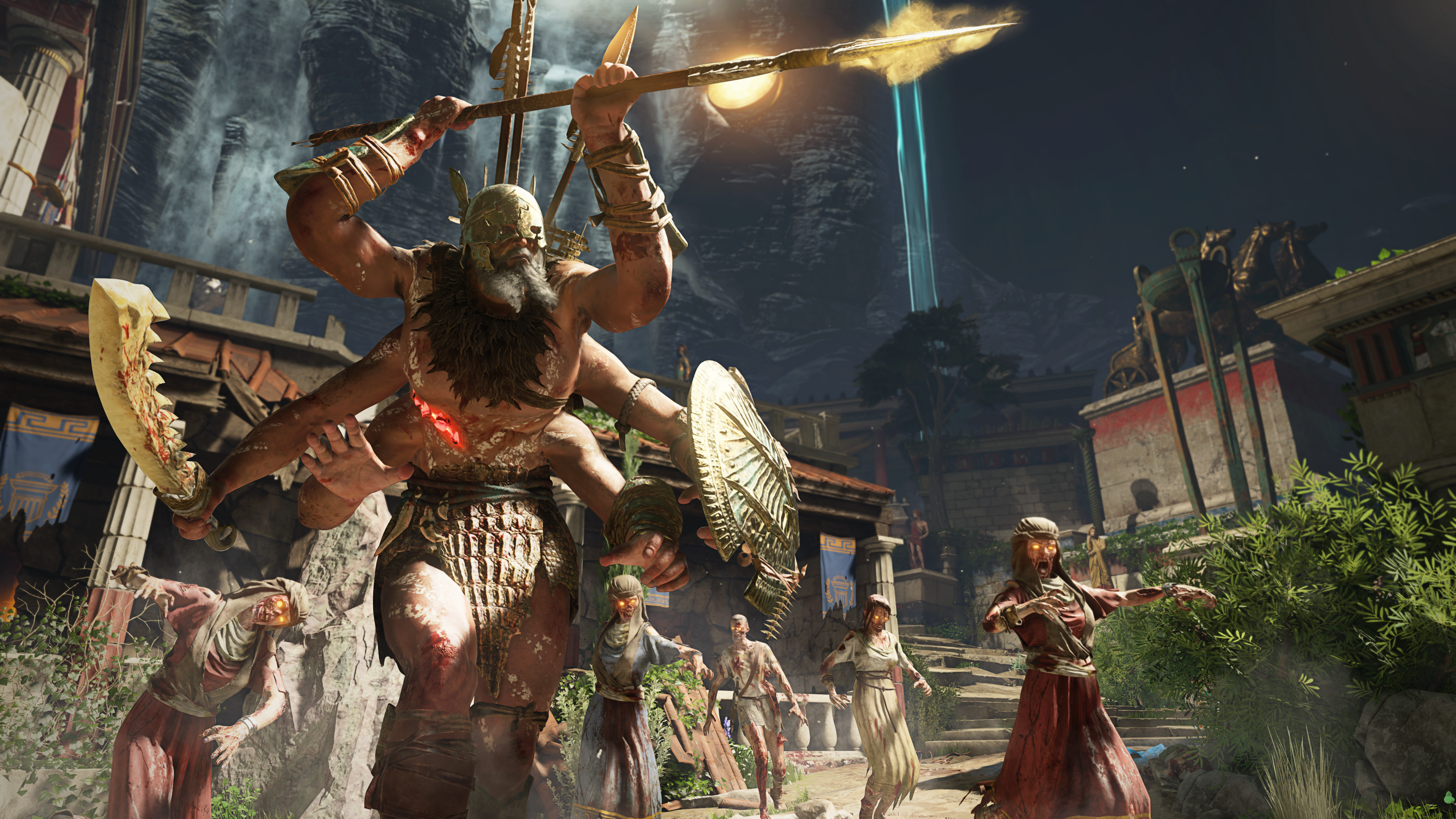 In addition to “Ancient Evil”, we’ve also added a new Perk called “Zombshell” on PS4 with this update, which grants a chance for basic zombies to explode when killed, leaving behind a contamination field that slows enemies and increases damage dealt to them. Players with the modifier will also become invisible to zombies while standing in the contamination field and gain increased weapon reload speeds, perfect for getting out of sticky situations and thinning the horde for your team.

And we didn’t stop there. Five new Elixirs and two new Talismans are also now available on PS4 with today’s update, including:

Check out the patch notes below for the full details on what each of the new Elixirs and Talismans brings to the table. We’re big fans of Quacknarok. 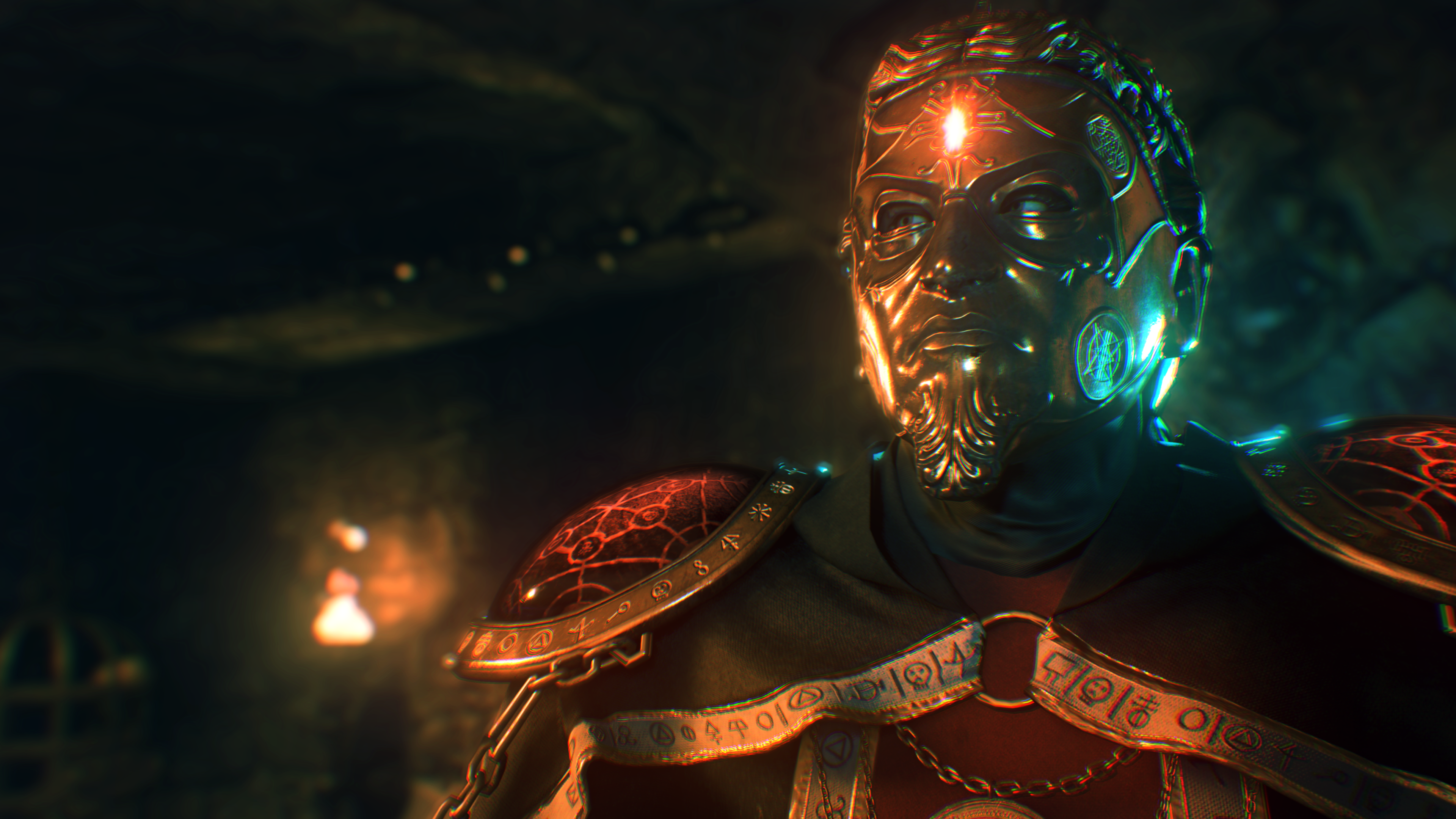 Finally, yesterday’s Studio Livestream viewers witnessed the world premiere of the new “High Priest of Chaos” backstory vignette and the debut of the in-game cinematic intro video for “Ancient Evil”. Missed the livestream? We got you.

This update delivers a new round of weapon tuning across Multiplayer, Blackout, and Zombies, with changes adapted for each mode and select console-only updates to certain SMGs. While many of these tuning updates apply to ADS speeds and extended damage ranges, there’s one change our sniper community will be happy to hear about: the Paladin HB50’s magazine size has increased from 5 to 6. No need for Extended Mags!

Hit up the patch notes below to see which weapons have been updated across all modes and let us know what you think in the comments. While we believe the current weapon meta is our most balanced in a Black Ops game to date, we’re always testing the next potential round of tuning for future updates to ensure every weapon is competitive and fun to master.

Speaking of weapons, we’ve also added a free Weapon Crate that guarantees a MKII Signature Weapon granting +25% extra XP per kill, plus two free Reserves items. Visit the Black Market on PS4 to claim yours before jumping into your next match!

Barebones has arrived! You asked for the option to jump into a more old-school MP experience, and we’ve been working behind the scenes to design a mode that captures the spirit of Black Ops II while staying true to Black Ops 4’s core mechanics. We think you’re going to love the end result, launching today on PS4 in both Core and Hardcore variants.

Barebones in Black Ops 4 features 6v6 TDM and Domination with no Specialist Weapons, Special Issue Equipment, Gear, or Operator Mods allowed. Equipment is now single-use with no cooldowns and comes fully charged on each respawn, and Spawn Select is disabled for faster respawns. You’ll still be able to manually heal and slide, but your choice of Specialist is just for show here, so be sure to set up your classes accordingly! Check out Barebones today in the Featured category and let us know what you think.

Blackout gets several new additions in this week’s update, including the debut of Outrider’s Sparrow in Supply Stashes, the arrival of Zero’s EMP Disruptor for more opportunities to disable enemy vehicles and Equipment, the reveal of the new Home Wrecker melee weapon in Contraband Stashes, and more.

To prevent players from relying on the Outlander + Consumer Perk combo to out-heal the competition in the final circle instead of joining the fight, Collapse damage now escalates the longer you’re in it, especially during the final circle of the match. If you want the victory, you’ll have to earn it.

We’ve also added co-pilot support for the Little Bird and Cargo Truck, and for players who find the sun’s glare more than a little distracting during gunfights in the new springtime Blackout map, we’ve reduced the glare intensity when looking toward the sun.

League Play gets even bigger this week with new heights to achieve at Ranks 21-30. We’re also introducing Skill Divisionsto League Play in an upcoming update, which will place players into new skill-based Divisions with a path for the absolute best players to reach Master Division. Weekly League Play Events and bonus pools that span the entirety of each event are also planned for the near future. 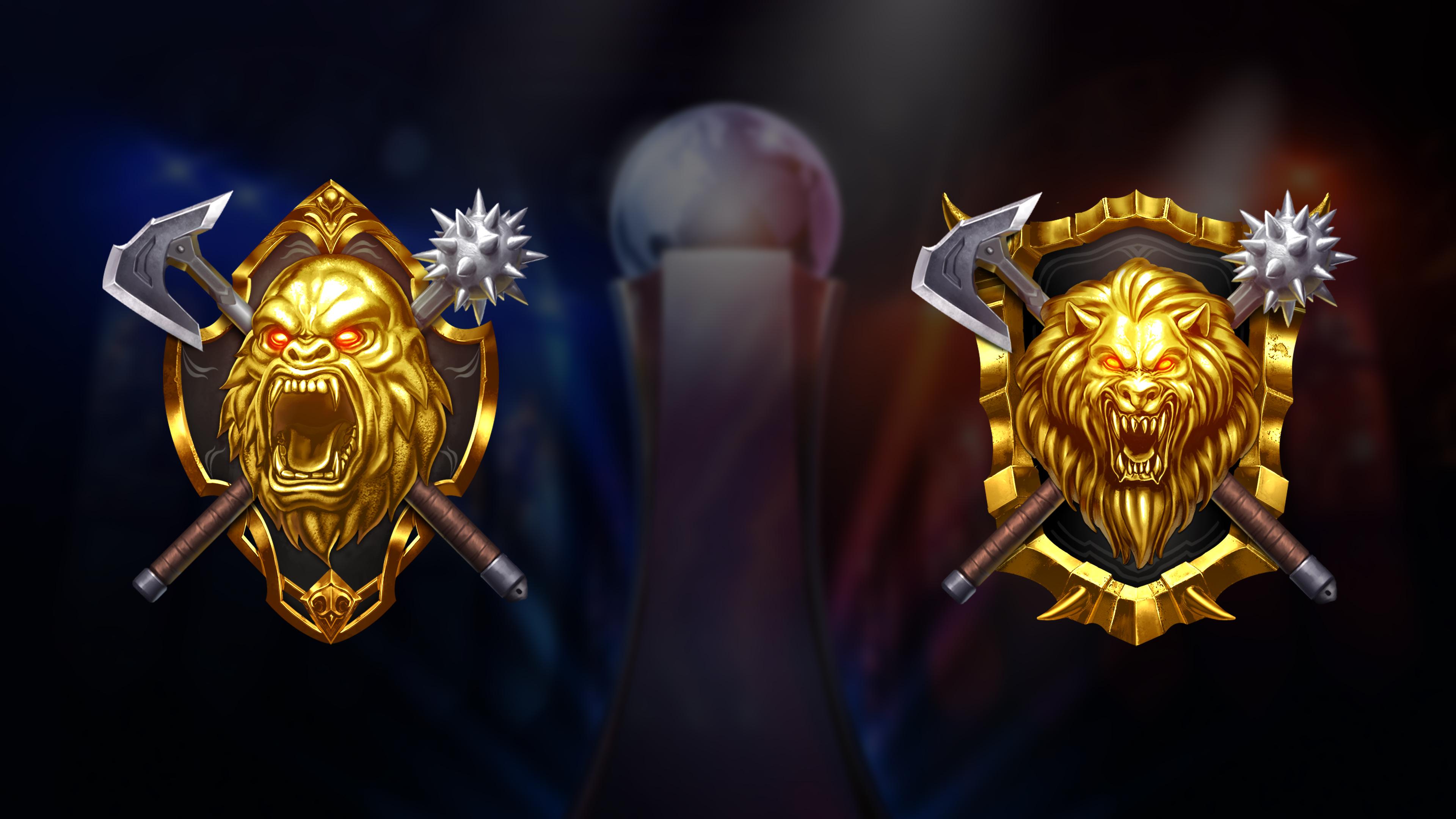 Last but not least, we’ve added a new Ricochet Friendly Fire system to League Play and Hardcore modes to combat intentional teamkilling. Ricochet Friendly Fire is now enabled for the first 15 seconds of a match or round, and after 3 teamkills, any subsequent damage dealt to a teammate will reflect back to the attacker. Further Ricochet teamkills will incur an escalating respawn delay penalty, and they’ll be removed from the match after 3 Ricochets. In Search and Destroy, damaging a teammate who is planting or defusing a bomb will also ricochet damage back to the attacking teammate.

The following updates are live on PS4, with other platforms to follow:

The following updates are live on PS4 and Xbox One, with PC to follow:

COD BO4 update 1.16 is now available for download on PS4 and Xbox One.