Unfortunately, since the last patch, players are facing a number of issues with the game. Today’s Atlas patch 537.7 will fix a few of these issues. 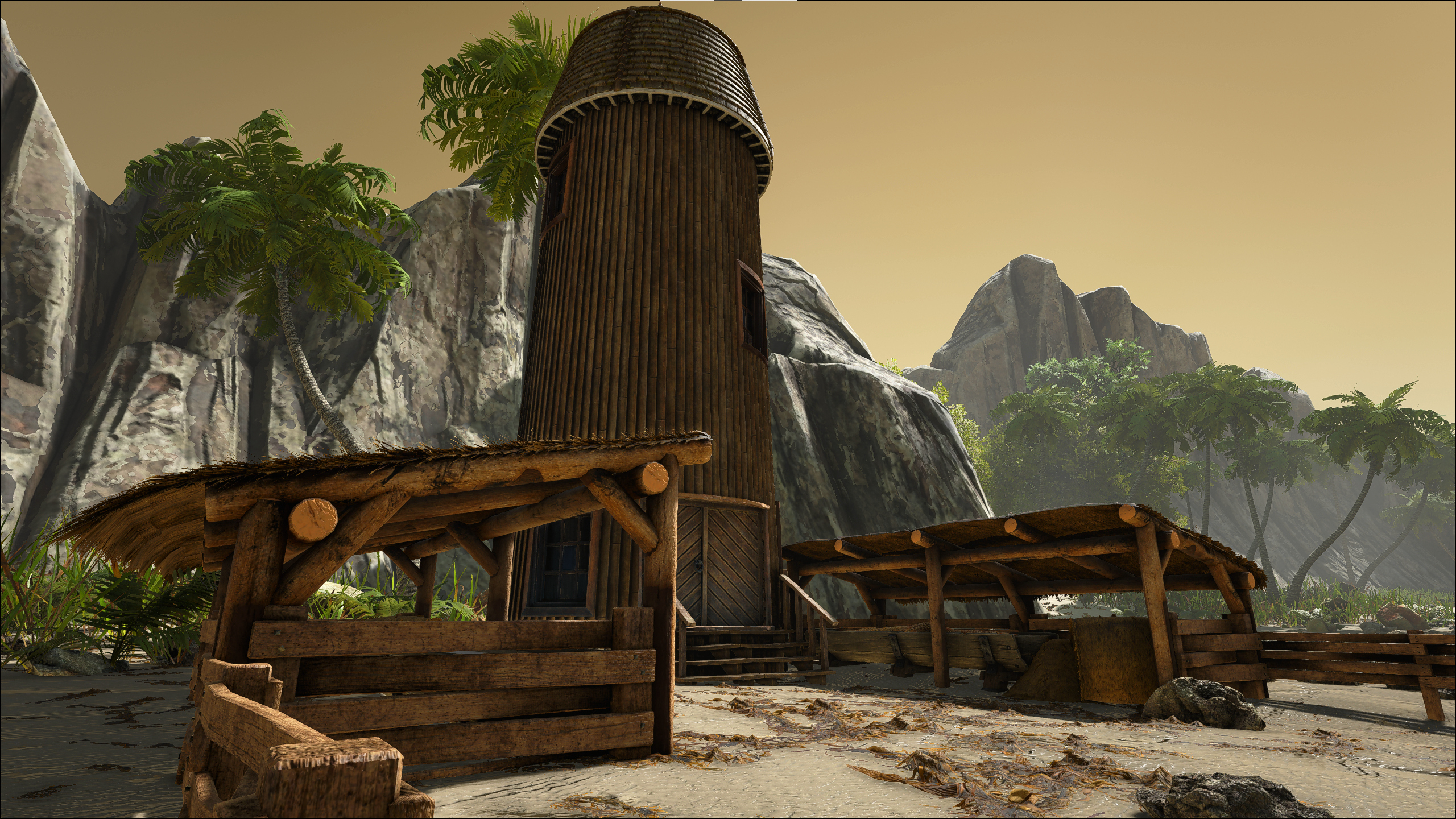 Tames are getting a new place to call home! Players that tend to a lot of tames will now have a centralized structure to house and breed tames at, as well as harvest fertilizer from. It will allow players to store up to 20 quadrupedal tames of many types: 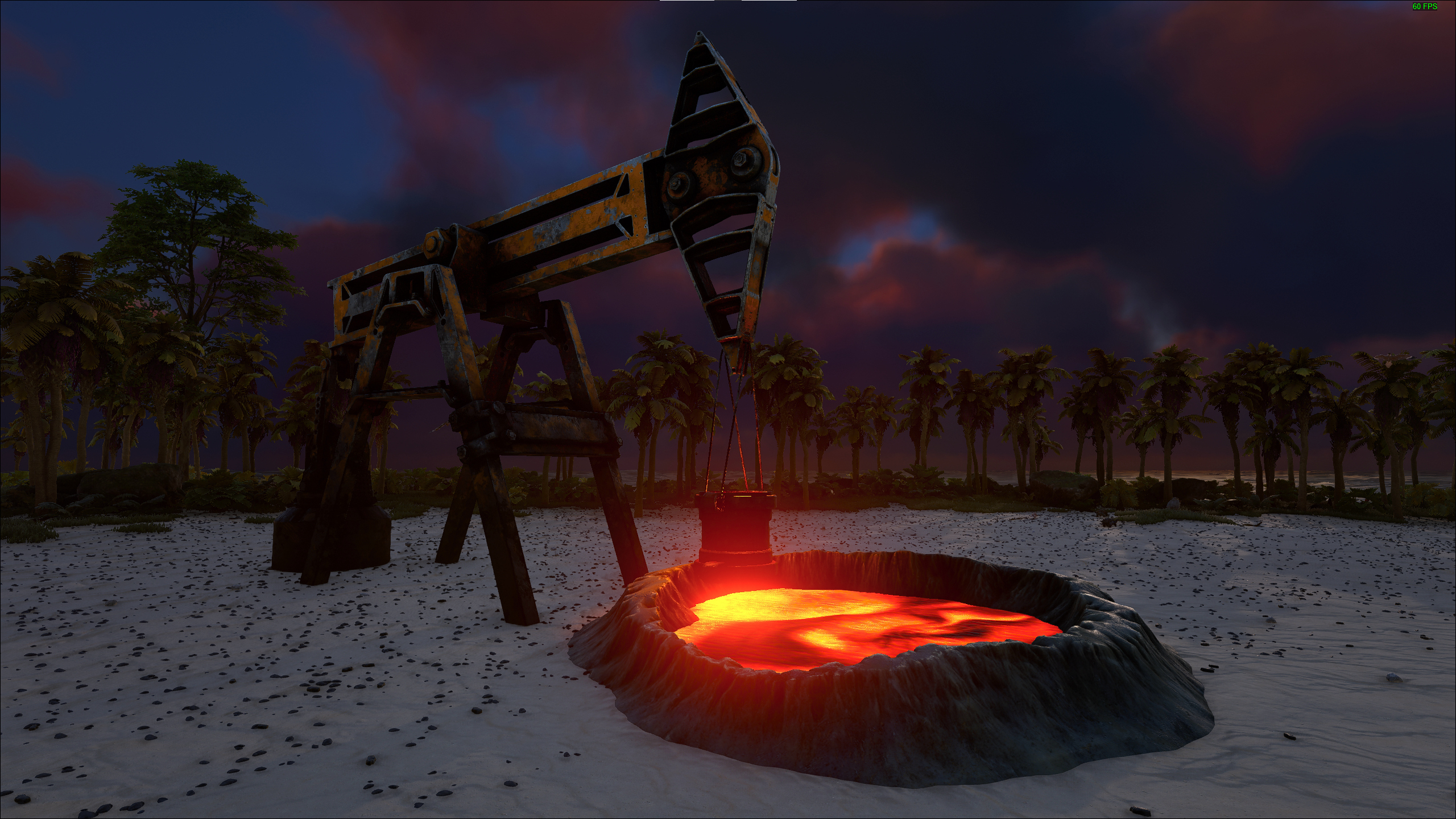 With Industrial Expansion on the horizon, so comes its innovation to the Atlas. Generators to augments resources and Statues to ring in the advancement are arriving to Atlas

Industrial Generator
A new experimental generator is available to build. It burns the pure sulfur, orichalcum and brimstone you’ve been harvesting and changes the Resources around the immediate area.
It can be crafted in the Industrial Smithy
This generator introduces Sulfurized Stone and Orichalcumized Stone into the game to use in creating new walls.
Large Stone Wall Variants
With all the newly augmented resources from the industrial generator, there are old recipes that can be modified to be potentially better than ever.
Specifically, Large Stone walls and Gates with orichalcumized or sulfurized stone finishes. Their respective properties activate when Brimstone is burned in the area.
Orichalcumized Walls and Gates will provide increased impact damage protection while Sulfurized Walls and Gates will provide increased Explosive damage protection.

Industrial Explorer Statue
This specific statue commemorates the pathfinders that explored unknown waters and lands first
Its image motivates you and the crew to work more efficiently on ships
Industrial Privateer Statue
A statue commemorating the privateers that paved the way for industrial improvement.
Its image inspires one to collect more xp and resources.

There are new areas to explore in The Atlas: Trackless Waters and Unknown Depths. Like Uncharted Waters, It seems as if Industrial Machinery was left behind in these areas by pathfinders long ago.