**Assassin’s Creed Odyssey – Those Who Are Treasured:

Please note that Assassin’s Creed Crossover Stories content will scale to match your progression and level. 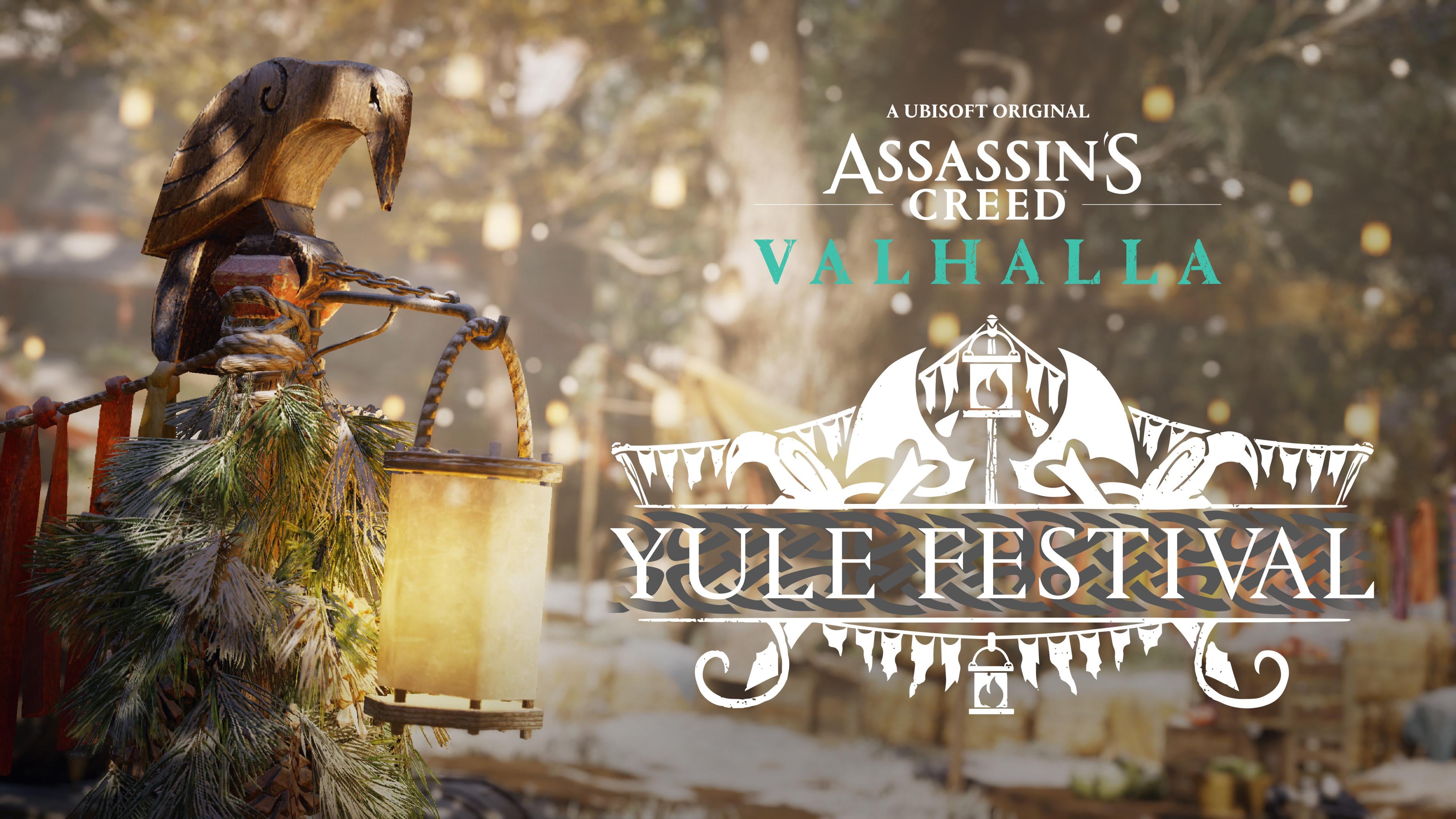 These are the Combat settings you can modify: 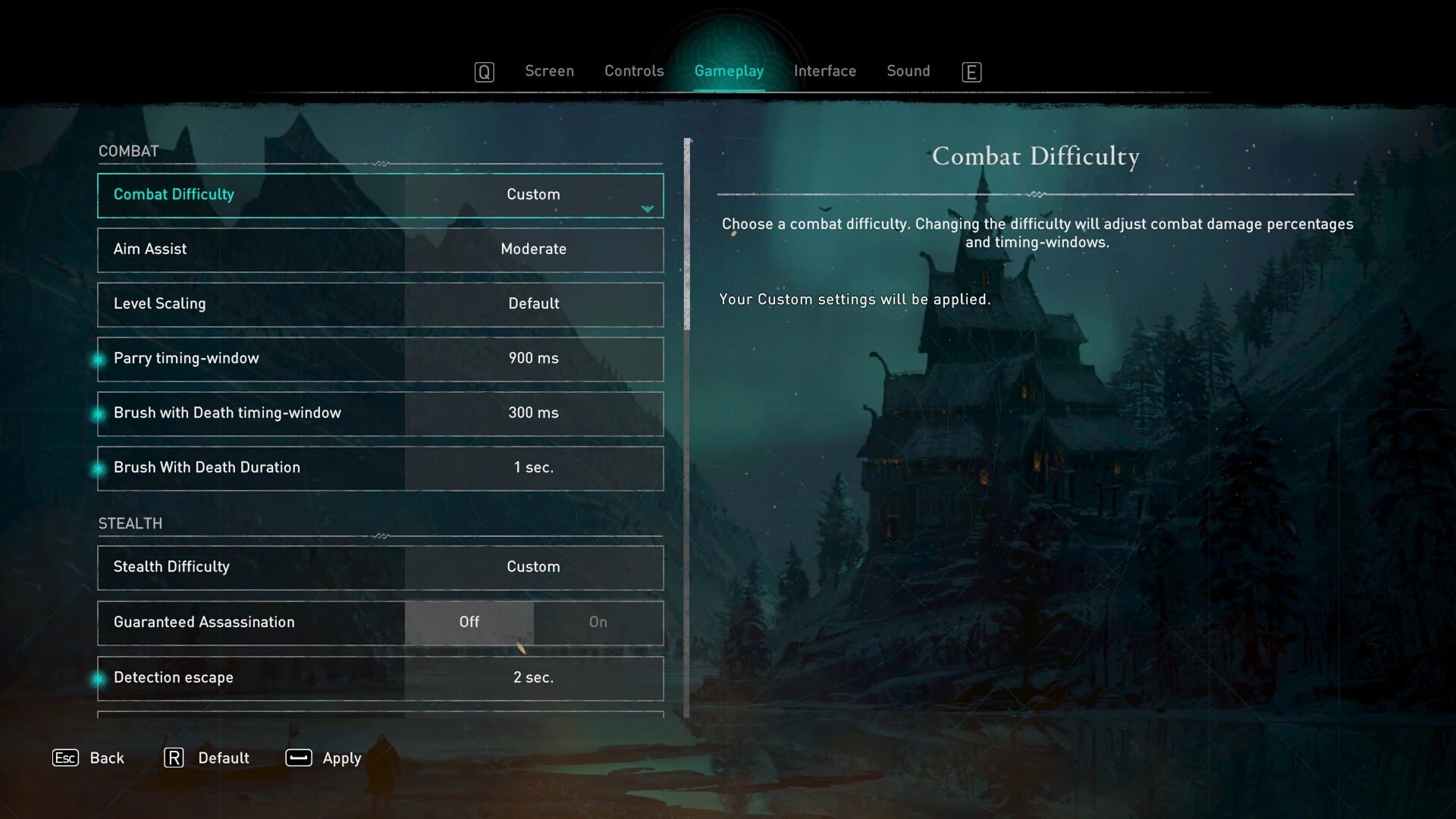 These are the Stealth settings you can modify: 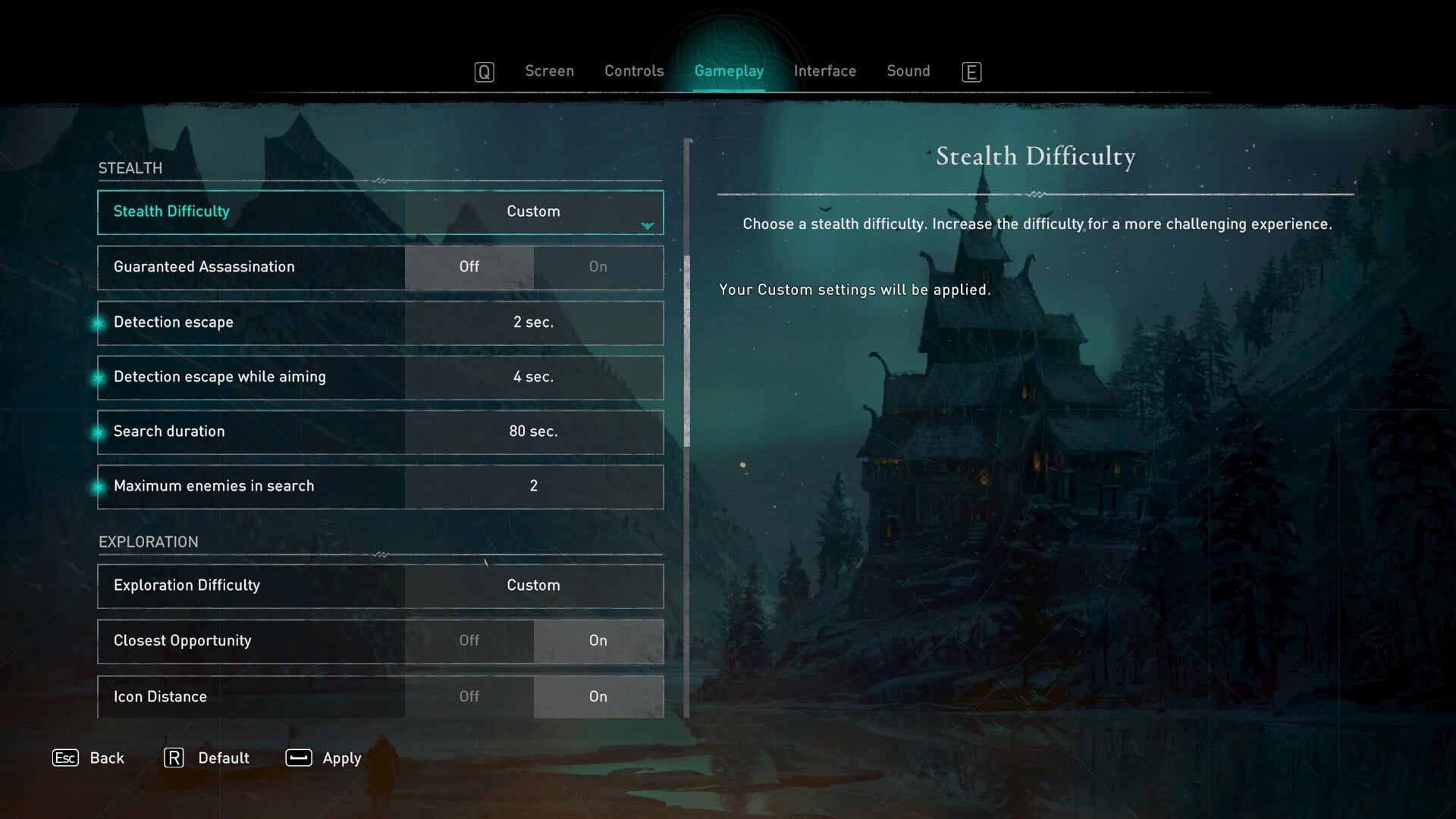 These are the Exploration settings you can modify: 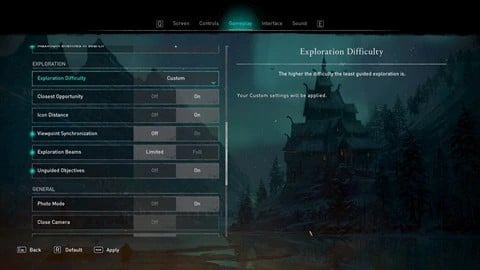 Note: Modifying any of these values will set the Stealth, Combat, or Exploration Difficulty to Custom and the game world will reload upon confirming these settings.

Below you’ll find our first iteration of stealth improvements.