ARK 278.1 update is now available on PCs. The latest Ark Survival Evolve v278.1 update comes with minor fixes and improvements. According to the game developers, an issue with the Gigantopithecus (Bigfoot) where its level has been reset to 1 is now fixed. Yesterday, Ark Survival Evolve v278 was released with a Dino TLC phase 1 which includes various animation, sound and more improvements for various creatures.

check out more details below. 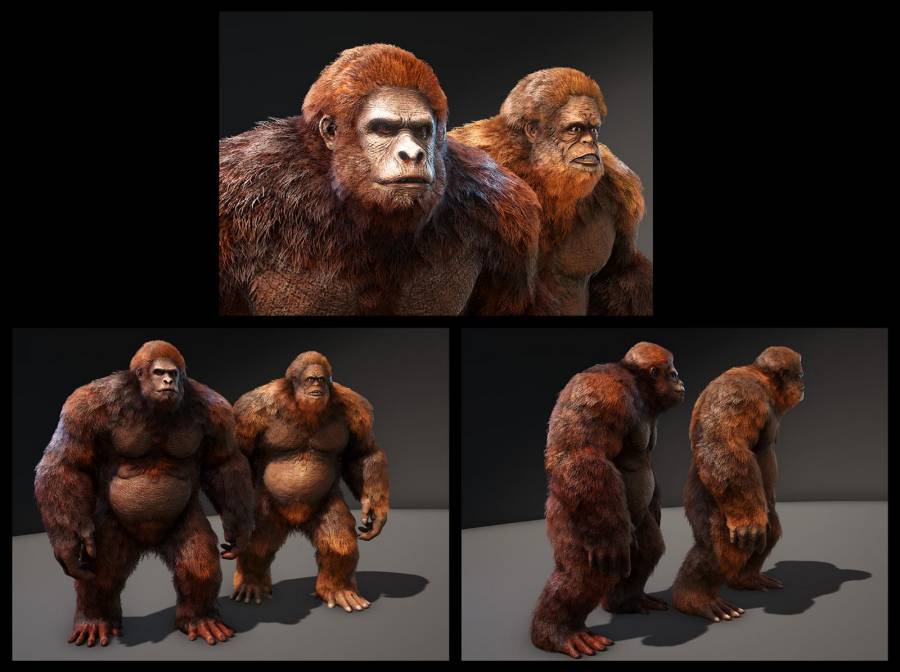 Check your game update and download the latest ARK 278.1 update on your PC.