Today’s Age of Empires 3 patch will fix a few of these issues.

An additional mechanic to form alliances with Minor Civilizations has been implemented: 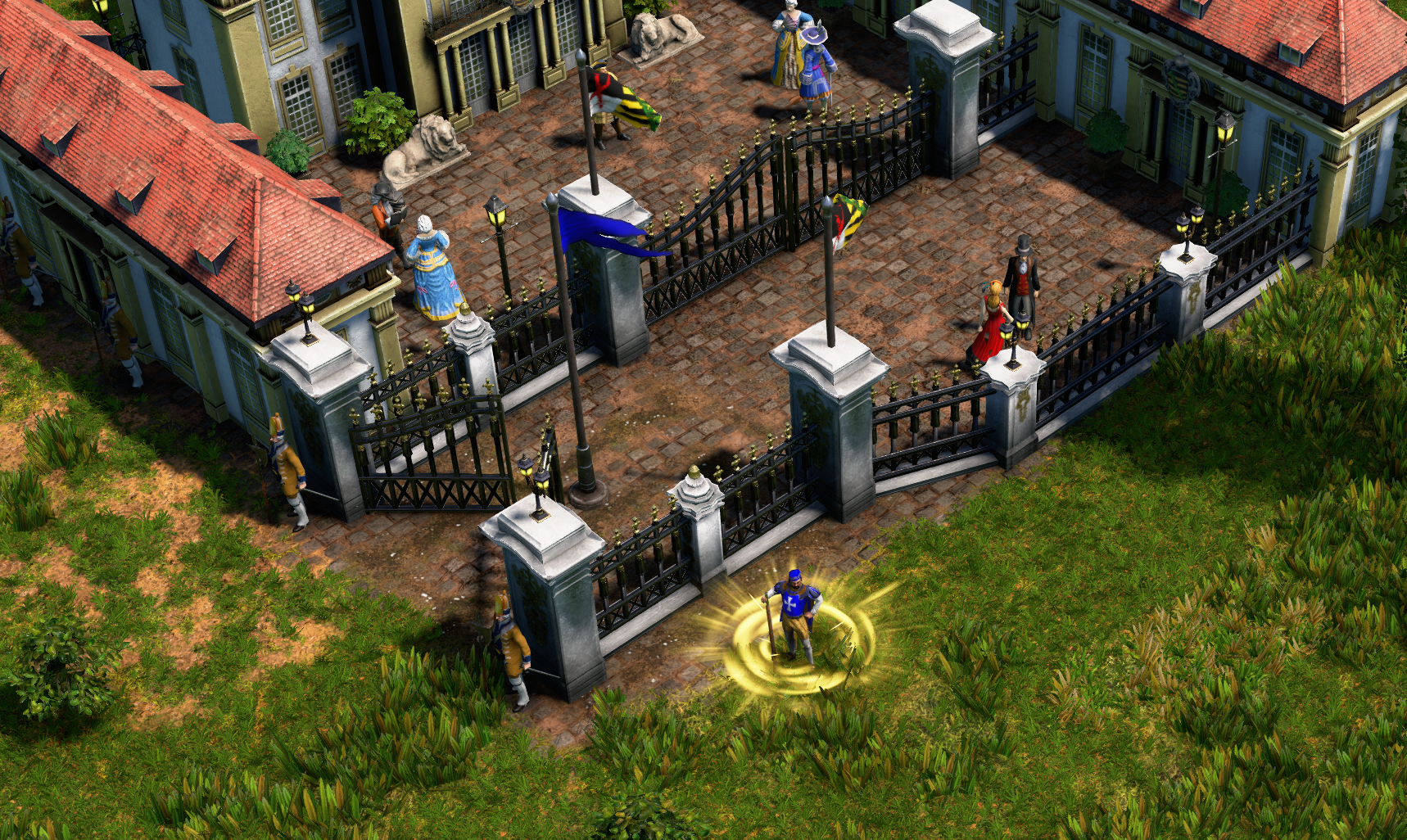 The following Dock technologies are shared by all 4 Native American civilizations:

The following two cards have been renamed: