Previously, a major update addressed some major gameplay issues that have been glitching across all platforms (through doors, for example).

Unfortunately, since the release, players are experiencing several issues. Today’s After the Fall version 1.06 will fix a few of these issues.

Our brand new Harvest Run “Boulevard” can now be started from the Enlisting Machine! Explore the ruins of Hollywood and venture into an iconic movie theater for a killer premiere!

Runners can now unlock & equip Player Skins by going into the Changing Room found within the Armory! Here Runners can interact with the arcade machine found there to swap their skin and see their progress towards unlocking new ones. (Most of the skins come in both male and female variants)

A new enemy has been sighted in Boulevard called ‘The Skimmer’ – colloquially known as Skimmy! He’ll drop heaps of loot on death so make sure to shoot the harvest sack on his back before he runs off! 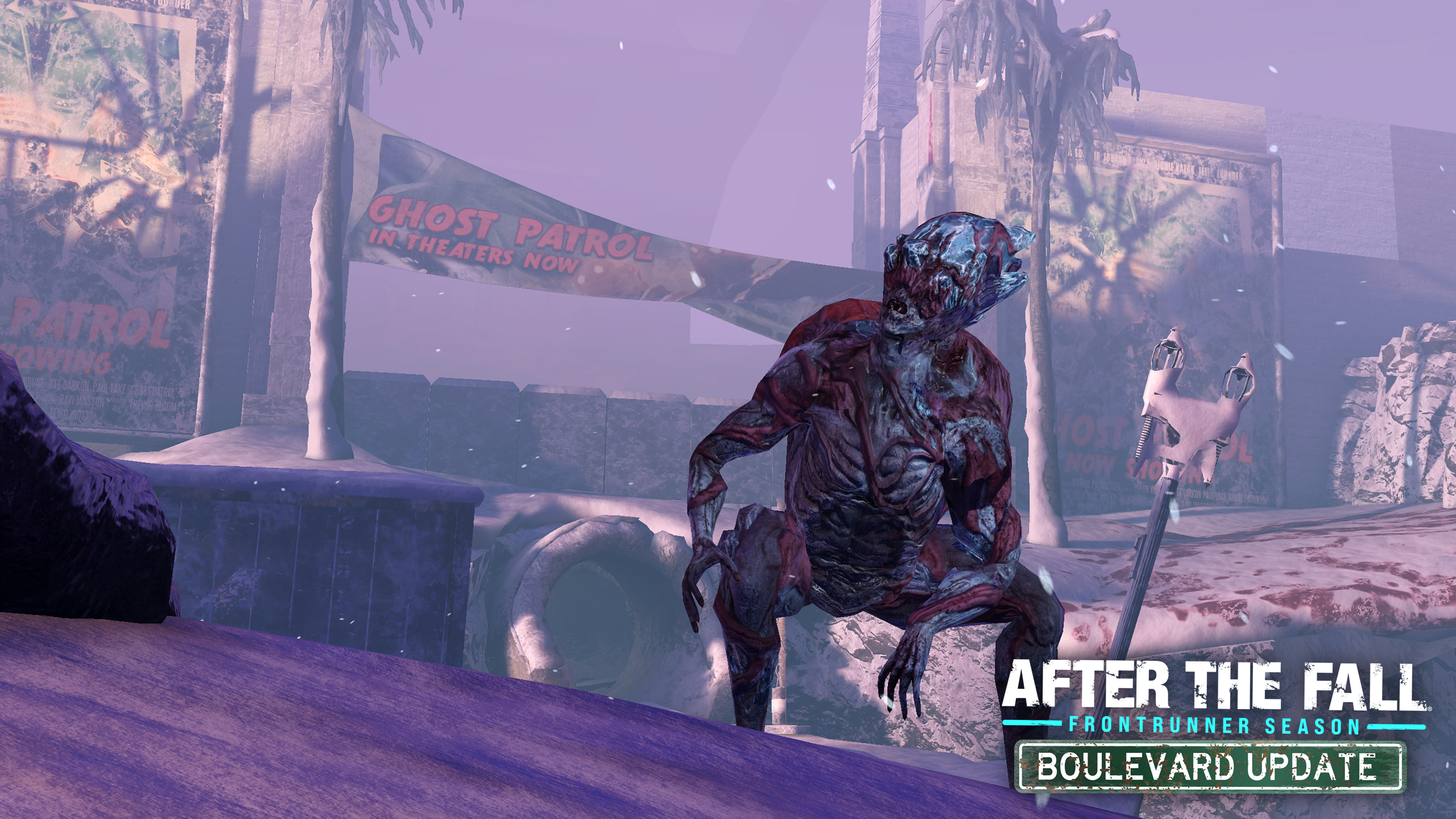 After killing him an additional Floppy will be awarded on Run Complete with rarity based on difficulty:

A new weapon has been added to the Armory! The LMG comes with a truly devastating damage per second at the cost of shredding through ammunition as quickly as you shred through Snowbreed! 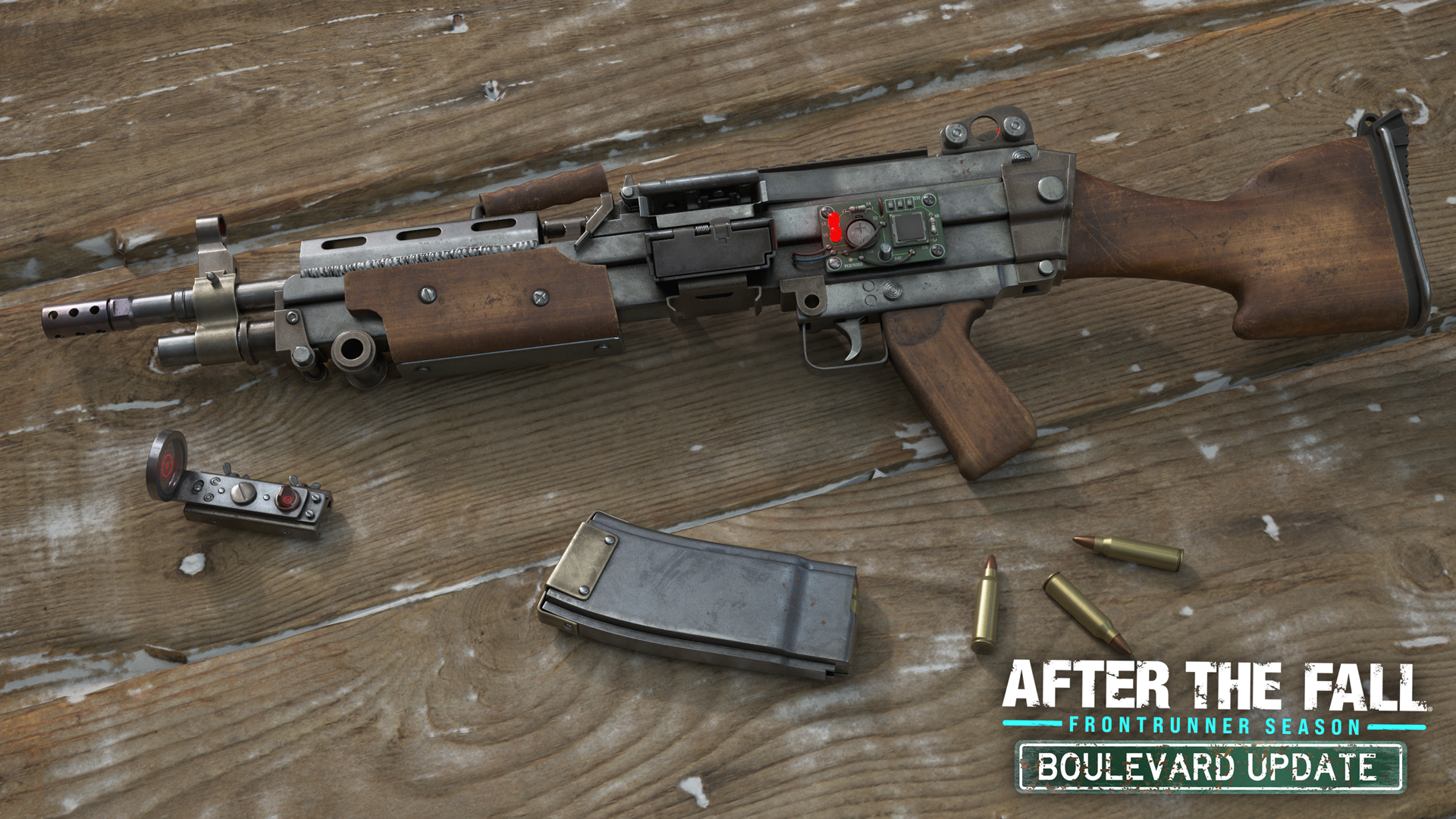